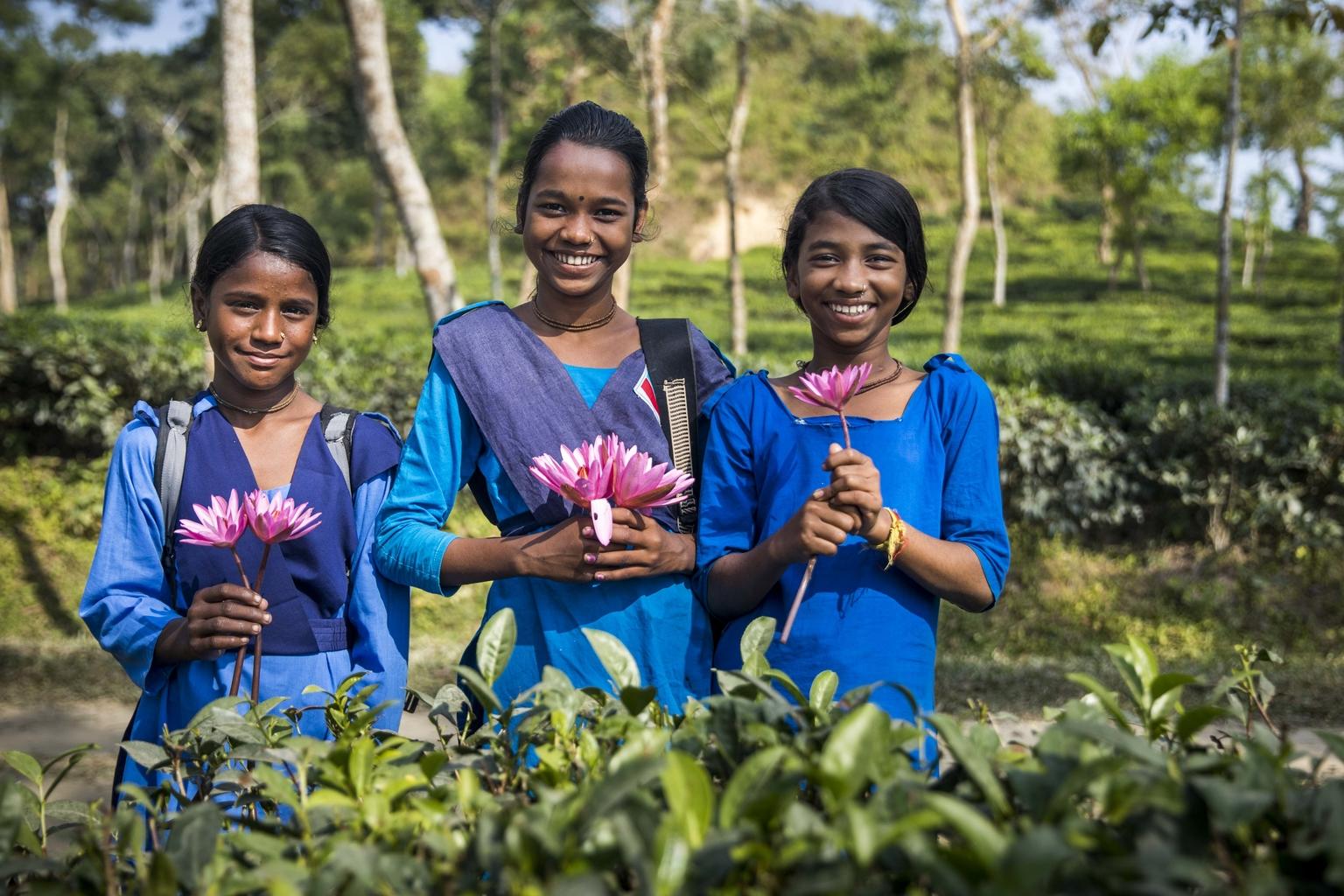 With the movement mobilising and international leadership convening to set the global agenda, November is a moment of opportunity for survivors, allies and all those working to tackle childhood sexual violence to catalyse action. And progress is already underway.

On November 7 2022, the UN General Assembly officially accepted the resolution to make World Day for the Prevention of and Healing from Child Sexual Exploitation, Abuse and Violence  – or #Nov18WorldDay – an official United Nations International Day of Observance. This crucial development was a result of ongoing survivor-led advocacy by Global Collaborative, alongside governments, organisations and individuals to elevate ending childhood sexual violence to a global priority.

Childhood sexual violence occurs at an appalling scale, with 1 in 8 people around the world having reported experiencing sexual abuse as a child. The accepted resolution, sponsored by the Governments of Sierra Leone and Nigeria and co-sponsored by more than 120 countries, invites all stakeholders – from UN Member States and world leaders to civil society and the private sector – to commemorate World Day through commitments that raise awareness, hold perpetrators to account, and ensure access to justice and healing for survivors.

A call for decisive global action by the G7

The adoption of this new World Day and ongoing global mobilisation comes at an important time. The meeting of the G7 Interior Ministers is set to take place on 16-18 November 2022 in Germany. This is a chance for the G7 to build on previous commitments made under the G7 Presidency of both the UK and Germany by accelerating the delivery of the G7 Action Plan to combat Childhood Sexual Exploitation and Abuse.

At the 48th G7 Summit in June 2022, G7 Leaders collectively committed to action to end the global scourge of childhood sexual violence for the first time ever. The Leader's Communiqué from the meeting tasked Interior Ministers to accelerate the implementation of last year's commitments on child sexual exploitation and abuse, including through support for the End Violence Partnership.

This high-level political attention and commitment is being ushered by the organised voices of adult survivors and allies. The global survivor-led Brave Movement has been at the forefront of calling for action from G7 leaders. They have consistently engaged with G7 governments, including through a petition that was supported by 72,000 people across the world. On and around #Nov18WorldDay and the upcoming G7 Interior Ministers’ meeting, Brave and allies will mobilise in every region of the world to advocate for an end to childhood sexual violence.

An urgent, global issue that can no longer be ignored

This World Day will help increase awareness and much-needed global action to address the magnitude of childhood sexual violence. Child sexual exploitation and abuse is one of the gravest threats faced by children today, including in their lives online. 2021 was the worst year for online child sexual exploitation and abuse, with the Internet Watch Foundation reporting finding child sexual abuse material online every two minutes.

And when it comes to sexual violence, numbers are just part of the story. The shame and stigma, and often the lack of knowing where to turn to, keep children silent about abuse and exploitation.

#Nov18WorldDay presents an opportunity to acknowledge the appalling magnitude of sexual violence against children, amplify support for survivors and collectively call on leadership everywhere to commit to lasting at-scale change around the world.