No matter where they live or what circumstances they may be in, all children have the right to be protected from violence. Child safeguarding policies capture the essence of this right, outlining how an organisation, group or corporation will protect the children it works with. By setting clear standards of conduct, such policies reduce the risk of harm while boosting awareness of children’s rights. 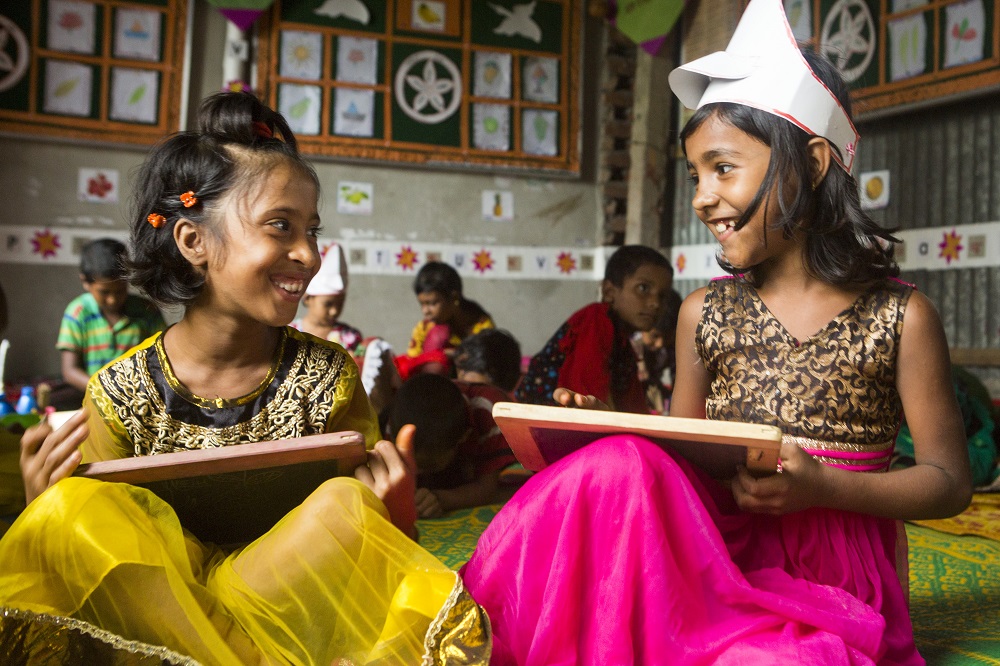 The Global Partnership to End Violence Against Children revolves around a single mission: to make the world safer for children by 2030. The End Violence Secretariat is committed to this ambition, along with the safeguarding of all people we engage with through our work. We have a zero-tolerance policy toward any form of bullying, harassment, sexual exploitation and abuse, and because children are the primary beneficiaries of our work, we are committed to ensuring all our grantees and partners do not harm, abuse or commit any act of violence against children.

As of mid-2019, we require each of our members to have a robust child safeguarding policy in place to guide their work. However, it’s not just about having a policy – it’s about ensuring there are procedures in place to put that policy into practice, and that all information on those procedures are accessible in child-friendly language. Importantly, children also need to be made aware of those procedures and practices. We must also address power dynamics within and across organisations, and explicitly understand the role of gender in how we do our work. Acknowledging these factors contribute to the creation of child-safe organisations.

Please view our full child safeguarding policy in the materials sidebar to the right.

Afrika Tikkun supports children in Cape Town and Johannesburg, two of South Africa’s largest urban centers. In 2017, Afrika Tikkun realized that the violence so prevalent in South Africa had seeped into the organisation’s culture as well, a major problem when considering Afrika Tikkun’s reach of over 5,000 children each year. Though children felt generally safe in Afrika Tikkun centers, many experienced episodes of bullying and violence among their peers, along with favoritism by staff and fear of judgment from adults. Some staff members expressed tolerance of violence against children, and many overstepped their roles while investigating cases of abuse. In addition, adults visiting the centers – such as donors and volunteers – were provided with no clear guidelines for interacting on-site, often making children feel as though they were in the presence of unfamiliar strangers. To mitigate this situation, Afrika Tikkun launched a three-year child protection initiative, hoping to fill protection gaps and strengthen safety systems for children.

Afrika Tikkun began asking questions. They pooled the voices of nearly 300 children from different age groups, gathering information on children’s protection issues in the home, at schools and within Afrika Tikkun centers. They also assessed staff members’ understanding of violence against children and the organisation’s existing child protection policy. The initiative collected children’s recommendations on how the organisation’s centers could become safer for children, ultimately incorporating these recommendations into their updated child safeguarding policies. Afrika Tikkun shared these findings, along with their overall assessment of the organisation’s culture, at workshops involving staff, management and members of the executive committee. Through these workshops, Afrika Tikkun updated safeguarding policy and procedures, along with a new code of conduct and disciplinary code. Social workers at each center became designating child protection officers, boosting accountability for child protection on the ground.

In addition, comprehensive training for both children and adults was developed and disseminated through three half-day sessions, along with a refresher and catch-up training the following year. These trainings were later extended to parents and caregivers of Afrika Tikkun’s target children, spreading awareness of child protection to the home. And, the organisation created a comprehensive guideline booklet for all visitors, arming fundraisers and center managers with the tools they needed to encourage positive interactions between volunteers, donors and children. Importantly, consulting children and youth became a priority for Afrika Tikkun.

Safeguarding measures have now been integrated into the organisation’s evaluation tools, and today, children are given the space to discuss how safe they feel (or do not feel) at Afrika Tikkun centers. Their recommendations, along with the recommendations and findings of 25 trained, high-school aged researchers, are now routinely incorporated into Afrika Tikkun’s protection procedures.

Read Afrika Tikkun's case study in the materials section on the right. 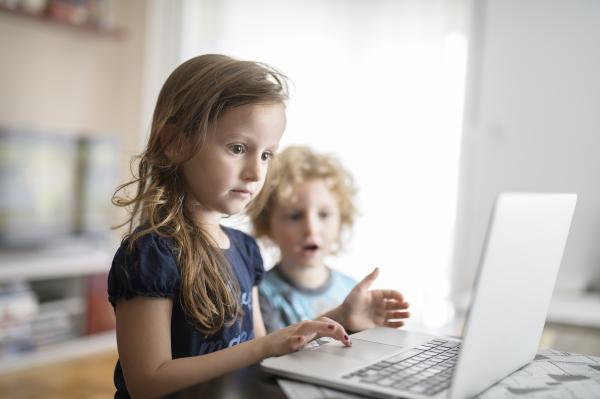