Check it out to explore the latest evidence, research and data critical to ending all forms of violence against children.

The Global Partnership to End Violence Against Children was launched in July 2016 by the UN Secretary-General. Today, the End Violence Partnership is the only global entity focused solely on Sustainable Development Goal 16.2: ending all forms of violence against children.

We are made up of over 450 partners, including governments, UN agencies, research institutions, international non-governmental organisations, foundations, civil society organisations, private sector groups, and more. Though different in many ways, one simple belief unites us all: every child deserves to grow up free from violence.

We link practitioners to resources, governments to evidence, and donors to investment-ready solutions, all with a focus on three main priorities: including country engagement, keeping children safe to learn, and protecting them from online risks. End Violence also manages the affiliated End Violence Fund, which has invested over $42.6 million in effective, evidence-based programmes over last three years.
ProgressPartnersLeadershipLearn more

A WORLD IN WHICH
EVERY CHILD GROWS
UP SAFE AND SECURE

World leaders make a commitment to end all forms of violence against children by 2030 as part of the Sustainable Development Goals. This moment presents a historic opportunity to unite the world behind a global, national and local movement to protect the world’s children.

The Global Partnership to End Violence Against Children and its associated fund are launched by UN Secretary-General Ban Ki Moon. At the same time, the UK Home Office becomes the first donor to the Fund with a commitment of £40 million to end child sexual exploitation and abuse online. Our first four Pathfinding countries present their commitments to children at the launch.

In February, the first funding round is completed. Fifteen organisations join the first cohort of End Violence Fund grantees.

End Violence launches its second funding round, which is also focused on building the foundations of an integrated response to online child sexual exploitation and abuse. The second cohort of 16 grantees is announced in February of the following year.

The End Violence Solutions Summit is held in Stockholm, Sweden. The Summit brought together governments, the UN, civil society, the private sector, academics and children themselves, all with the mission to design and share bold solutions to end violence against children.

End Violence co-incubates Safe to Learn with UNESCO, UNICEF, the United Nations Girls Education Initiative, and DFID. In its first phase, young people prepare a Youth Manifesto with demands, and a Call to Action for governments is completed.

The End Violence Board approved our new strategy for 2019-2021. Building on progress made in the first two years of the Partnership, End Violence is now well-positioned to scale impact over the next three years.

With the support of the Government of Japan, End Violence opens a new funding window to support 12 humanitarian projects in Nigeria and Uganda.

End Violence and the University of Edinburgh co-host the first INSPIRE Master Class, bringing seven Pathfinding teams to Scotland to dig into the challenges of INSPIRE implementation.

The Fund launches a large-scale research project to collect evidence on online CSEA and other forms of crimes against children – Disrupting Harm – in 14 countries in Southeast Asia, South and Eastern Africa.

The University of East London and 5Rights Foundation become the first End Violence grantees to complete their joint project in Rwanda. The key outcome of this project took place in June 2019, when a child online protection policy and implementation plan was passed by the Rwandan government.

The Fund launches a $13 million open call for solutions focused on leveraging new and existing technologies with the potential to enhance detection and response to online violence, with a specific focus on sexual exploitation and abuse. Approximately $3 million is reserved for invitation-only strategic opportunities.

The first-ever End Violence Grantee Convening is held. Forty-seven individuals from 38 organisations, along with over 15 donors and external stakeholders gathered in Addis Ababa, Ethiopia to share experiences, bridge divides and learn from one another.

COVID-19 is declared a global pandemic, forcing End Violence to rethink its ways of supporting partners, governments and organisations across the world. The Partnership launches a COVID-19 resource page, which is updated regularly to help our partners continue their essential work.

Jordan becomes the 15th country to endorse the Safe to Learn Call to Action.

Through the End Violence Fund, we have invested in partners to prevent and respond to online child sexual exploitation and abuse in more than 50 countries. End Violence also advocates for child online safety with governments, the technology industry, regulators, security agencies and others.
LEARN MORE

Through the Safe to Learn initiative, a coalition of governments and global organisations have joined forces to reduce violence in schools and use schools as a platform for safer communities. As of May 2020, 15 countries have signed on to Safe to Learn, committing to the initiative’s five-point Call to Action.
LEARN MORE

TO END ALL FORMS
OF VIOLENCE AGAINST
CHILDREN, TOGETHER 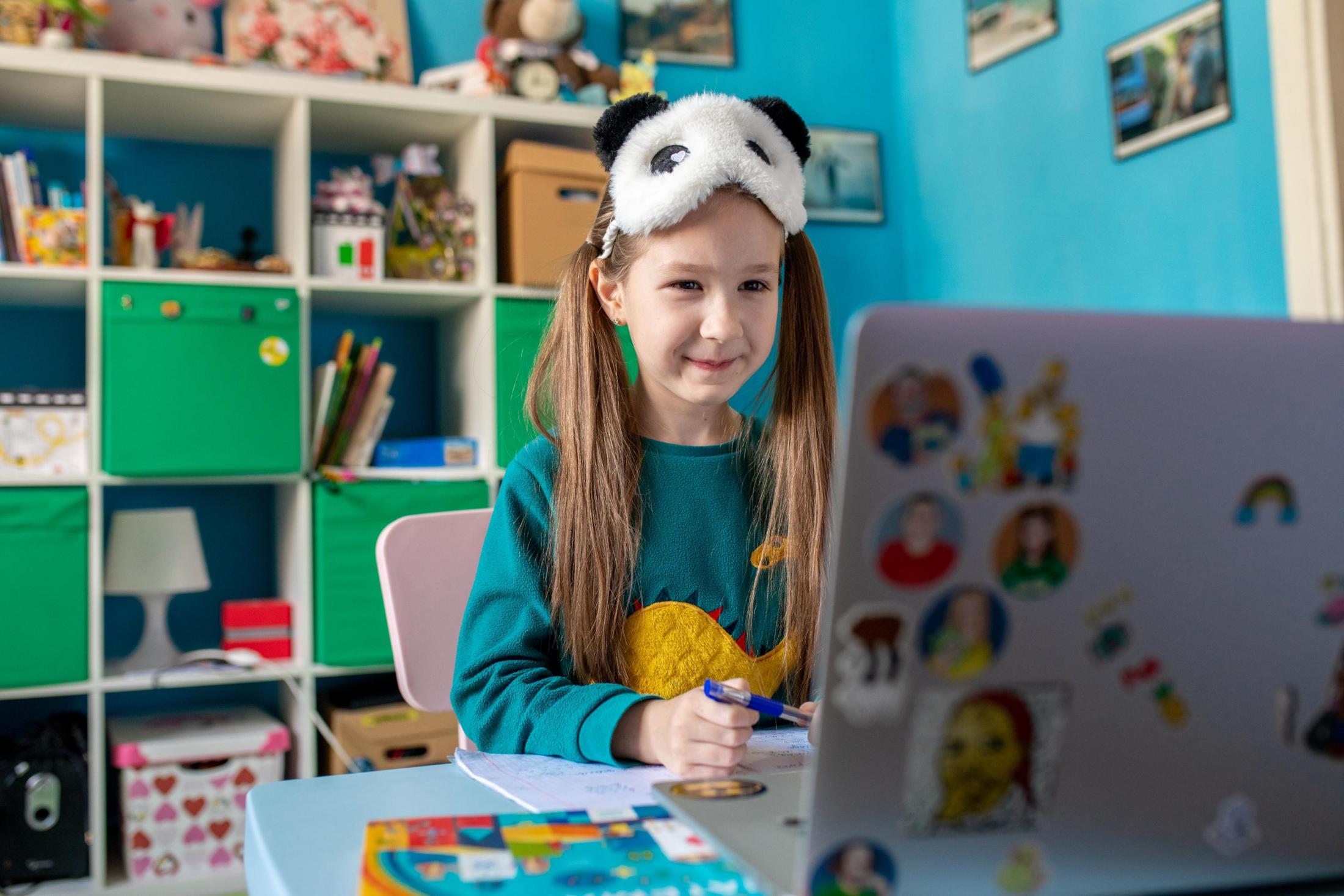 Members of the End Violence Partnership include United Nations agencies, governments, civil society organisations, philanthropic foundations and academic institutions. Below, you will find a small sample of our members. For a list of all members, please see our membership directory at https://www.end-violence.org/members. 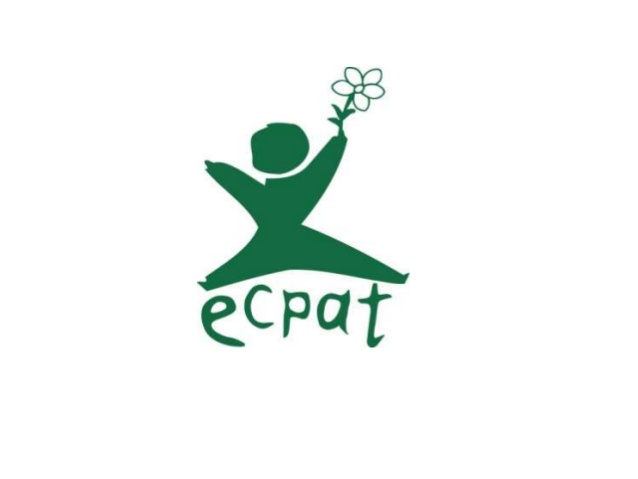