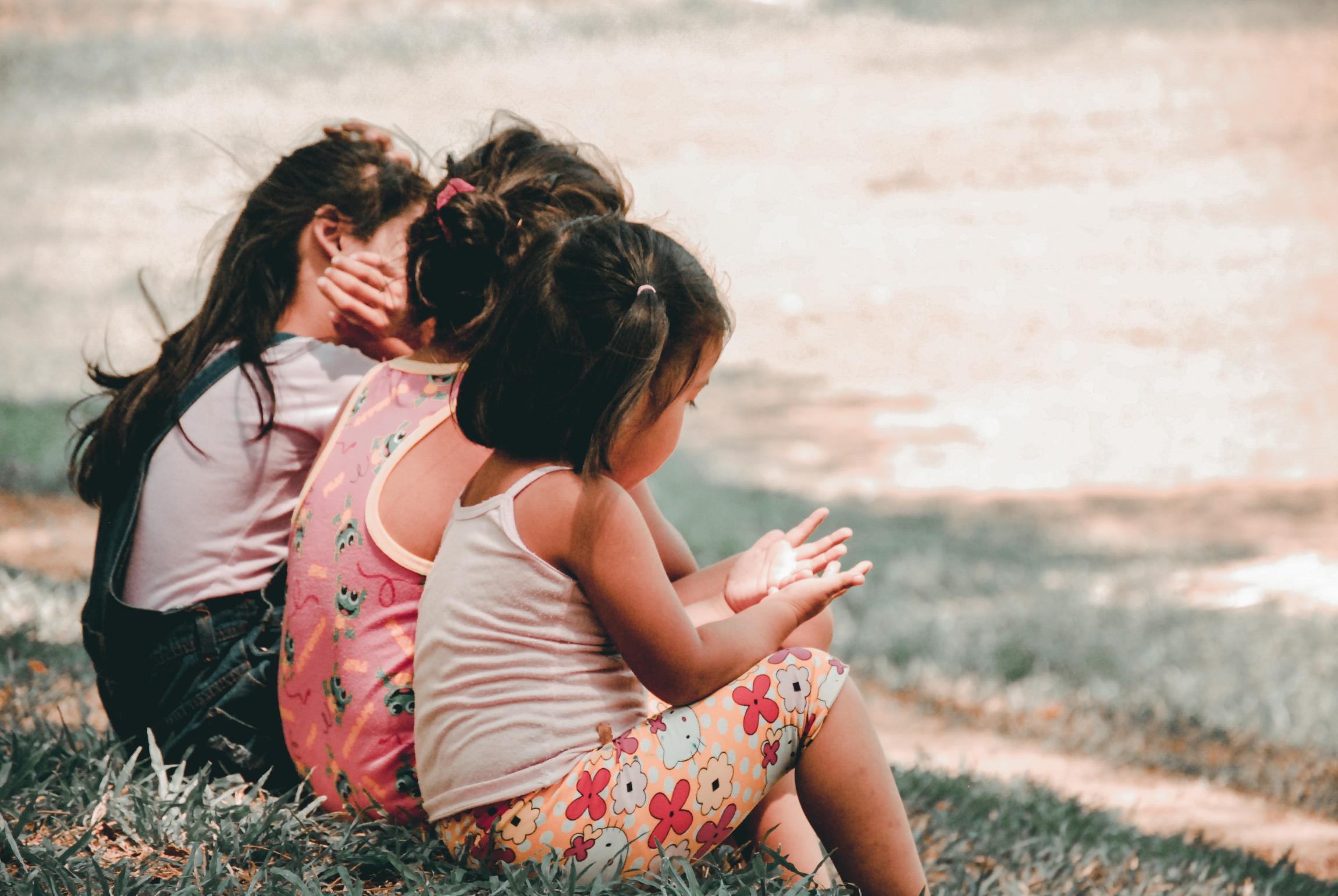 Today's G7 Leaders Communiqué tasks Interior Ministers to accelerate the implementation of last year's groundbreaking commitments on child sexual exploitation and abuse under the UK Presidency of the G7, including through support for the Global Partnership and Fund to End Violence Against Children.

Childhood sexual violence is an epidemic, too often a silent one, that continues to affect boys and girls across the world. This March, a group of survivors and allies came together to speak out and use their voices and experiences to help create a safer world where no child has to go through what they have.

They formed the Brave Movement – a global advocacy movement committed to ending sexual violence against children. The Movement is taking action to achieve bold and transformational laws, programmes and policies across local, regional and national levels, and in global institutions within the multilateral system.

Among its efforts to bring lasting change for children, the Brave Movement has been calling on G7 leaders to take urgent action towards prevention, healing and justice to end child sexual violence.

Their demands have included new, bold commitments, including to:

The Brave Movement’s petition, led by 9 survivors calling for action from the G7 has been signed by over 72,000 people.

Watch the Brave Movement Panel present powerful calls to action at the Together to #ENDviolence Leaders’ Event – one of the most diverse and influential groups that have ever come together solely to focus on ending violence against children.

View the G7 call to action and read about the first #BeBrave Global Survivors Action Summit.