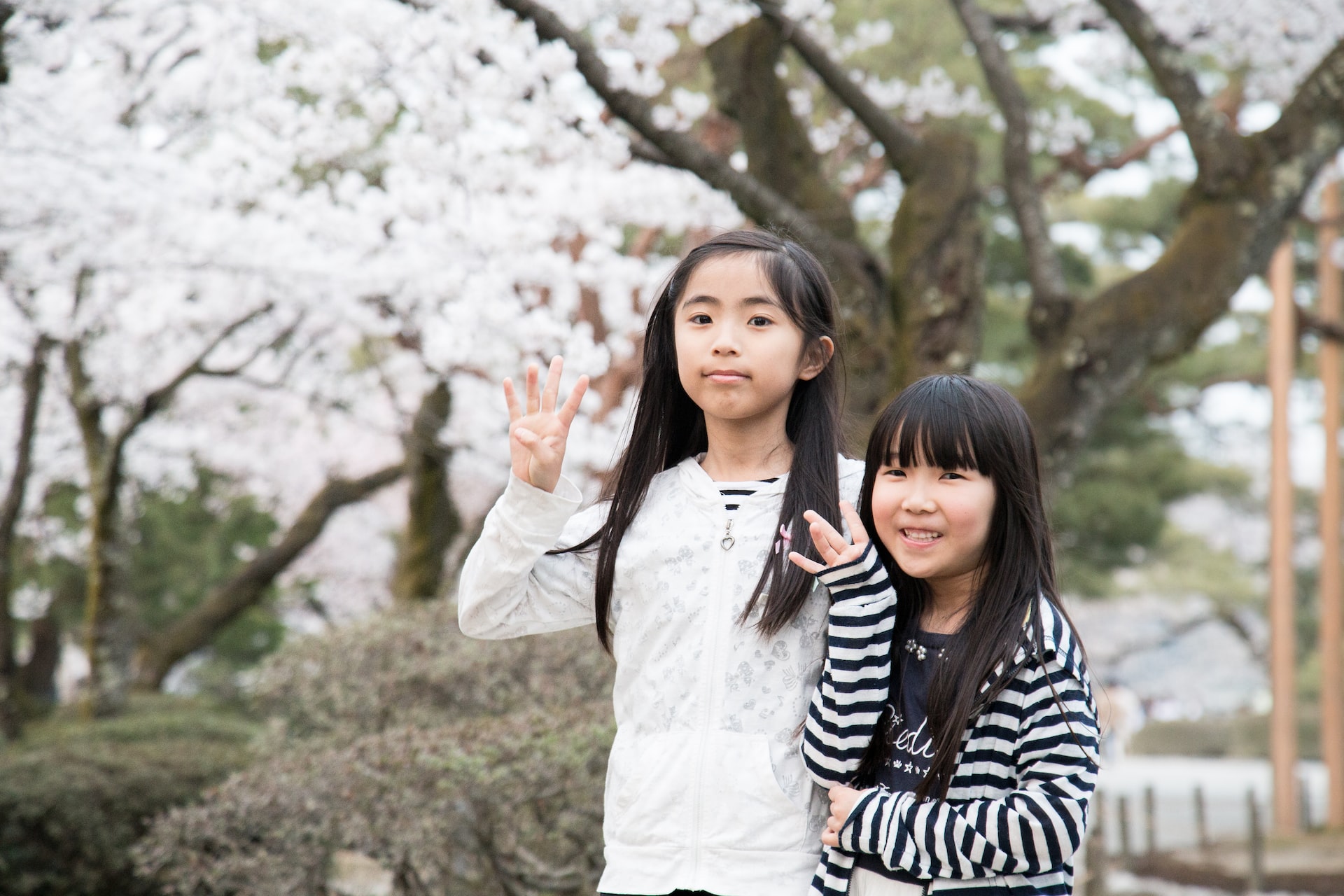 Placing a spotlight on the progress of Pathfinding countries

Leadership and action by governments are crucial in our global fight to end violence against children. Policies, national planning, long-term investment and evidence-based interventions drive large-scale, lasting change. Countries are also key stakeholders in our international efforts – sharing solutions, strengthening international cooperation and supporting the work of other governments and national actors.

In this series, End Violence is highlighting the recent impact of Pathfinding countries, showcasing progress being made to keep children safe at home, at school online and in communities.

The country has since been on the frontlines of protecting children, within its borders and internationally. And through a turbulent 2021, when the world grappled with rebuilding from the COVID-19 pandemic, Japan stepped up efforts to protect children from violence at a time of heightened risks.

In 2021, the Government of Japan with support from the End Violence Partnership moved toward progress with a diverse portfolio of large-scale efforts, including:

In 2018, Japan helped create End Violence’s humanitarian funding window. Their US$5.9 million contribution helped 12 organisations protect children affected by conflict in Nigeria and Uganda. In just over a year, these projects led to the release of over 1,900 children from armed groups, and the provision of psychosocial support to nearly 70,800 children and caregivers.

In 2019, the Government of Japan also enacted a law to amend the Child Welfare Act, which strengthened measures to prevent child abuse and prohibit corporal punishment. And during COVID-19, they carried out the Reinforced Action Plan to Watch Over Children, a strategy to detect and address child abuse by mobilising local networks and supporting monitoring mechanisms.

Japan is committed to continuing and strengthening its fight to end violence against children. On 14 June 2022, H.E. Mr. Jun SHIMMI, Ambassador for Human Rights and International Peace and Stability, the Government of Japan, spoke at the Together to #ENDviolence Leaders’ Event to reiterate this commitment. With heads of state, royalty, UN leadership, children and survivors of childhood violence, it was one of the most diverse and influential groups that have ever come together solely to focus on ending violence against children. H.E. Jun Shimmi highlighted the steps Japan is taking and called for the international community to cooperate to achieve this.

Use End Violence’s interactive Country Dashboard to track milestones and progress from Japan and other Pathfinding countries around the world, and explore our 2021 Annual Report to read more about the journey of progress, case studies on more countries, and collective action by our 700+ diverse partners.