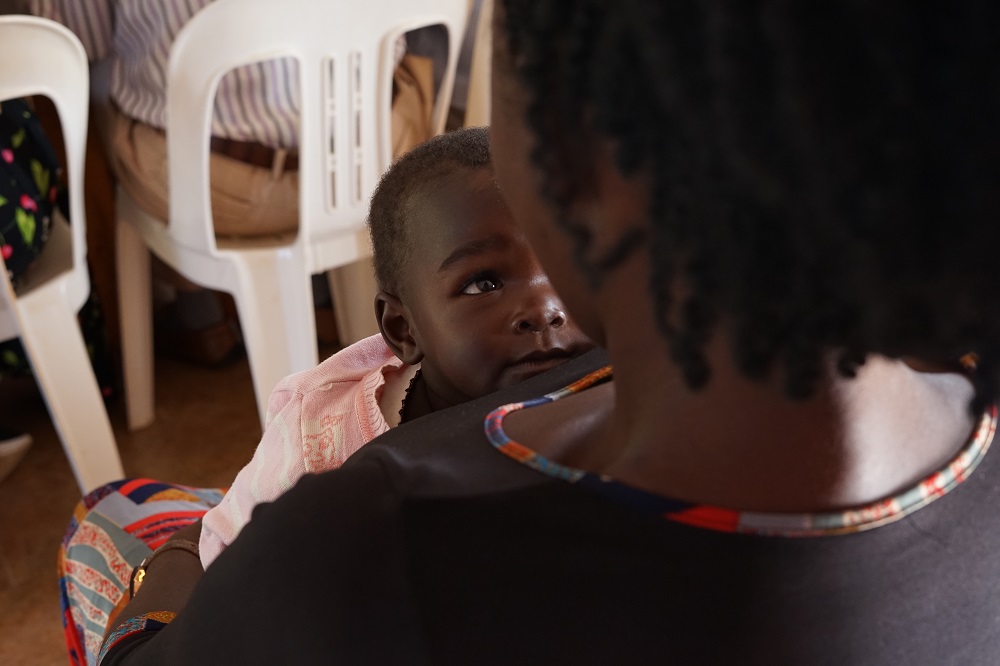 The Government of Japan has contributed nearly $1.4 million to the End Violence Partnership. With this support, End Violence and its partners will build on efforts to support parents during the COVID-19 pandemic – this time, specifically targeting families struggling with the pandemic’s impact in Kenya and Uganda.

“For decades, Japan has demonstrated a strong commitment to building resilient and sustainable societies to realize human security and the SDGs in Africa,” said Dr Howard Taylor, the Executive Director of End Violence. “This funding is yet another example of that commitment, and mirrors the country’s dedication to protecting children both at home and abroad.”

This project will build on previous efforts that End Violence, the World Health Organization, UNICEF and other partners used to reach millions of caregivers with positive parenting resources in 2020. From the resources’ launch in April until today, the evidence-based package has reached over 139.6 million families, and parents throughout the world have noted its impact.

With this new funding, another 400,000 parents and children will receive the parenting package – and information on child safety during COVID-19 – in Kenya and Uganda. The project is also exploring digital delivery of the parenting package, which could increase the total reach to up to 1.2 million.

Nearly one year after the parenting package’s initial release, scale-up is more important now than ever – especially in countries like Kenya and Uganda. While vaccines are now rolling out, their availability in low-income countries will take time, and the economic and social impact of the virus is expected to live on even after vaccinations are complete. This project will help mitigate the worst risks to children by scaling proven, cost-effective parenting programs and adapting them to a COVID-19 context.

“Safe parenting will reduce the risks of violence, abuse and exploitation, and contribute ensuring the right to education, standards of living and human security,” said Ambassador Kimura Tetsuya of the Permanent Mission of Japan to the United Nations. “The new Japan-End Violence partnership will promote child protection and child empowerment in Uganda and Kenya."

The Government of Japan has long been on the frontlines of protecting children – not just in Japan, but around the world. After becoming a Pathfinding Country in 2018, Japan made a formal, public commitment to comprehensive action to end all forms of violence against children. Soon after, the country helped create End Violence’s humanitarian funding window, a contribution that led 12 organisations to protect conflict-affected children in both Nigeria and Uganda. In just over a year, these projects led to real impact, including the release of over 1,900 children from armed groups; the provision of psychosocial support to nearly 70,800 children and caregivers; and the education of over 42,600 individuals on mine risk protection, among much more.

At the same time, the country also worked to protect children at home: in 2019, for example, the Government of Japan enacted a law to amend the Child Welfare Act, strengthening measures to prevent child abuse and prohibit corporal punishment. And, during COVID-19, the country carried out the Reinforced Action Plan to Watch Over Children, a strategy to detect and address child abuse by mobilising local networks and strengthening monitoring mechanisms.

“Japan is committed to building back a better and safer world for children,” said Ambassador Kimura Tetsuya. “Even during the crisis, ending violence is possible. We need to accelerate and scale up our actions. That is why Japan has strengthened its partnership with End Violence.”