Promundo is a global leader in promoting gender justice and preventing violence by engaging men and boys in partnership with women and girls. Since its founding in Brazil in 1997, Promundo has worked to advance gender equality around the world through formative research and rigorous evaluation, implementing evidence-based educational and community-wide programs, and partnering with women’s rights groups. Our advocacy campaigns, community mobilization, group education, and group therapy create safe spaces for men and women in post-conflict and high-violence settings to heal from trauma, for youth in over 22 countries to question harmful gender norms, and for men around the world to discuss the benefits of involved fatherhood and shared decision-making, and the costs of violence and exploitation. Major organizations including the United Nations, World Bank, the World Health Organization and national governments have supported our cause by working jointly on our initiatives or by adopting our programs and rolling them out in other communities around the world. 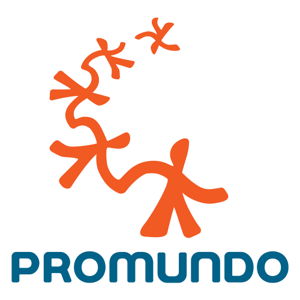