To tackle the root cause of such violence, national non-governmental organisation Improving Cambodia’s Society through Skillfull Parenting (ICS-SP) has worked to engage families, communities and the government to improve family lives in Cambodia.

Since 2015, ICS-SP has reached thousands of parents, caregivers and children with evidence-based initiatives. At the core of the organisation’s approach is its Skillful Parenting Programme, which equips caregivers with the knowledge, skills and confidence to foster positive family environments for their children. Such an initiative is critical for violence prevention work: it is enshrined as the “P” of the INSPIRE Seven Strategies – parent and caregiver support – and, with the advent of COVID-19, is an increasingly important focus within Pathfinding Countries.

This month, the End Violence Lab explored a few hard-hitting pieces of data, evidence and learning from ICS-SP during an interview with its inspiring Director Vivodin Chhay. Below, you will find highlights of the organisation’s work engaging parents and caregivers to reduce violence.

Violence in childhood can have long-lasting effects: when faced with abuse, children’s health outcomes plummet, their educational achievements drop, and the risk of attempting and committing suicide skyrockets. However, if countries cannot measure the scale of a problem, it can be nearly impossible to galvanise action and fix it.

In 2013, the Royal Government of Cambodia partnered with UNICEF Cambodia, the US Centers for Diseases Control and Prevention, and Together for Girls to better understand this issue, ultimately releasing the 2013 Violence Against Children Survey (VACS) report. The data showed that violence perpetrated by parents and caregivers is unacceptably high: up to 82.6% of children aged 13-17, for example, reported experienced multiple instances of emotional violence at the hands of their caregiver. In addition, of those who experienced physical violence, up to 52% was caused by a parent, caregiver or other adult relatives. In fact, mothers and stepmothers were the most common perpetrator of the first incidence of childhood violence, followed by fathers and stepfather.

After analysing the VACS results, the Ministry of Women's Affairs established a Technical Working Group on Positive Parenting, composed of seven other ministries, the Royal University of Phnom Penh, UNICEF and non-governmental organisations, including ICS-SP, to develop the Positive Parenting Strategy 2017-2021 and training toolkits.

As part of the Positive Parenting Strategy and with help from UNICEF Cambodia, ICP-SP built their Skillful Parenting Programme. The programme work through a three-level approach, which can be adapted based on the needs of parents and children. 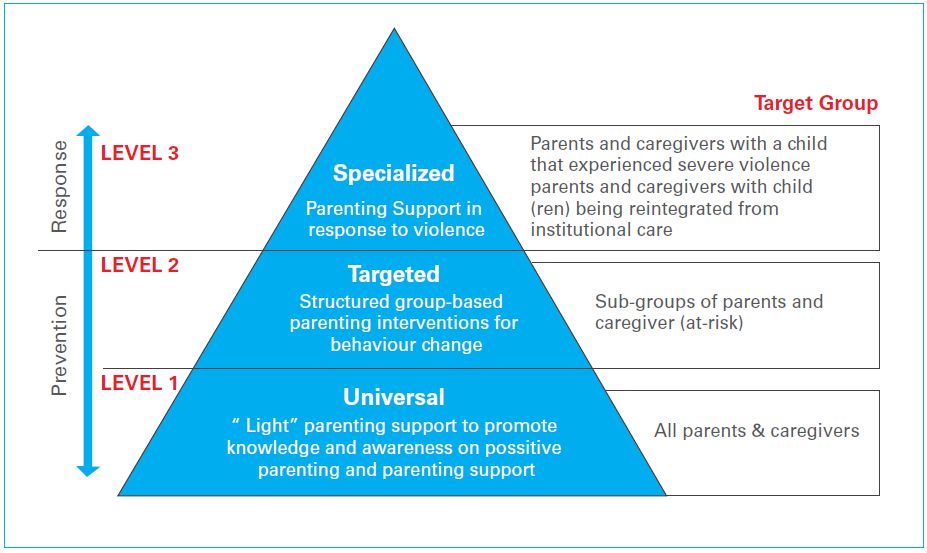 The first approach – universal – involves 15-person workshops for the general population. It includes light parenting support to promote knowledge and awareness on positive parenting practices. The second approach – targeted – is for those at high-risk of violence. In this approach, participants engage in small-group discussions that are focused on changing behaviours that can lead to violence.

The third approach – specialised – is a step-change in the programme and used for parents and caregivers whose children have already experienced violence. This approach works on a case-by-case basis, where families receive specialised support depending on their situation, including mental health and psychosocial services. Each approach typically lasts between 6-12 sessions and three to six months.

“The programme guides caretakers toward positive parenting, preventing violence both now and in the future,” said Chhay. “By promoting parenting void of any violence, such as corporal punishment, it has a ripple effect towards future parents and caregivers.”

In a recent evaluation of the programme, findings from pre- and post-tests with nearly 1,000 caregivers found:

Access the impact assessment of the Skillful Parenting Programme published in 2020.

Read an external evaluation conducted in 2018.

ADAPTING TO SUPPORT CAREGIVERS DURING COVID-19

Since the COVID-19 pandemic began, the pressures on caregivers have skyrocketed. As schools closed their doors, children attempted to learn, play and grow without leaving their homes. At the same time, many families battled unprecedented economic uncertainty – and in some cases, illness and death. The pandemic and related isolation measures have increased stress on parents everywhere, putting children more at risk of violence, abuse and exploitation.

To mitigate this situation for families in Cambodia, with financial and technical support from UNICEF, ICS-SP has adapted its face-to-face parenting interventions to continue reaching at-risk children and parents – even during isolation. ICS-SP used loudspeakers to deliver key messages on both positive parenting and COVID-19 prevention, ensuring continued community awareness-raising when it was needed most.

Since the pandemic began, ICS-SP has reached 45,000 parents and children in five provinces with messages about mental health and psychosocial support, along with an additional 102,000 caregivers and 40,000 children with information on COVID-19 prevention education and positive parenting.

In addition, the Skillful Parenting Programme has continued in select communities at the local level. Because facilitators and ICS-SP staff are deeply engrained inside local communities, the parenting work has not halted – instead, it has been shifted to align with COVID-19 prevention measures. Pre- and post-assessments show that even after implementing COVID-19 precautions, such as social distancing, temperature checks, and mandating personal protective equipment, the Skillful Parenting Programme was equally effective – if not more so.

ICS-SP, in close coordination with UNICEF, will continue to support the Ministry of Women's Affairs to take the Positive Parenting Programme to scale. The programme is now being implemented as part of the inter-ministerial Action Plan to Prevent and Respond to Violence Against Children 2017-2021.

UNICEF plays significant roles in providing financial and technical support to monitor the progress and quality assure interventions and, most importantly, facilitate coordination among key stakeholders to optimize impacts, such as the Ministry of Women’s Affairs, local authorities, ICS-SP and other development partners and CSOs who provide parenting interventions in the country.

Learn more about ICS-SP by exploring their 2018 and 2019 annual reports.

Back to knowledge platform 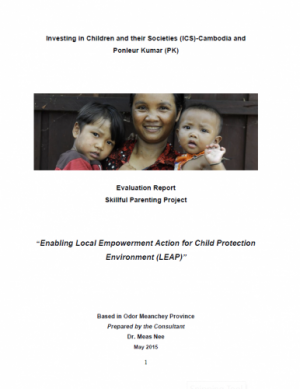 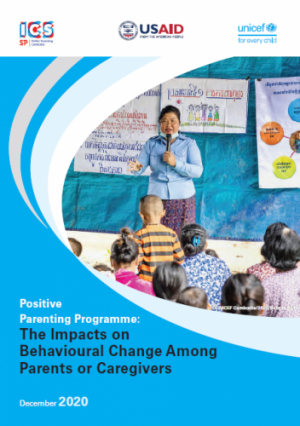 Positive Parenting Programme: The Impacts on Behavioural Change Among Parents or Caregivers 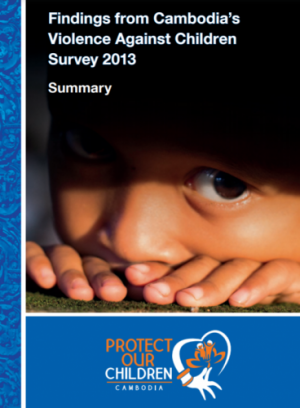 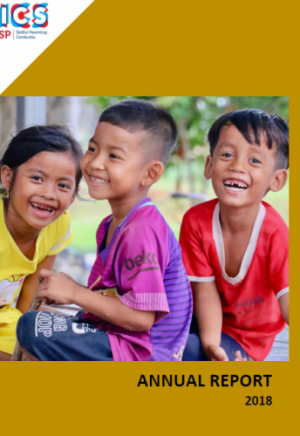 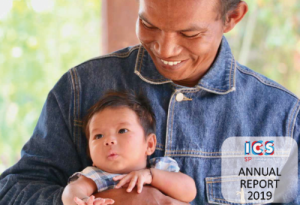