South Africa has been a pathfinding country since 2017, when they made a formal, public commitment to ending violence against children. In 2019, the Ministry of Basic Education took the pledge one step further by endorsing the call to action of Safe to Learn, an End Violence initiative that aims to keep children safe and secure in school. South Africa is also being supported by the End Violence Fund through a project led by UNICEF South Africa and a large-scale data collection and research project called Disrupting Harm.

South Africa ratifies the African Charter on the Rights and Welfare of the Child.

The Children’s Act is adopted, putting into effect certain rights of children as set forth in the Constitution, and setting out principles related to the care and protection of children within the national policy framework. The Act was put into effect in 2010.

South Africa’s Cabinet approved a five-year Programme of Action to Address Violence Against Women and Children (POA-VAWC 2013-2018), which aims to eliminate violence through interventions based on three pillars: prevention and protection; response; and care and support. The programme was implemented by national child protection stakeholders and the Victim Empowerment Programme sector.

South Africa begins a review of the POA-VAWC 2013-2018. In November, a presidential summit took place with commitments to end gender-based violence and femicide. The Constitutional Court debated the constitutionality of a law banning “moderate and reasonable chastisement,” but has not yet delivered its judgment as of April 2019.

The Inter-Ministerial Committee is composed of ministers from different government agencies, including the departments of Social Development; Justice and Constitutional Development; Women, Children and People with Disabilities; Health; Home Affairs; Police; Communications; and Basic Education.

After a revision process of the 2015-2018 Programme of Action, the Department of Social Development found that the Programme had never been officially launched or fully implemented. In addition, the programme's drafting process had not included consultations with children and civil society. To remedy this, the drafting of the next Programme of Action has attempted to address previous shortcomings by convening a consultation process with national childcare and child protection stakeholders in order to most effectively plan, deliver, and evaluate interventions.

The revised National Programme of Action will include stakeholders from multiple sectors, including from civil society and provincial governments, and will promote greater investment into prevention and early interventions by various strategic partners. Women, children, adolescents, and representatives from the LGBTQ community were consulted in the revision process to ensure that their views were reflected in the plan and its interventions.

The revised National Programme of Action was originally expected in February 2019, but has been delayed to align with developments from the presidential summit on gender-based violence in November 2019. The National Programme of Action will be aligned with the National Strategic Plan on Gender-Based Violence Against women and Girls, a broader government plan under the leadership of the President.

In 2015, Save the Children South Africa conducted a study that indicated that violence against children cost the country the equivalent of US $17 billion each year for services provided to children who experienced different forms of violence.

Also in 2016, South Africa completed a Demographic and Health Survey, which included questions on child discipline and domestic violence.

As part of implementing the recommendations from the Stockholm Solutions Summit, the Department of Social Development (in consultation with stakeholders and civil society) adopted the use of INSPIRE’s seven strategies model to structure the revision of the National Plan of Action for Children.

In October 2018, 30 representatives from non-governmental organizations, government departments, international organizations and the research community gathered for the seventh session of the National Dialogue Forum. The Forum has brought together stakeholders since 2015, all of whom work collectively to bring evidence-based programmes to scale in South Africa. It is convened by the Institute for Security Studies, with a driver group comprised of officials from different governmental departments as well as UNICEF, GIZ, and Save the Children South Africa. The forum has mapped the policy environment and produced four policy briefs authored by various stakeholders on different topics, including the importance of violence prevention, resourcing for violence prevention, the significance of implementation research, and factors that stand in the way of violence prevention.

In December of 2018,  the Department of Social Development initiated the South African Positive Parenting Campaign in prevision of a ban of corporal punishment of children in the home through a Constitutional Court judgment or the amended Children’s Act. This campaign was held in partnership with civil society organizations, international agencies and UNICEF.

Media Monitoring Africa, ISS, Save the Children South Africa, DBE, DPME, DSD, SVRI, and UNICEF have launched a two-year campaign to raise awareness around VAC focusing on engaging political parties and politicians, religious leaders, and senior policymakers around the topic of ending violence against children. 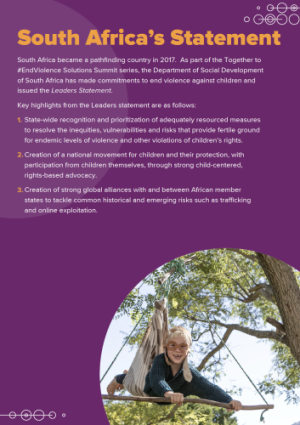 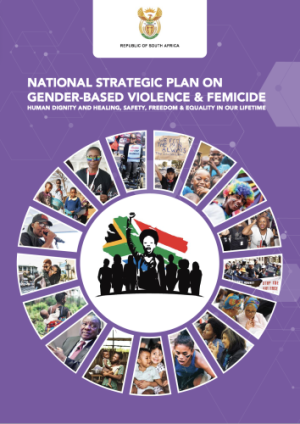 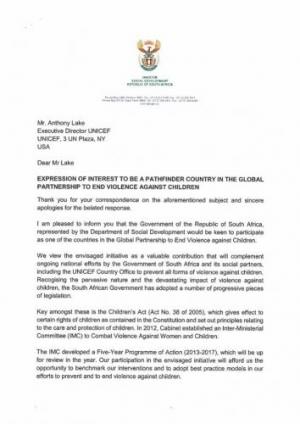 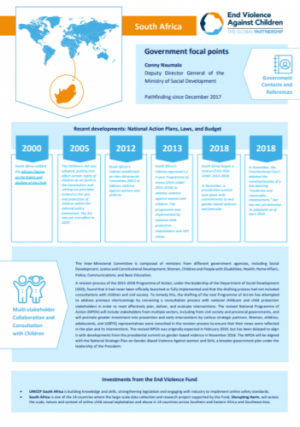 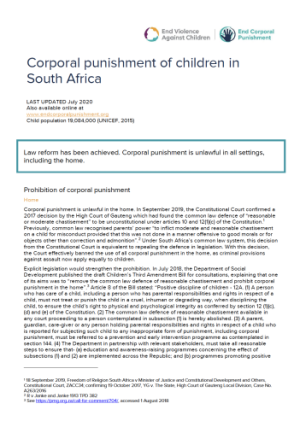 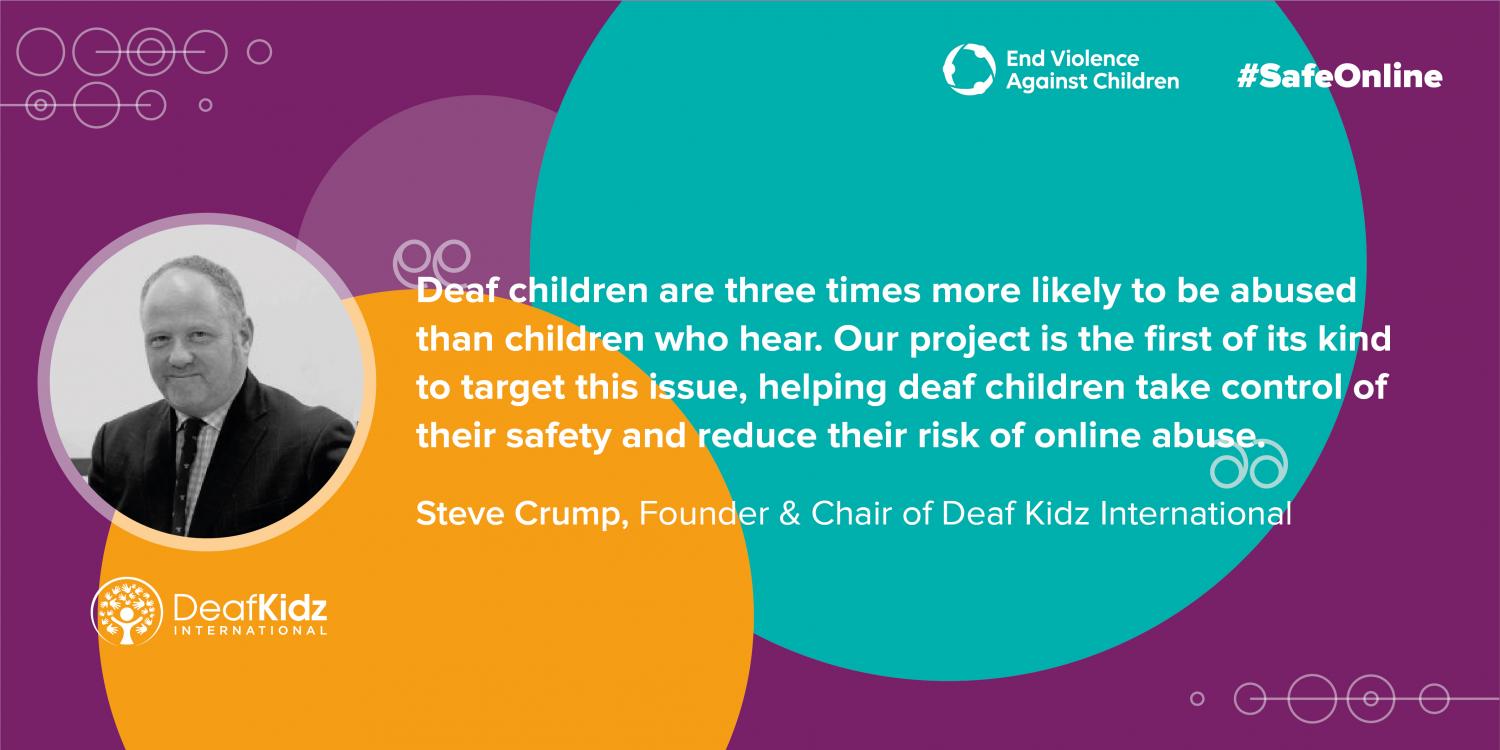 Prioritising Children During the Pandemic: South Africa's Impact in 2020 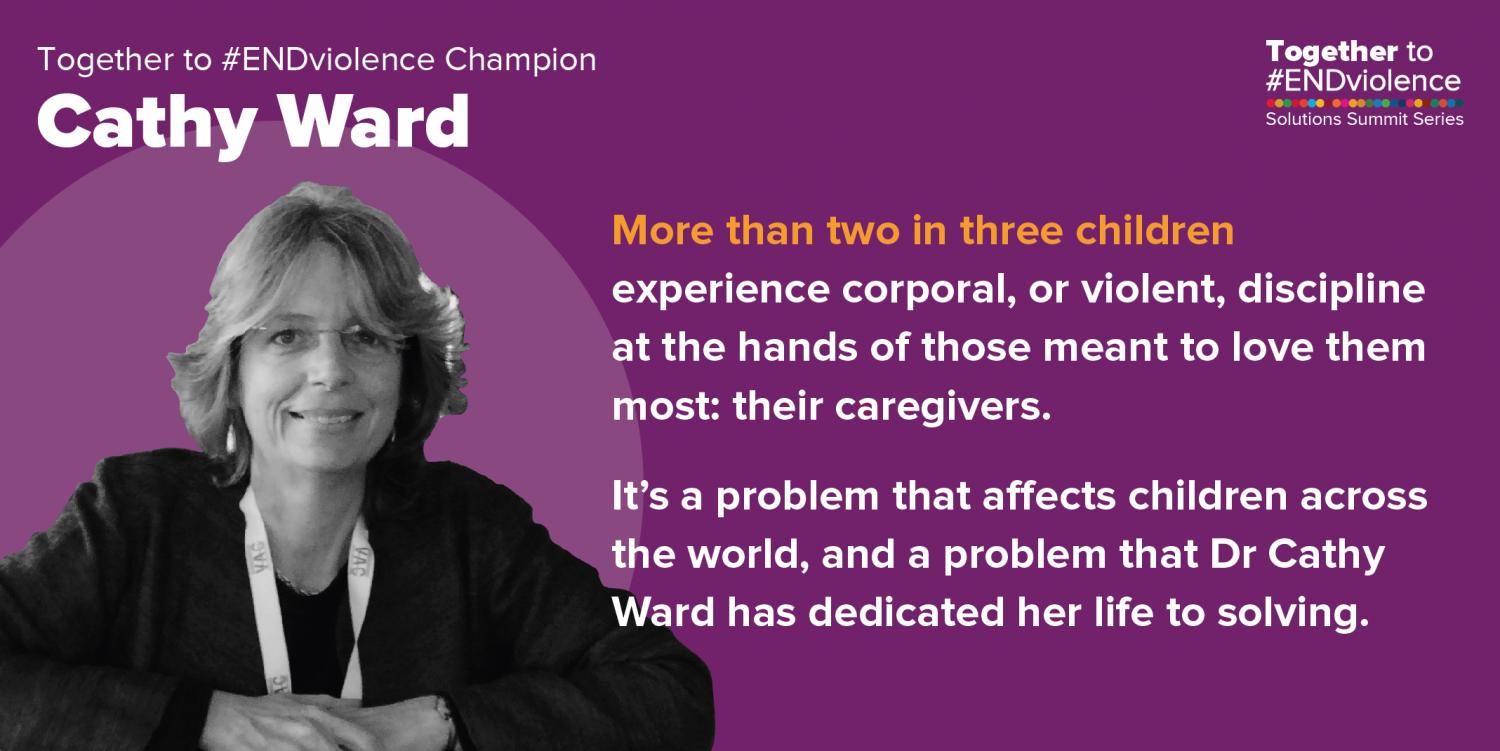 Is parenting the key to ending violence against children?