The main children’s legislation is the Children’s Act 33 of 1960, a South African law inherited by Namibia at independence. Soon after, the Namibian Constitution highlights fundamental human rights and freedoms and the rights of children, stating that children: may not be subjected to any form of torture, inhuman, cruel or degrading treatment or punishment; have a right to education; should not be subject to arbitrary arrest or detention, and more. During the same year, Namibia ratifies the UN Convention on the Rights of the Child.

A Supreme Court judgment condemns corporal punishment in schools and the penal system (Ex parte Attorney-General, Namibia: in Re Corporal Punishment by Organs of State, 1991(3)SA 76)

Namibia passes the Combatting of Rape Act, 8 of 2000. This Act provides protection to young girls and boys who experience sexual assault, prescribes stiffer minimum sentences for offenders, and defines marital rape as an offence in the eyes of the law.

Namibia passes Combating of Domestic Violence Act 4. This act gives victims of domestic violence a legal tool to protect themselves against future violence without requiring criminal prosecution of the perpetrator as a prior condition. The act has a broad definition of domestic violence which includes physical abuse, sexual abuse, economic abuse, intimidation, harassment and serious emotional-, verbal- or psychological abuse. Later that year, the government passes the National Policy on HIV/AIDS for the Education Sector, along with Maintenance Act (No. 9 of 2003. The latter states both parents have a legal duty to provide for children who are unable to support themselves, regardless of whether the children were born inside or outside of marriage.

The government passes the Orphans and Vulnerable Children Policy, which provides for the comprehensive care of such children through national legislation. Later that year, Namibia ratifies the African Charter on the Rights and Welfare of Children.

Children's Status Act 6 is passed, which aims to promote the best interest of all children, including matters relating to children born out of wedlock, custody, access, guardianship and inheritance. In addition, the country launches its National Plan of Action (2006-2010), which prioritises children's rights, protection, education, care, support, health and nutrition.

Foster care standards are created to ensure the best interests of children placed in foster care. Soon after, the Minimum Standards for Residential Child Care Facilitates are developed, which provide a monitoring framework that ensures children in residential child care facilities receive the best possible care.

Namibia launches its National Agenda for Children (2012-2013), the second national plan of action focused on five areas of children's wellbeing: health, education, HIV prevention, adequate standards of living and legal identity, and protection from violence. Later that year, the country submits its first periodic report (2004-2012) on the African Charter on the Rights and Welfare of the Child.

Namibia holds a national conference on gender-based violence, producing recommendations that are translated into plans of action by various key stakeholders.

The Child Care and Protection Act 2015, which came into force in January 2019, is created. The Act established a National Advisory Council on Children, appointed a Children’s Advocate; prevention and early intervention services, created a minimum legal age of marriage, and more.

Child Protection Case Management Operations System and Manual are established to ensure quality services for children in need of protection. This system is aligned with international legislation such as the UNCRC/African Charter on the Rights and Welfare of the Child. In addition, the National Referral Mechanism on Trafficking in Persons is developed.

Namibia develops Standards for the Operationalisation of Shelters for GBV/VAC/TIP to ensure quality care for survivors of such violence. In addition, the country launches its third national action plan relating to violence against children, the Namibia National Agenda for Children (2018-2022). And, Namibia passes the Combating of Trafficking in Person’s Act, 1 of 2018 to provide for the protection of survivors of trafficking and prescribe minimum punishment for offenders.

Namibia begins its Violence Against Children Study. It also undertakes the Human Resource Gap Analysis to determine the capacity of the Ministry of Gender Equality and Child Welfare to implement child care and protection services.

Namibia submits its periodic (4th, 5th, 6th) reports on the CRC. It also passes Education Act 3 of 2020, which aims to promote and regulate basic education and ensure equitable inclusive quality education and lifelong learning. In addition, the country undertakes a child marriage study to assess the prevalence of the practice.

The country begins development of its Data-to-Action Plan, a road map to further enhance child protection in Namibia,

In 2002, the Government of the Republic of Namibia established a Permanent Task Force on Children, comprising of relevant Ministries, civil society organisations and development partners, responsible for coordinating and monitoring all interventions aimed at promoting, protecting and ensuring children’s rights, such as the National Agenda for Children. The Permanent Task Force aims to meet on a quarterly basis.

In 2014, the government of the Republic of Namibia, under the leadership of the Office of the Prime Minister, established GBV clusters with the aim of coordination service delivery among various stakeholders.

In 2016, the Ministry of Gender Equality and Child Welfare established a Technical Working Group on the Violence Against Children Survey (VACS) under their chairmanship. It represented different ministries, civil society organization to spearhead and support the violence against children study that was eventually conducted in 2019.

In the same year, the government established a National Task Force on Child Online Protection under the leadership of the Ministry of Gender Equality and Child Welfare to develop and implement the WePROTECT Model National Response (MNR). The government also launched a Multimedia Campaign on Violence Against Women and Children. The Campaign implementing body consisted of ministry representatives, NGOs, private sector representatives as well as other stakeholders. It provided support services to women and children and rolled out a nationwide advocacy campaign to combat violence against women and children.

2008: Knowledge, Attitudes and Practices Study on Factors and Traditional Practices that may Perpetuate or Protect Namibians from Gender-Based Violence and Discrimination

2012: Child Poverty: A child-centred analysis of the NHI survey

2020: Grooming Study: an exploratory study into the nature and dynamics of online grooming in Namibia 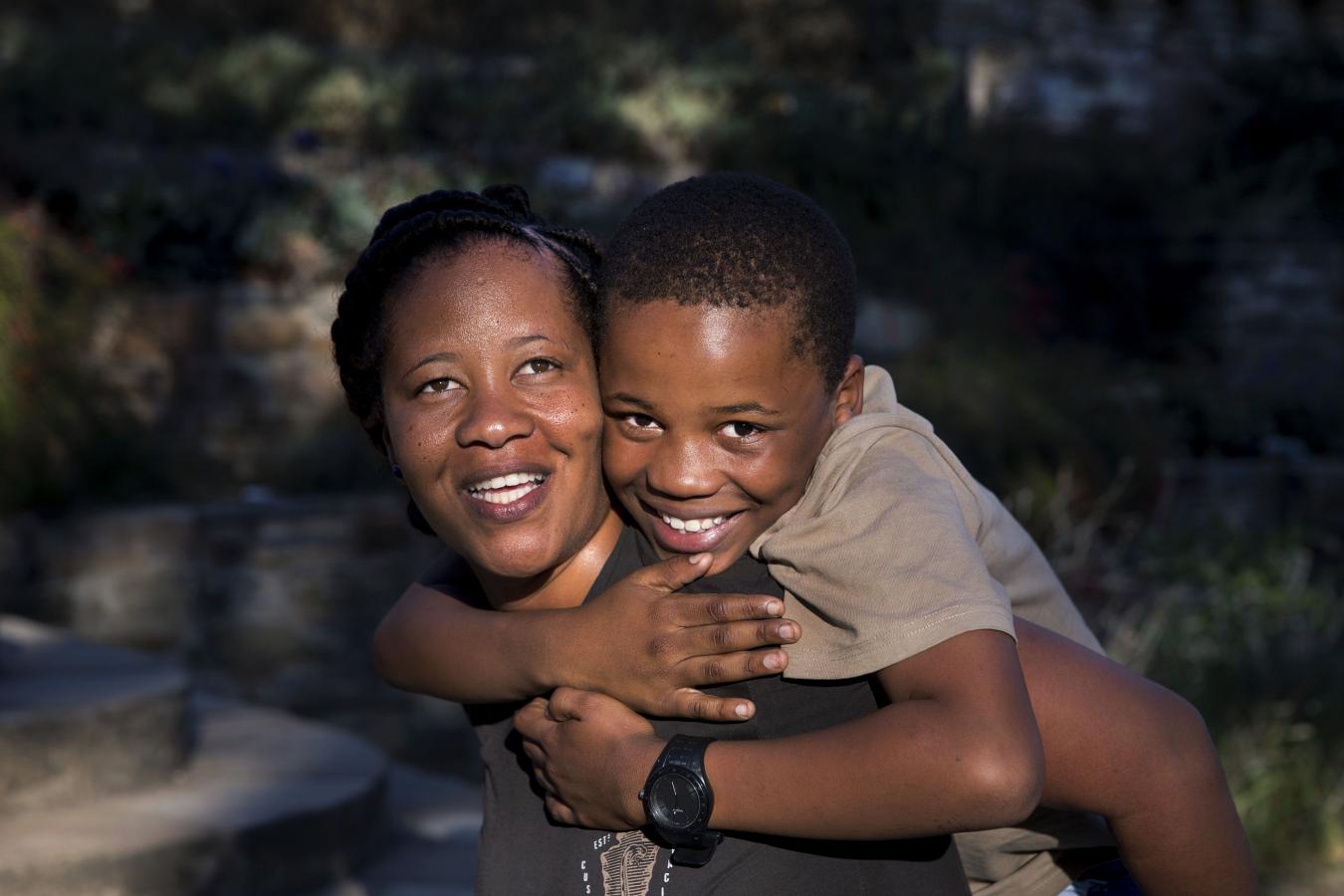