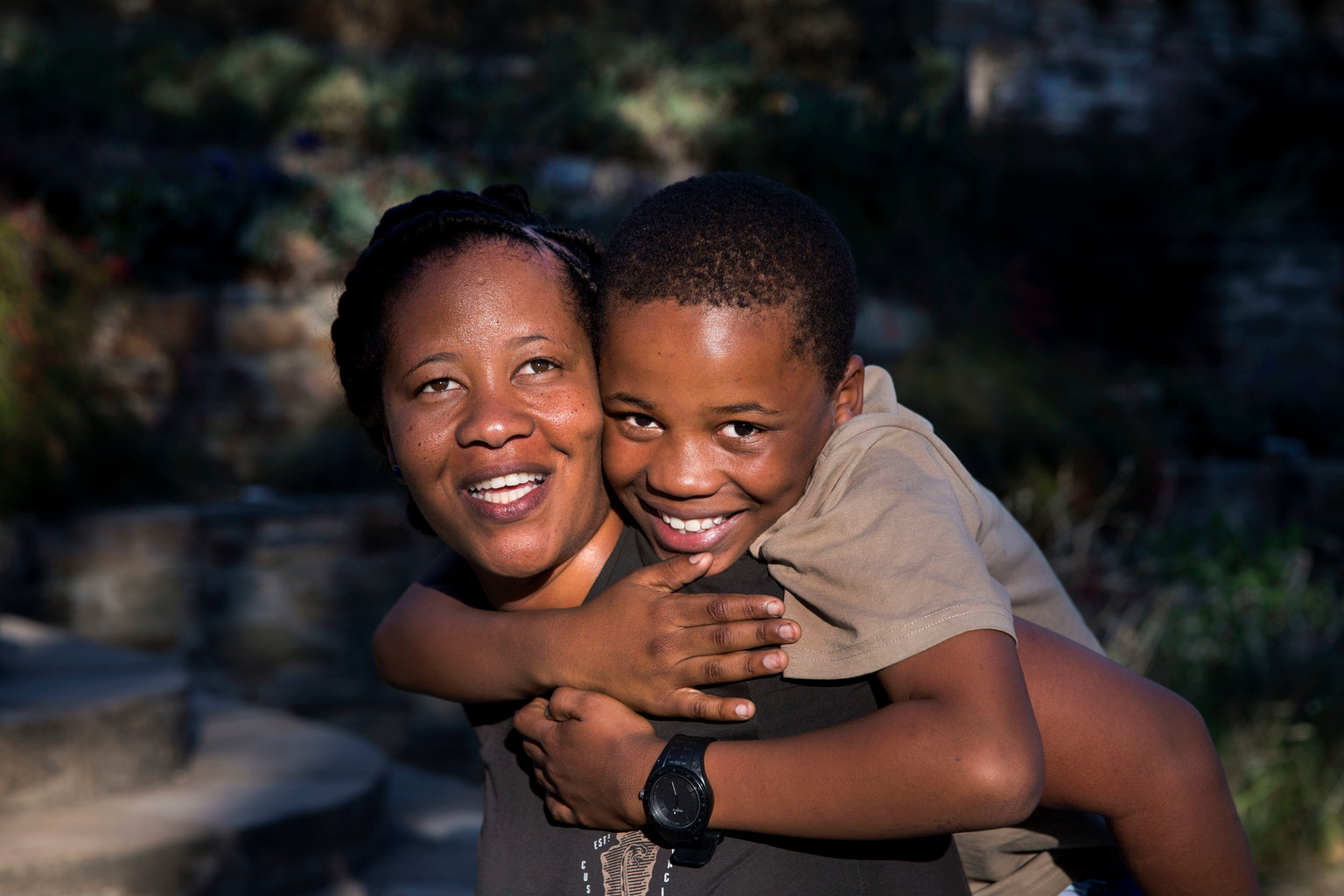 “Namibia’s participation in this initiative will go a long way in strengthening our government’s long-standing commitment of ensuring our children are – and feel – safe,” said Hon. Doreen Sioka, the Minister of Gender Equality, Poverty Eradication and Social Welfare.

This announcement comes after Namibia has implemented several key policies to end violence against children, including the passage of the Child Care and Protection Act, which sets out principles relating to the care and protection of children in the country. In addition, Namibia has established an Inter-Ministerial Committee that is responsible for monitoring the implementation of child protection interventions, ensuring accountability on the national level. This Committee is currently leading a Violence Against Children Survey (VACS), while also developing a Data-to-Action Plan on ending violence and expanding that Plan into a five-year road map.

Namibia has also engaged with the End Violence Partnership in other ways: UNICEF Namibia was one of End Violence’s first Safe Online grantees. Through a three-year project, UNICEF established an online reporting portal to help the public report cases of online child sexual exploitation and abuse.

“Our participation in the Pathfinding initiative will afford us the opportunity to benchmark our interventions and adopt best practice models in our efforts to end violence against children,” said Minister Sioka.

Learn more about ending violence against children in Namibia.