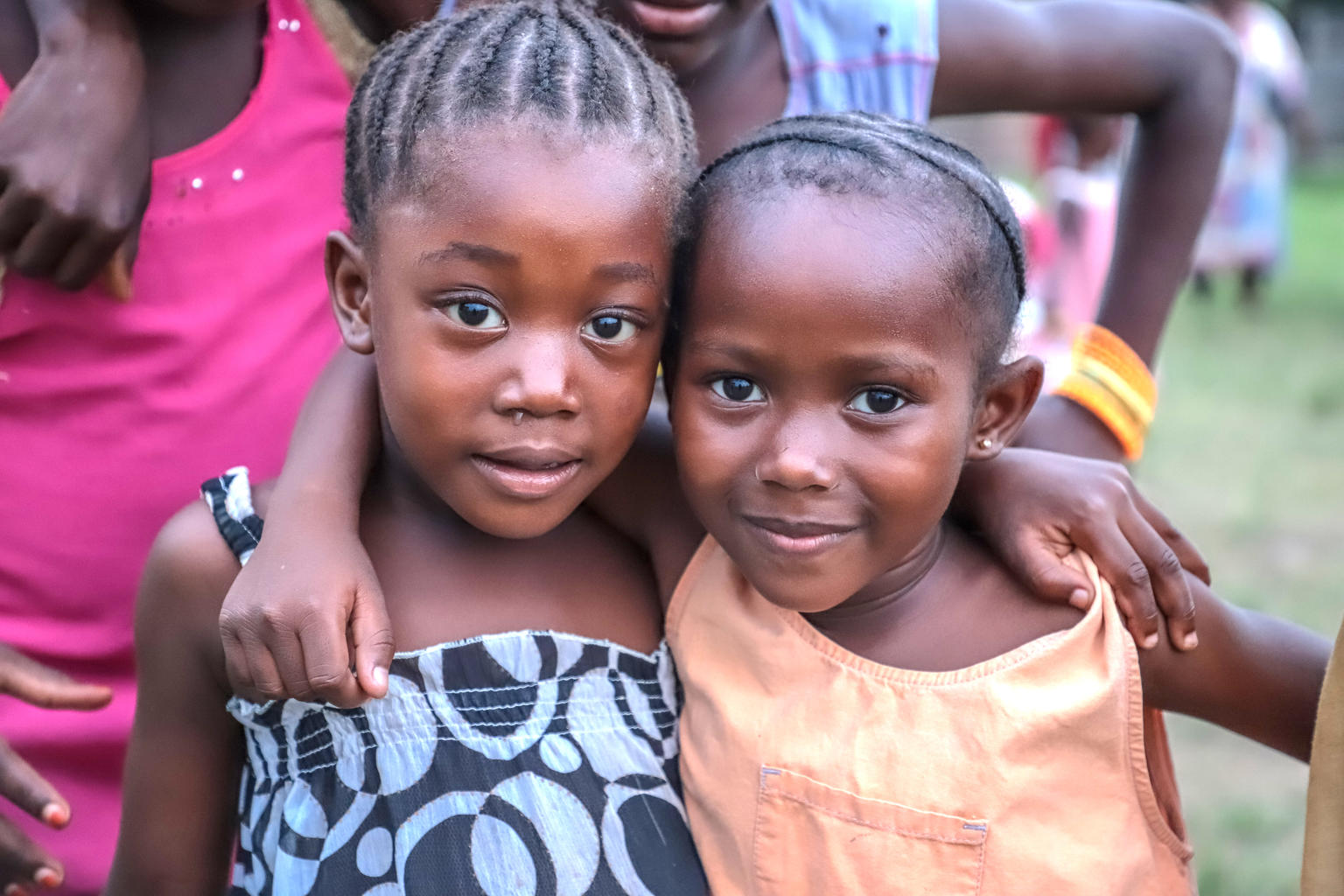 To accelerate progress, inspire change, and mobilize resources to advance child rights, the inaugural Global Forum for Children and Youth (CY21) was hosted by UNICEF on 7–9 December 2021. The three-day virtual event convened children and youth alongside leaders from governments, businesses, and the international community. Sessions delved into the most pressing issues facing children such as mental health, climate adaptation, and education.

At CY21, the End Violence Partnership brought together diverse global actors to discuss what is being done, and needs to be done, to end violence against children – an epidemic affecting children in all countries around the world. The 90-minute Together to #ENDviolence spotlight session had over 20 speakers including children, survivors of violence, government leaders, and civil society actors, and was moderated by Dr. Howard Taylor, Executive Director of the End Violence Partnership.

Bringing together and amplifying voices

The session witnessed powerful testimonies and perspectives from children and survivors of violence who are dedicating their lives to ending it – the voices at the heart of the movement to end violence against children.

Together to #ENDviolence Champions, the inspiring people working to end violence against children often working on the frontlines with limited resources, shared powerful personal stories about their impactful work in spearheading change at local and national levels.

Brisa, a surviour who at the age of 17 began her journey to protect children in her country, Bolivia, from sexual abuse, spoke of her motivation shaped by experiences. “I realised that I had to become my own attorney. I had to be the change that I wanted to see. I had to be the person who let other children know that I believe them…I had to be for them everything that I never found.”

A Youth Panel brought out the perspectives, impact, asks, and calls to actions of children making a difference across communities. Lucky from Uganda, Ikran from Kenya, Yassmin from Yemen, and Sonia from India are all youth leaders and advocates who are creating and working through child networks in their communities. They addressed the wide range of issues that they are working to address including child sexual abuse, child marriage, and violence in conflict settings. The speakers stressed the importance of honouring the experiences of survivors and children. “We know our communities better than anyone else. We are the victims and we are the closest to other victims,” said Yassmin, who is working to protect fellow children affected by conflict and is the First Deputy of the Yemen Child’s Parliament. "We need to change the situation, to make peace. We want you to involve us, engage us, and don't forget about us."

The session also launched a children's manifesto to amplify the needs and voice of children into an urgent call for action to end all forms of violence affecting them. Delivered by Brazilian youth activist Thiago on behalf of children everywhere, the manifesto demands support and commitments to address violence in all settings and the protection of children’s rights.

Recognizing the need to act

Speakers from across regions at the session stressed that the issue is global and affected by existing and new challenges. A lot of the progress made in recent years towards achieving the 2030 Agenda Goals has been disrupted since the arrival of Covid-19 and its impact continues to deepen.

"COVID-19 has been a double-edged sword. It has really brought out an opportunity for us to understand previously hidden forms of violence and new and imagined forms of violence for which we can have tailored and appropriate responses,” said Joan Nyanyuki, Executive Director African Child Policy Forum.

Recognising what is being done to address challenges, the spotlight session celebrated the strides made by the End Violence community - governments, children, and civil society in protecting children from violence.

Over 60 countries have legally prohibited corporal punishment so far and Wales announced its intention to follow suit. Julie Morgan, Deputy Minister for Social Services for the Welsh Government highlighted the investment in a national campaign to raise awareness of corporal punishment and the country’s law prohibiting the practice which will go into effect in March 2022.

Sauth Vong, Minister for Social Affairs, Veterans and Youth Rehabilitation, of the Royal Government of Cambodia spoke about the country's National Action Plan to End Violence Against Children and progress being made on that front. Cambodia has made a formal public commitment to prevent and address violence against children by becoming a Pathfinding country in 2019.

Discussing pioneering ways to deal with new challenges complicated by COVID-19, Rachel Maclean MP, Minister for Safeguarding, Government of the United Kingdom discussed the need to implement The Tackling Child Sexual Abuse Strategy adopted in January. The strategy focuses on tackling all forms of child sexual abuse by driving action not only in the UK, but internationally, accounting for the cross-bordernature of threats in the digital world. It also touches on essential considerations for the COVID-19 context, and the heightened risk of abuse, exploitation, and violence children are now facing.

Progress so far must be seen as encouragement to continue and step-up pace in addressing violence against children. The session revealed the key ethos driving the End Violence Community: change is possible, decisive action is needed to accomplish it, and we can only achieve it by working together.

Joan Nyanyuki and Howard Taylor discussed the Global Status Report on Violence Against Children which found that ​​many countries have made progress but it is uneven, laws are not being adequately implemented and countries are not collecting data and using data optimally. But Joan shed light on how effective high-level political action is critical. She presented the case of Sierra Leone, a country ravaged by war for more than a decade, but which has now taken very determined steps to address sexual violence against women and children, thanks to the President himself declaring sexual violence as a national emergency in January 2020. "When high-level top political leadership gets invested in ending violence against children, then several things happen. It gets high up on the national agenda and we see that national resources get directed to prevention and response programs."

Funding, and effective budgeting and use of those funds, was recognised as another gap to address. Helle Thorning-Schmidt, Board Co-Chair End Violence Partnership and Former Prime Minister of Denmark highlighted that donor governments invest less than one percent of their annual funds to end violence against children and only 20 percent of National Action Plans to end violence against children are fully funded. “The good intentions are there; the funding is not quite there.”

The next step is to catalyze context-relevant political and financial commitments that factor in lessons learnt and progress made so far.

To provide concrete steps for action, Six game-changing policy proposals drafted by experts from the End Violence community were presented. Backed by evidence and research on what works to protect children, the proposals, if adopted and implemented will strengthen the policy and legislative environment, bolster institutional frameworks and systems, and provide the funding and other resources needed to translate what we know works into sustainable change. Over 50 leaders have endorsed these through a Leader’s Statement urging for high-level action to protect children.

Dr. Howard Taylor, Executive Director of the End Violence Partnership highlighted that ending violence in childhood is critical to delivering positive life-long outcomes and a better return on investments made to improve children’s physical and mental health, education outcomes, gender equality, and peaceful societies. “The issue of ending violence against children has gained traction as a global issue, with a wide range of stakeholders now prioritising and investing in a wide range of solutions like never before. So we have an unprecedented opportunity to build on these foundations and scale evidence-based solutions that we know work.”

Learn more about how the End Violence community is coming together with a common aim – ending all forms of violence against children to ensure a safe, secure and nurturing future.