Safe to Learn: Call to Action 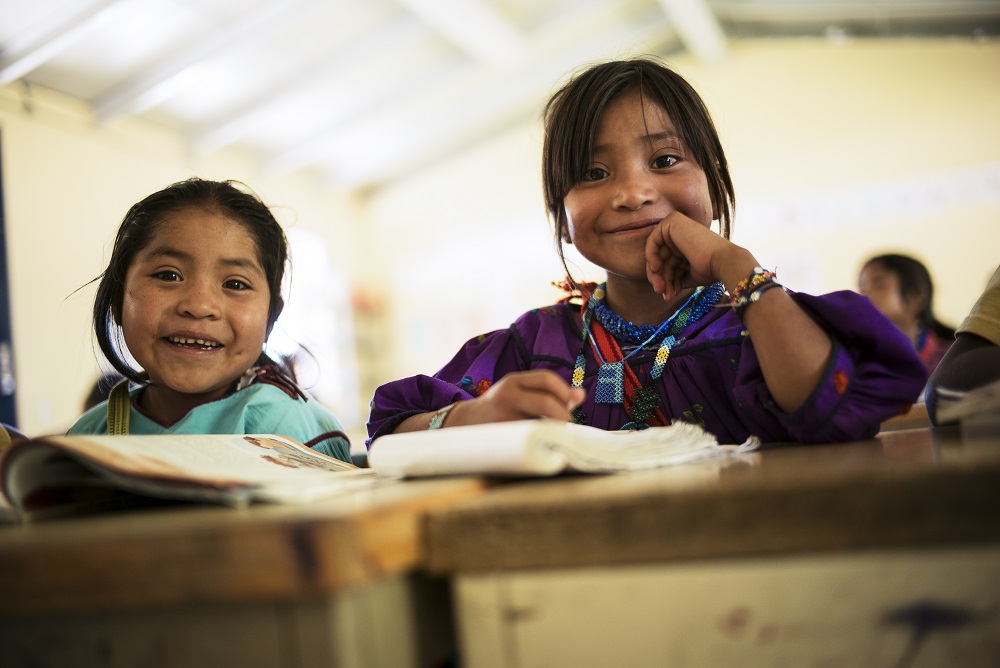 The Call to Action recognizes the range of contexts and varying needs to tackle school violence. It is not intended to be exhaustive, but rather to highlight some of the actions that need to be taken.

Every child deserves to be safe and secure in school so that they can learn, grow and develop the skills and confidence they need to lead healthy and prosperous lives. Schools have the potential to be transformative in promoting positive social norms and gender equality. But for too many girls and boys around the world, school is a place of violence and fear. Schools also provide a valuable entry point for working with families and communities to end violence against children more broadly. Physical, sexual and psychological violence in and around schools, including online, affects children and young people everywhere. Violence is often a result of unequal gender and power dynamics. Girls and boys experience different forms of violence. Girls are more likely to experience psychological bullying, sexual violence and harassment; boys more likely to experience corporal punishment and physical violence; children who do not conform to gender norms or stereotypes are particularly vulnerable to violence and bullying. Children with disabilities are more than three times as likely as their peers to suffer physical violence in schools, and girls with disabilities are at up to three times greater risk of rape. In fragile, conflict and crisis contexts, students and staff, face risks greater risks, such as targeted and indiscriminate attacks from the military or other groups.

Violence impedes learning and is detrimental to children’s well-being. It decreases self-esteem, reduces attendance, lowers grades, leads many children to drop out of school altogether and can result in serious health issues. It also contributes to a destabilising cycle of violence where child victims are more likely to be perpetrators or victims later in life.

Whether sexual exploitation for grades, corporal punishment in the classroom or bullying and harassment, all forms of violence in schools can and must be prevented. It is both the right and the smart thing to do – morally, socially and economically – as it enhances a child’s chances of staying in school, increases their ability to fulfil their potential and breaks the cycle of violence.

Together we can end violence in schools. We must ensure that children’s voices are heard, and they have the space to take action. Teachers, communities, governments and leaders must be accountable for prevention of and response to violence, and prioritize the individual needs and wellbeing of the child and everyone in the school community.

Ending violence in and around schools requires coordinated efforts at multiple levels. We call upon partners to support national and sub-national governments:

National, regional and local governments develop and enforce laws and policies that protect children from all forms of violence in and around schools, including online.

Ministries of education implement policies to improve systems, capacity and skills to prevent and respond to violence in schools across the education system.

National governments endorse and implement the Safe Schools Declaration and use the Guidelines for Protecting Schools and Universities from Military Use during Armed Conflict.

Strengthen prevention and response at the school level

School curricula are reviewed and strengthened to include effective approaches to preventing violence and promoting equality and respect.

Safeguarding policies and procedures, such as codes of conduct, digital safety guidance, or violence reporting procedures are implemented and monitored in schools.

Schools ensure the physical environment in and around schools is safe and designed with the wellbeing of all students in mind.

Schools promote child-rights education and ensure children and teachers know their rights and respect the rights of others.

Students, parents, caregivers, teachers and community members empower one another to speak up and take positive action against violence that they or their peers have experienced.

Increased and better use of investments targeted at ending violence in schools.

Donors increase resources targeted at the country and global level to end violence in schools, investing in effective approaches.

Generate and use evidence

Countries and the international community generate and use evidence on how to effectively end violence in schools.

Governments, schools and donors support the disaggregated data collection and monitoring of activities that prevent violence in schools.

Donors and research partners increase investment in research and evaluation about interventions to prevent violence in schools (in particular longitudinal studies).

Schools collect disaggregated data on incidents of violence in a safe and ethical manner to support targeted and better-quality interventions.