The Whitaker Peace & Development Initiative (WDPI) is a non-profit organisation with a global scope and reach, founded by Forest Whitaker in 2012. Artist and social activist, Mr Whitaker, who is widely recognized for his commitment to humanitarian efforts and creative excellence, Special Envoy for Peace and Reconciliation of the United Nations Educational, Scientific and Cultural Organization (UNESCO) and United Nations Advocate for Children affected by war.

In 2016, he was appointed by the Secretary-General of the United Nations (UN) as one of the 17 Advocates for the 17 Sustainable Development Goals (SDGs) adopted by the leaders of the world to eradicate poverty, foster social justice, and promote peace. WDPI serves as a vehicle for an array of peace-building programs, initiatives and campaigns to foster peace and reconciliation in disadvantaged and fragile communities in the different regions of the world, including Africa, Latin America and the United States.

A number of partners support our work, including UNESCO, UN Women, Ericsson, IKEA Foundation, MasterCard Foundation, Western Union Foundation, Zain Group, Education Above All, the Swedish Postcode Foundation, the Earth Institute, the California State University at Dominguez Hills (CSUDH) and the International Institute for Peace (IIP), among others, WPDI seeks to bring young women and men together and to empower them to become peace leaders and agents of positive transformations in their countries and communities. We believe that young people, so often recruited to perpetuate destructive cycles of violence, have the passion and creativity to lead their communities down a different path, one of peace and sustainable development. 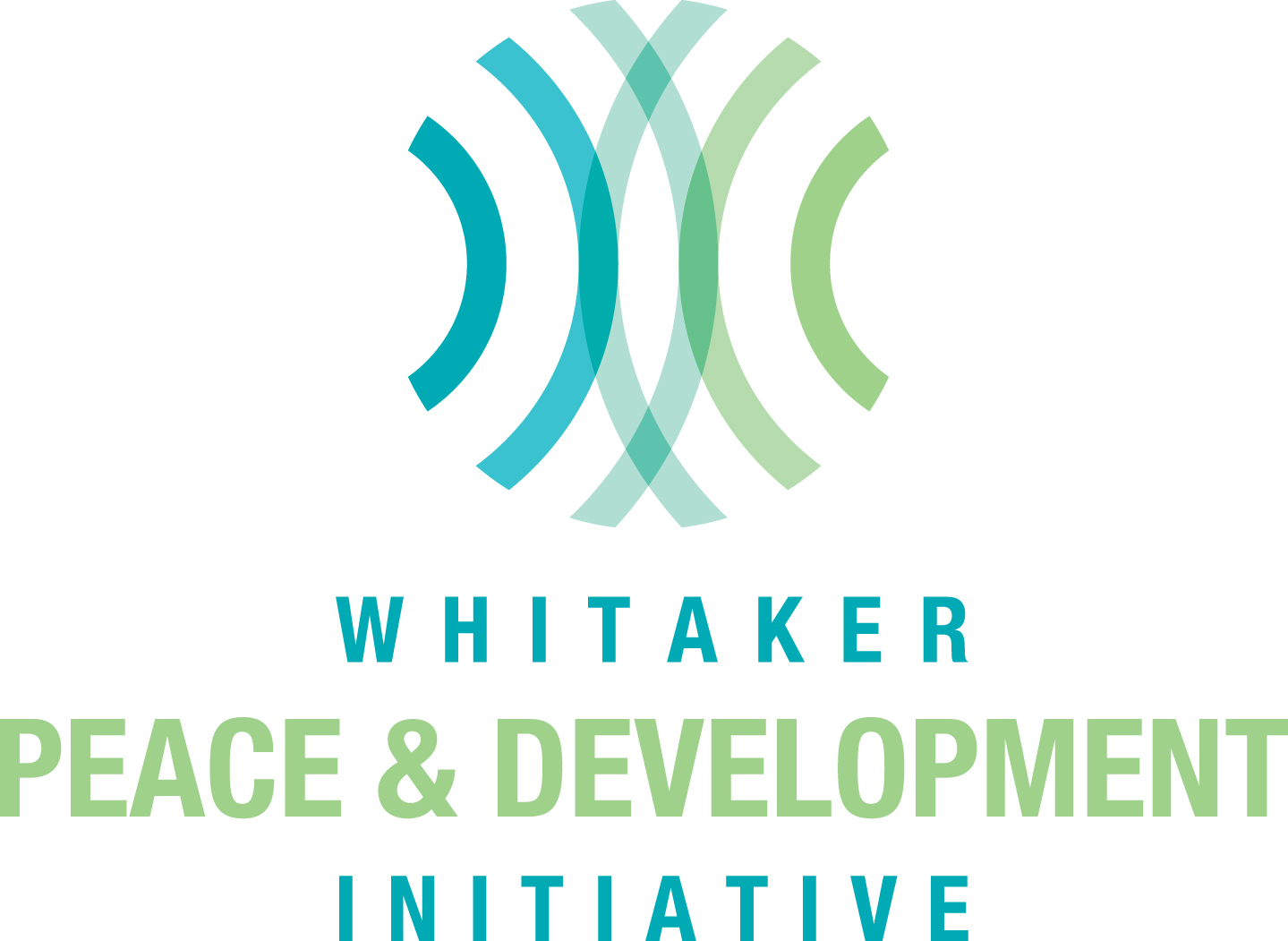