ATILIM Martial Arts and Tactical Training, headquarters in McLean, Virginia, was founded by Sifu Hasan AKIN as an umbrella organization focused on teaching WingTsun, Escrima, and Tactical Training for law enforcement.(www.atilimglobal.org) ATILIM has a unique curriculum for law enforcement for a more democratic and human rights-respecting approach. The curriculum focuses on hands-on and theory. Hands-on applications are teaching law enforcement professionals on how to control a subject without no/limited use of force. ATILIM instructors conducted training seminars and workshops to more than 30 SWAT teams in USA. ATILIM has schools in five countries including the USA, Turkey, Germany, Turkish Republic of Northern Cyprus and Kyrgyzstan. Strongest network of ATILIM schools is in Turkey and ATILIM has around 40 martial arts groups in 15 cities.

Being a martial arts organisation, ATILIM does not only teach individuals how to defend themselves but also teaches how to be away from violence. In addition to hands-on training, ATILIM instructors also conduct workshops and seminars to healthcare workers on how to prevent workplace violence. ATILIM's primary approach is focusing on awareness of violence multidimensionally while teaching the professionals and individuals to serve or defend themselves with no/limited use of violence. Partnering with End Violence Against Children, we hope to contribute the objectives and efforts of it to stop violence against children. 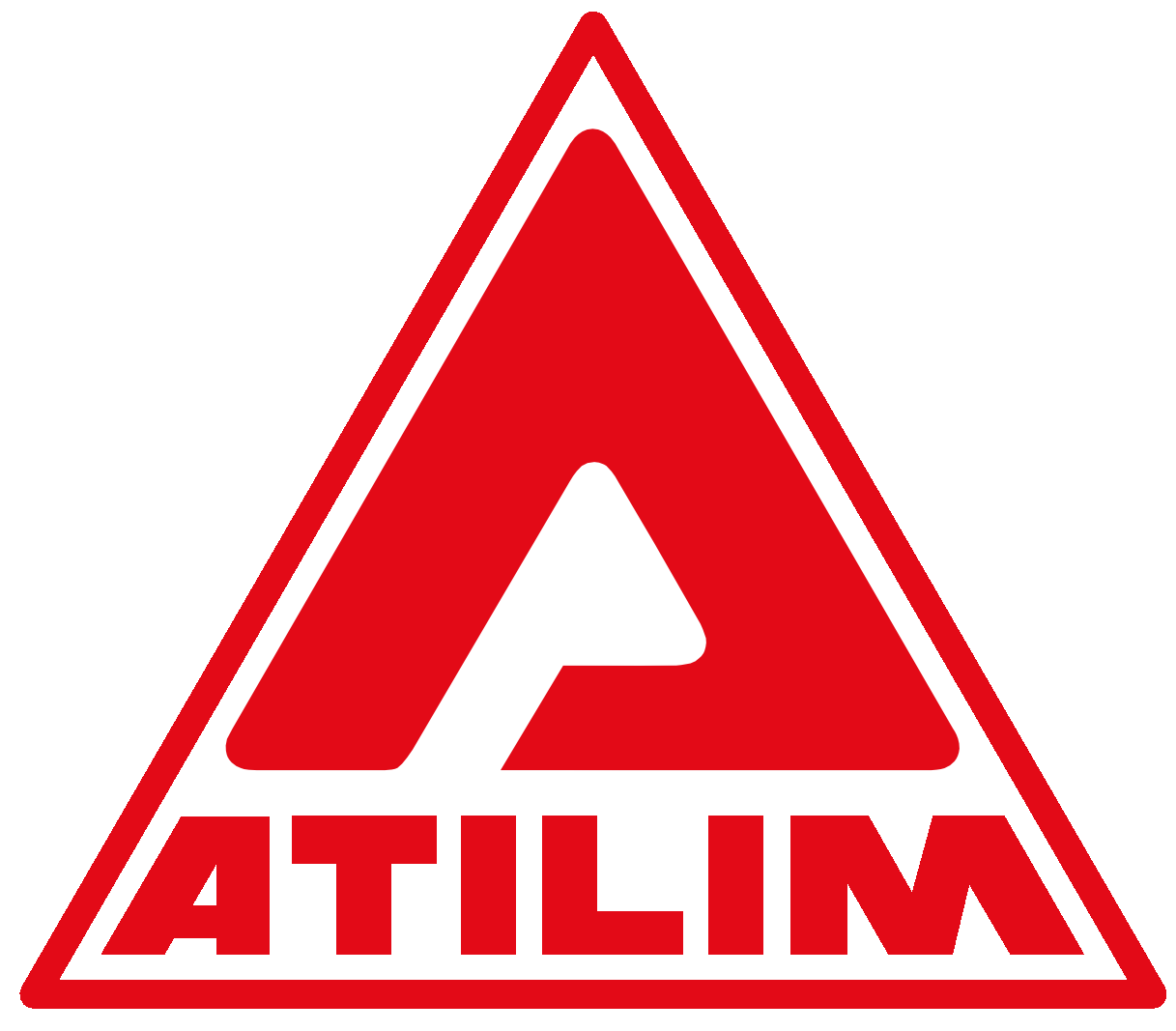