Cote d’Ivoire ratified the Convention on the Rights of the Child in 1991. In the years since, the country has made great gains in reducing violence against children, becoming a Pathfinding Country in 2018.

The Ministry of National Education advocates for the issuance of a decree banning corporal and humiliating punishment against pupils in schools, but it is not confirmed in legislation.

The National Child Protection Policy is adopted, which aims to minimize children's exposure to violence and abuse, while also improving the detection and care of children who are victims of violence. The Government of Côte d’Ivoire and the Ministry of Labour and Social Protection also adopt a National Strategy for Social Protection, which governs the country's general policy towards improving the social conditions of the population.

The 2014-2018 Action Plan to implement the national child protection policy is launched. Soon after, Regulation No. 0111 MENET-CAB is passed, which created a code of conduct for all professionals, private and public, linked to the Ministry of Education.

The government includes a ban on child labor in the 2016 Constitution. Within the year, legislation to combat human trafficking is adopted, along with an action plan to enforce that legislation.

The First Ladies of West and Central Africa issue a join statement in Abidjan under the leadership of Côte d’Ivoire's First Lady, Mrs. Dominique Ouattara. The statement prioritizes and mobilizes action around preventing violence and exploitation against children in the region.

Côte d’Ivoire adopts a Strategic Framework for Strengthening National Child Protection Systems as a member of the Economic Community of West African States, committing to enforcing specific measures to protect children from the most severe forms of abuse. Côte d’Ivoire also becomes a pathfinding country, making a formal, public commitment to comprehensive action to end all forms of violence against children.

In 2021, Together for Girls teamed up with Safe to Learn partners and others to produce a series of fact sheets analysing school-based gender-related violence in specific countries. In Cote D'Ivoire, the study found 28 per cent of females and 34 per cent of males experienced one or more forms of physical and sexual violence perpetrated by teachers and/or classmates.

These analyses are supplemental to each country's Violence Against Children Survey Report, nationally representative household surveys of children and young adults ages 13 to 24 years that measure the prevalence and circumstances surrounding emotional, physical, and sexual violence against males and females in childhood, adolescence, and young adulthood. The Government of Côte d’Ivoire published its Violence Against Children and Young Women Survey (VACS) Report in 2020. 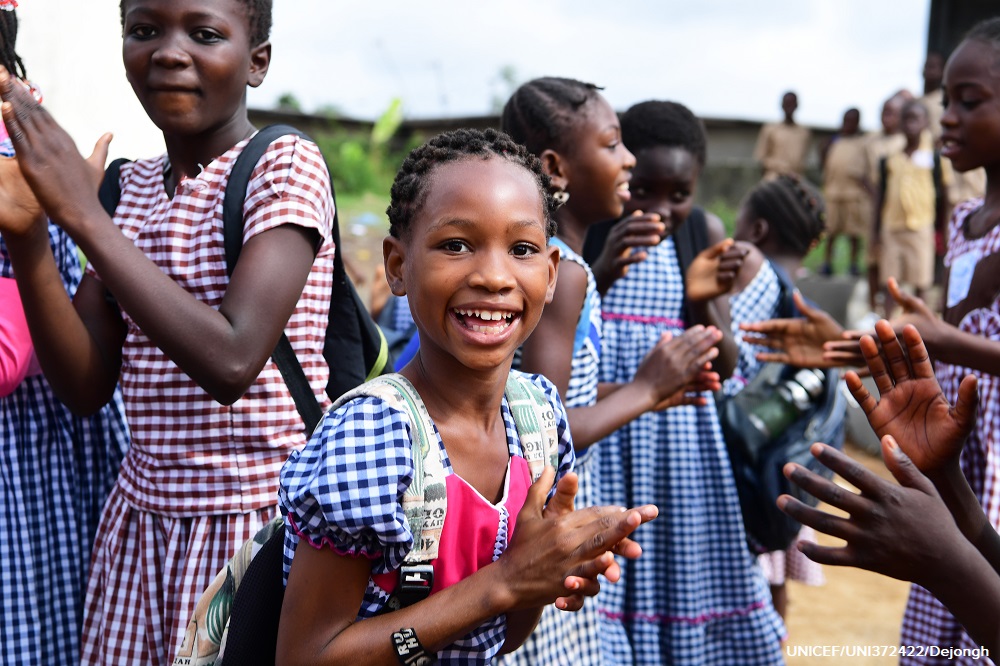 The National Child Protection Policy of Côte d’Ivoire states the need for coordination between groups at the national and regional levels. At the regional level, representatives from the government and civil society organizations have convened in six pilot regions with support from UNICEF.

The United Nations Population Fund the President's Emergency Plan for AIDS Relief (PEPFAR) have also set up coordination groups that focus on preventing gender-based violence and supporting orphans and vulnerable children. These groups are being harmonized at the national and regional level to ensure a more efficient use of time and resources.

Children are also consulted through the Child Parliament, which was established in 2013. From 2017 to 2018, elections were held in all regions to renew regional bodies of the child parliament.

The government of Côte d’Ivoire is aware of the need to have a centralized data collection and analysis system, which could provide comprehensive disaggregated data on child protection, including violence against children. Additional support and resources are needed to develop such a system that could combine information from existing case management systems, especially those that work with orphans and vulnerable children, gender-based violence victims, and those engaged with child labor. Regular administrative data on violence against children cases is now collected from over 40 percent of social welfare centers.

An integrated Child Protection Information System is administered by the Directorate of Studies, Planning and Statistics of the Ministry of Women, Family and Children. This system collects data relating to the violence, abuse and exploitation of children. It also uses a "Case Data" database in both online and offline formats to collect data on child mobility.

The National Strategy for Social Protection focuses on improving the lives of the poor; reducing child mortality, violence against children, and child labour; and eliminating gender discrimination. The Strategy also advocates for the strengthening of institutional and legal frameworks around these issues.

To strengthen coordination across sectors and create a common vision for child protection, the government of Côte d’Ivoire undertook a mapping of the child protection system. The first pillar of the action plan focuses on preventing violence and abuse against children and improving social norms and behaviors. Other pillars include improving victims’ assistance, fighting against impunity, strengthening means of implementation and developing a strategic axis.

It remains unclear how the Ministry of Education’s policy ban on corporal punishment is enforced in schools. Corporal punishment is lawful in the home and is not explicitly prohibited in daycare and alternative care settings. However, it is unlawful within the criminal justice system.

With the financial support of the INSPIRE fund, in February 2019 the Child Rights Coalition hosted a workshop on law reform to end violence against children. The workshop was organized in partnership with Save the Children and the Global Initiative to End All Corporal Punishment of Children, and in collaboration with the ministry in charge of child protection. The workshop provided training to participants in the seven INSPIRE strategies to end violence against children. Participants agreed on recommendations to implement the INSPIRE strategies, including prohibiting and eliminating corporal punishment, female genital mutilation and cutting, sexual violence and early marriage in Côte d’Ivoire.

Corporal punishment is prohibited in some settings. Prohibition is still to be achieved in the home, alternative care settings, daycare and schools. 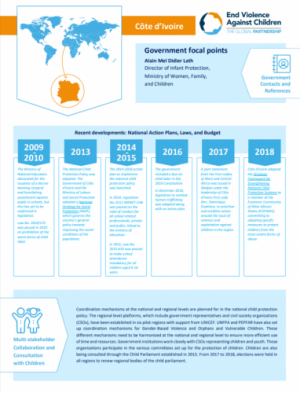 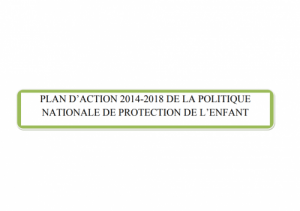 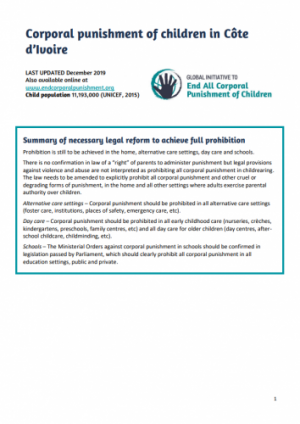 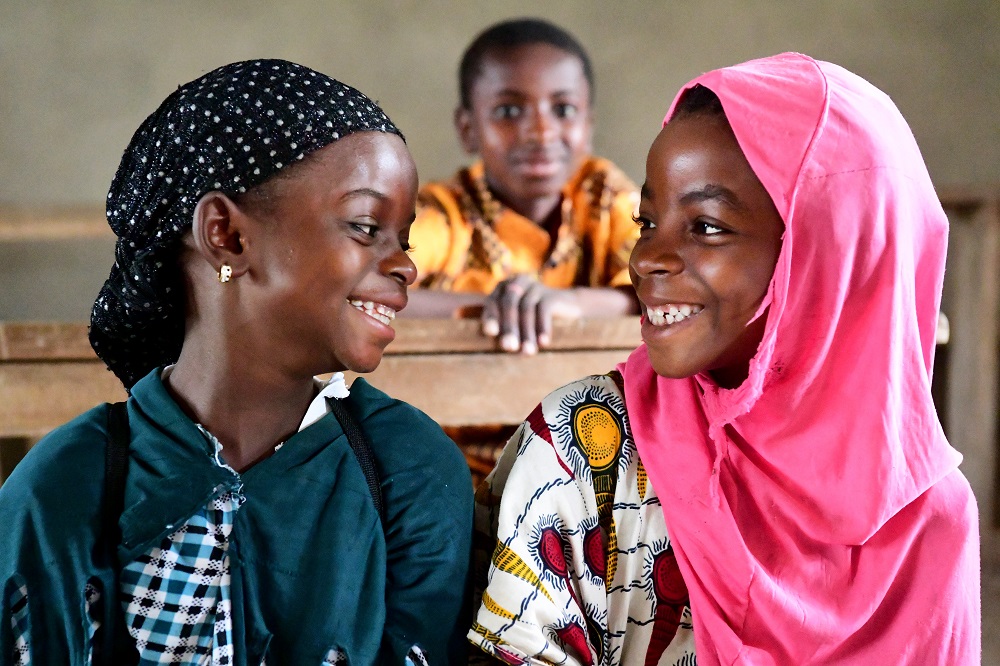