North-eastern Nigeria has been plagued by violence for the last ten years. During that time, the region has become steeped in a landmine crisis: from January 2016 to March 2018, 439 died and 144 were injured by landmines and exploding bombs, 30 per cent of whom were children. During that time, the region one person was killed or injured every 1.5 days – making Nigeria home to one of the ten highest casualty rates in the world. Boko Haram and its splinter groups have frequently deployed locally-manufactured landmines on roads, fields and villages – many of which lay dormant until triggered after an attack.

To protect children, families and communities from landmines, the Fund helped Mine Advisory Group deliver mine risk education to over 565 adults and 42,000 children, 50 per cent of whom were girls. After these sessions, participants were better able to identify explosive devices and were more likely to stay safe.

Through this project, the Mine Advisory Group also piloted the Remote Contamination Baseline Assessment methodology, which collected data on contaminated areas through focus group discussions among internally displaced persons. These individuals would report the level of contamination in the location they came from, and based on this information, Mine Advisory Group created a map of contamination for places people should avoid. It also helped prioritise the most-needed areas for demining. This map will ultimately help the country clear its land from mines. 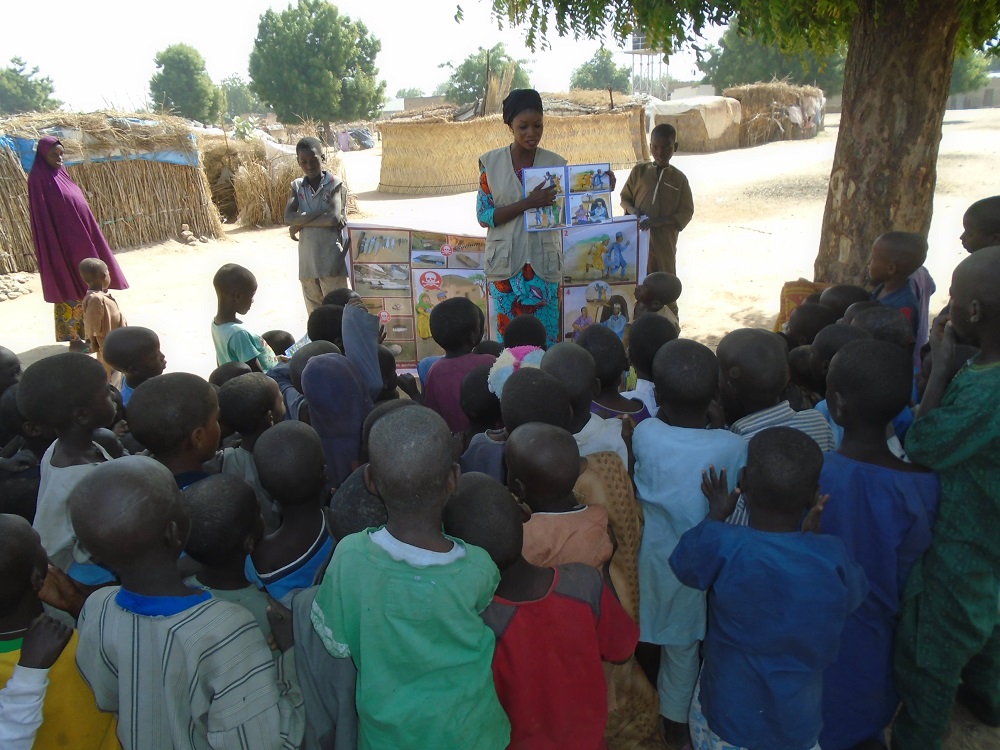 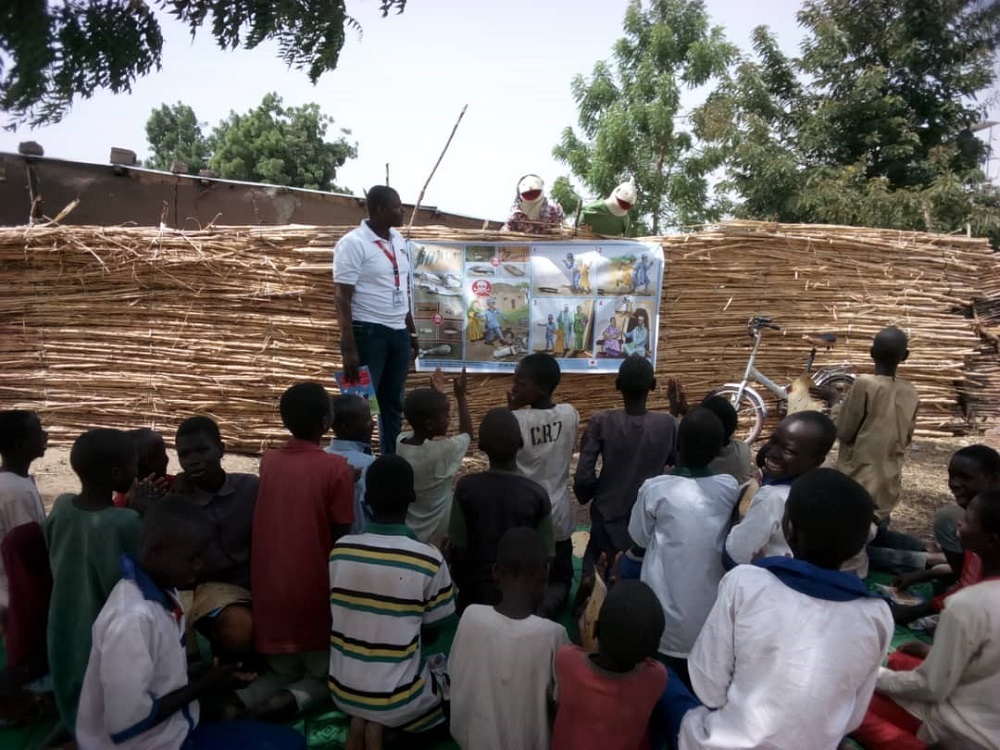