Supporting the Recovery of Children and Families Affected by Violence

With support from the Fund, the International Rescue Committee (IRC) has reached thousands of children in north-eastern Nigeria. The Boko Haram crisis has forced more than 1.4 million children to flee their homes. Ten years after the beginning of the insurgency, repeated attacks have left entire villages barren and burned. More than 20,000 people have been killed, while more than 4,000 have been abducted.

As with any conflict, children in Nigeria are paying the highest price for something completely out of their control. More than 800 schools across the region have been closed, and many have been irreparably destroyed. Violence against women and children is increasing, especially by members of armed groups, the military, and the national government’s emergency management personnel. And of every four suicide bombers, one is a child.

To support children struggling with displacement, trauma and ongoing violence, the Fund is supporting the International Rescue Committee’s (IRC) programmes in north-eastern Nigeria. From March 2018 to May 2019, support from the Fund helped the IRC: 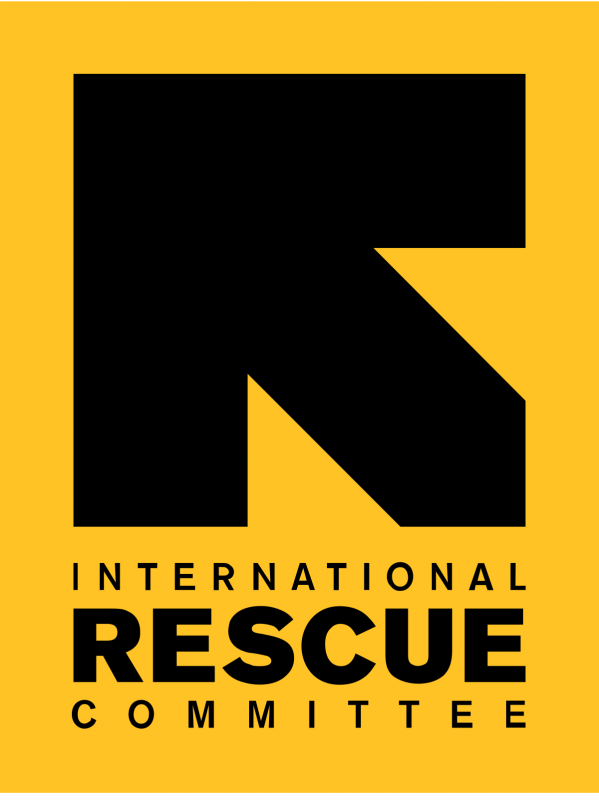