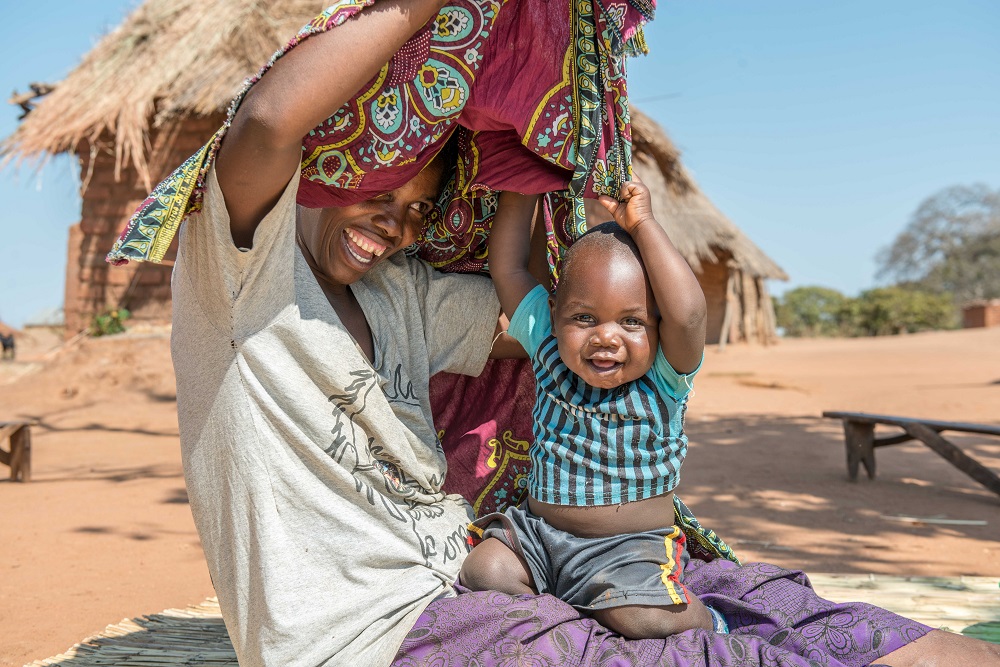 Zambia has become the 31st Pathfinding Country through the End Violence Partnership. By doing so, Zambia has joined seven other African countries – including Burkina Faso, Côte d'Ivoire, Nigeria, South Africa, Tanzania, Uganda and Zimbabwe – in prioritising children's safety by making a formal, public commitment to ending all forms of violence against children.

“We are delighted that Zambia has become a Pathfinding Country,” said Dr Howard Taylor, Executive Director of the End Violence Partnership. “With this high-level political commitment, Zambia joins 30 other governments who have committed to step-up their efforts to protect children and to link, learn and share what works with partners around the world so that together we can end all violence, exploitation and abuse of children."

Zambia’s announcement builds on years of progress in that country. In 2014, for example, the government undertook a Violence Against Children Survey (VACS), which analysed children’s experiences of violence across the country. And in 2015, Zambia created a national policy and action plan for children in Zambia.

“The vision of the 2015 National Policy is a society where children survive, thrive and realise their full potential,” said Emmanuel Mulenga, Zambia’s Minister of Youth, Sport and Child Development.

At the same time, Zambia has worked to promote children’s participation, and to bring child protection issues to the forefront of national dialogue. After establishing the National Coordination Committee for Children, the government brought together relevant ministries, specialised state bodies, the judiciary, United Nation agencies, and civil society organisations to collaborate on the most pressing challenges facing children in Zambia – including violence. This committee is actively working to implement the national action plan, while also pushing forward a campaign to end violence against children.

The country has also drafted a Child Code Bill, which advocates for children’s rights, welfare and development, and is working to scale-up INSPIRE strategies through one-stop shop centres for domestic abuse, traditional leader engagement to end child marriages, and more. Zambia is now taking this work one step further by joining our network of Pathfinding Countries across the world.

“It is our belief that for violence prevention to work, national actors in the government and civil society organisations need to collaborate on a joint strategy,” said Emmanuel Mulenga, Zambia’s Minister of Youth, Sport and Child Development.

Since its launch in July of 2016, the Global Partnership to End Violence Against Children has promoted the concept of Pathfinding, which aims to raise awareness, stimulate leadership commitment, galvanize action, and establish a standard of national violence prevention throughout the world. Today, 30 countries have joined the partnership as Pathfinders, spreading the initiative's reach to every continent.

Pathfinding countries use the INSPIRE Seven strategies for Ending Violence Against Children to understand the drivers of violence and build integrated responses that improve the lives of children and young people. These strategies are seen throughout the Pathfinding process, including but not limited to the creation of a country's national action plan to end violence.

The End Violence Partnership also has a small number of Pathfinding Cities, who are using the Pathfinding model to make change at the local level.

Learn about the Pathfinding process.