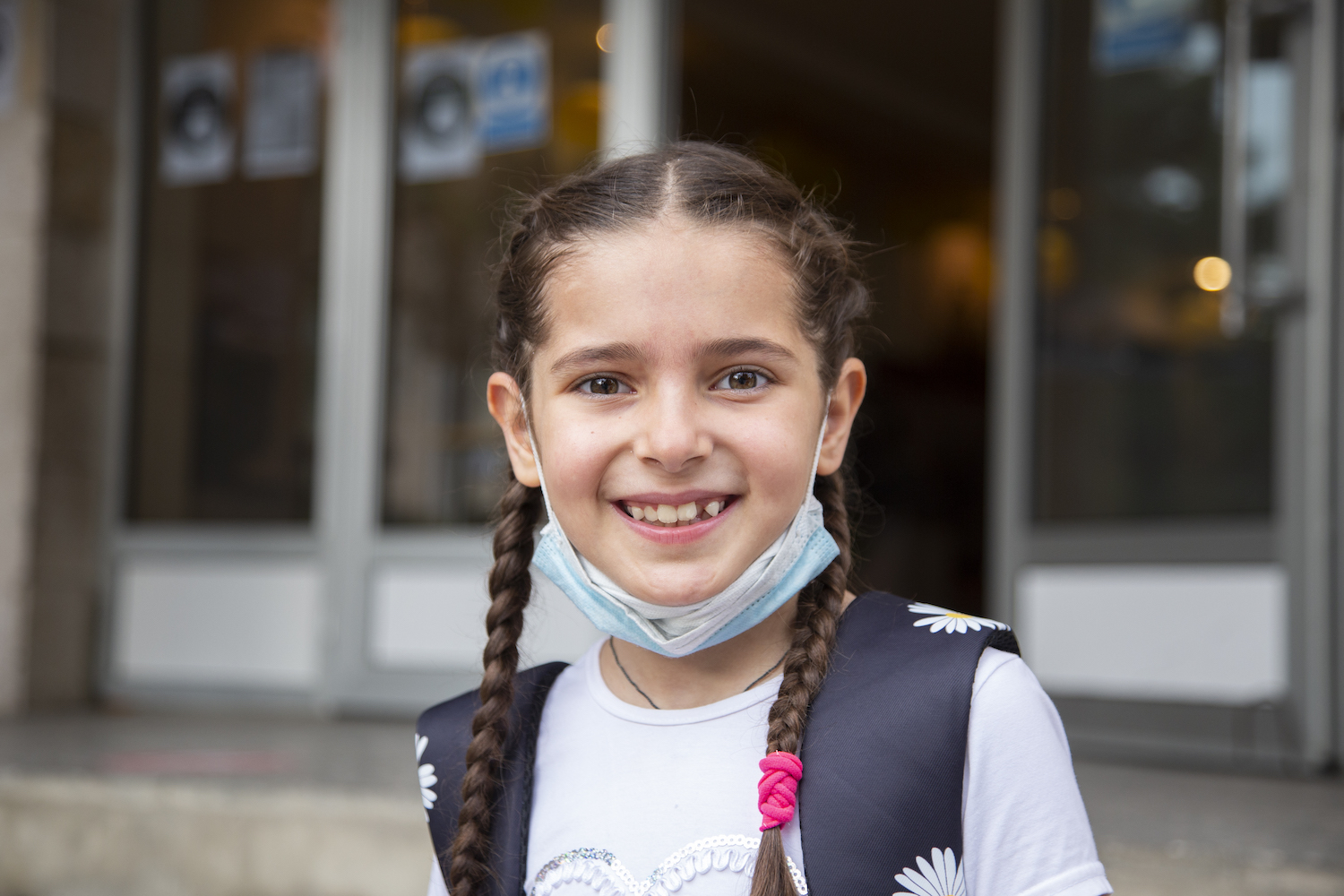 The Government of Sweden has been a trailblazer in its commitment and action to ending violence against children. The country is a leader in child rights and protection, whose dedicated leadership and reformative action have inspired and supported governments, civil society and international organisations in Sweden and around the world to do more to prevent and protect children from all forms of violence. Its exemplary journey to make a safer world for children includes:

In 1979, Sweden made history by becoming the first country in the world to prohibit all corporal punishment, or violent forms of discipline – the most common form of violence against children. Sweden serves as a model for not only the prohibition but the successful elimination of the practice, with research showing that public support for the ban on corporal punishment is high (92 per cent) and use of violent punishment is very low (3 per cent). To date, the law prohibiting corporal punishment continues to be widely disseminated - through the school curriculum, citizenship education and information for parents. In addition, Sweden has carried out ongoing research on the impacts of the law. Evidence suggests that the ban has not only significantly reduced corporal punishment, but is also associated with a decrease in adolescent crime, suicide and use of drugs and alcohol, and reductions in assault and rape of young children. Sweden played a central role in the Baltic Sea States Non-Violent Childhoods project, which aims to promote effective implementation of legal bans on corporal punishment through collaborative planning and action.

Sweden became one of the End Violence Partnership’s first Pathfinding countries in 2016. Its national efforts since have been robust and multi-faceted.

The Government of Sweden granted funding to the Children’s Welfare Foundation to carry out the Violence Against Children 2016 Swedish National Survey, deepening its understanding of children’s experiences of corporal punishment, sexual violence, psychological violence, neglect, domestic violence and bullying. Various agencies and authorities, such as the Linköping University (the national knowledge centre on violence against children), the Children’s Welfare Foundation, the Ombudsman for Children and the National Board of Health and Welfare, conduct research and share knowledge on the issue of violence against children. In 2018, the UN Convention on the Rights of the Child was incorporated into Sweden’s domestic law, with the change taking effect from 1 January 2020.

And the country’s progress is ongoing. In May 2022, the country adopted its latest updated national strategy to combat violence against children, further strengthening systems to keep children safe, secure and nurtured.

Sweden also plays a critical leadership role internationally, both sharing learning and evidence from its own domestic experience to end violence against children and investing 7% of its total overseas development assistance (ODA) for the same objective.

As a founding Board Member and generous donor to the End Violence Partnership, Sweden is a key stakeholder guiding and supporting our work with and through 750+ global partners to deliver a shared vision of a world where every girl and every boy grows up in a safe, secure and nurturing environment.

The Government of Sweden played an instrumental role in bringing the end violence community together for the first time by hosting the first Solutions Summit in Stockholm in 2018. This event was a landmark moment to galvanise commitments and chart a clear path forward to accelerate progress towards the achievement of SDG 16.2: ending all forms of violence against children. The Together to #ENDviolence campaign and Solutions Summit Series built on this strong foundation to catalyse further global collaboration to end violence against children – resulting in the development of six evidence-based policy proposals, Pathfinders hosting national policy dialogues, partners hosting 80+ Affiliate events and End Violence bringing together diverse and powerful advocates from across countries, expertise and ages at high-level global events.

On 14 June 2022, Sweden was part of the Together to #ENDviolence Leaders’ Event. This diverse group of leaders from governments, the UN, private sector, foundations, civil society organisations, children and survivors of childhood violence shared progress and made commitments to end violence against children. Sweden urged fellow leaders to unite in the fight to end violence against children, calling for increased political and financial commitment.

Use End Violence’s interactive Country Dashboard to track milestones and progress from Sweden and other Pathfinding countries around the world, and explore our 2021 Annual Report to read more about the journey of progress, case studies on more countries, and collective action by our 750+ diverse partners.