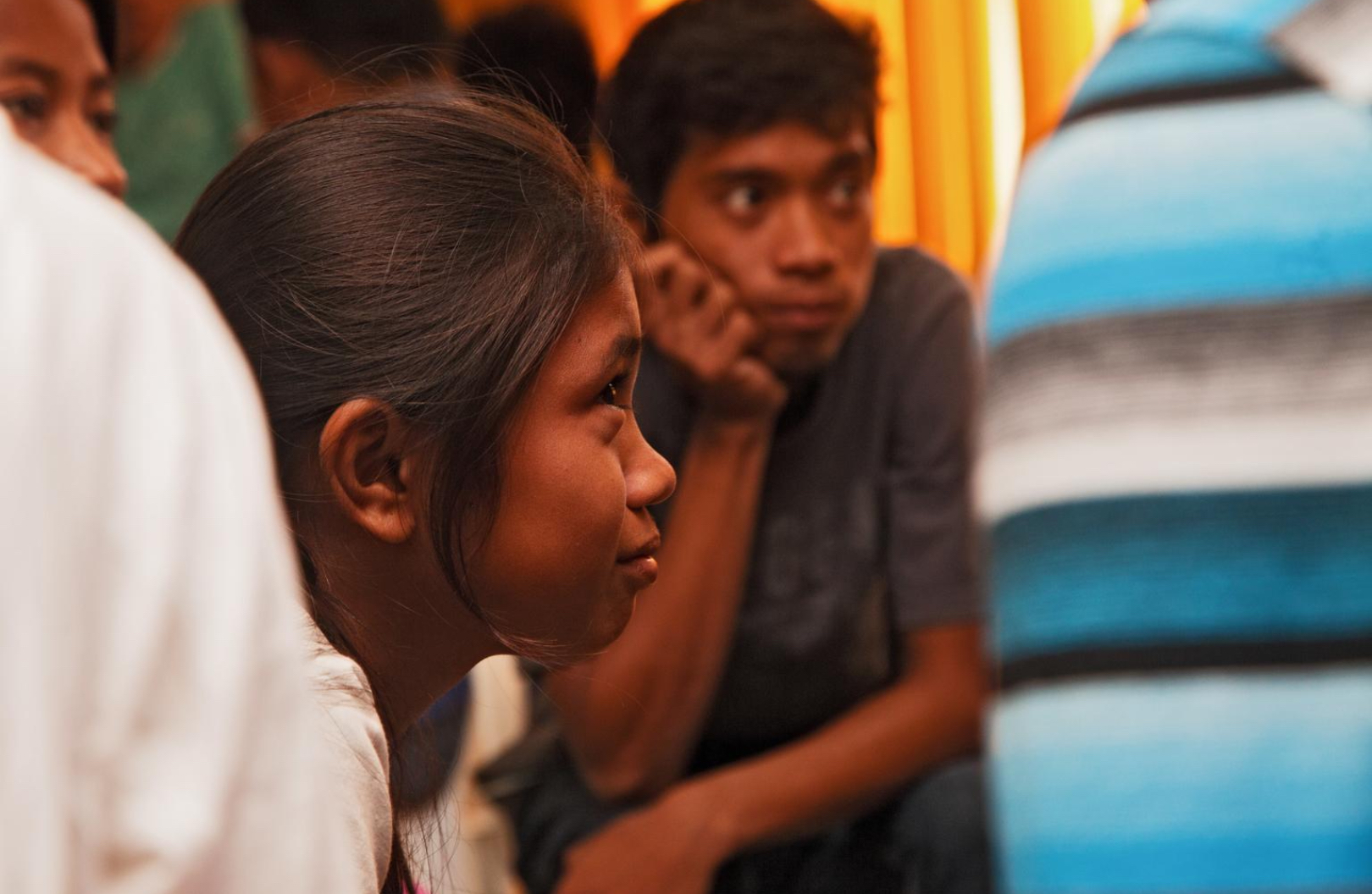 The Philippines has banned child marriage by adopting a law that criminalses the practice as of  January this year. The new law imposes penalties for those involved in as well as facilitating or solemnizing underage marriages.

This is a crucial development for children as the country currently has the 12th highest rate of child marriage in the world. One in every six girls in the Philippines is wedded before the age of 18. Abolition of this widely prevalent practice is an essential step to ensure the rights and safety of children in the country.

The development also comes at a critical time. Child marriage has affected over half a billion women and girls alive today around the world, and COVID-19 is threatening years of progress to reduce the practice. According to the latest UNICEF analysis, 10 million additional girls are at risk due to the effects of the pandemic alone. Child marriage is a complex human rights issue that infringes upon other rights – often robbing children of education, development and freedom, and increasing other risks such as domestic violence and abuse.

This timely law to prohibit the practice enacted by the Philippines’ government builds on years of progress made by the country to ensure child safety and protection. With the adoption of the INSPIRE seven strategies to improve policy frameworks and strengthening of legal and policy action, the country is moving closer to making a safer environment for all children. Since 2016, the Philippines has made a national public commitment to end all forms of violence against children by joining hands with the End Violence Partnership as a Pathfinding Country. It now has a very robust network of child protection services, with established Women and Child Protection Units in nearly all its provinces and a response system for all forms of online and offline abuse.