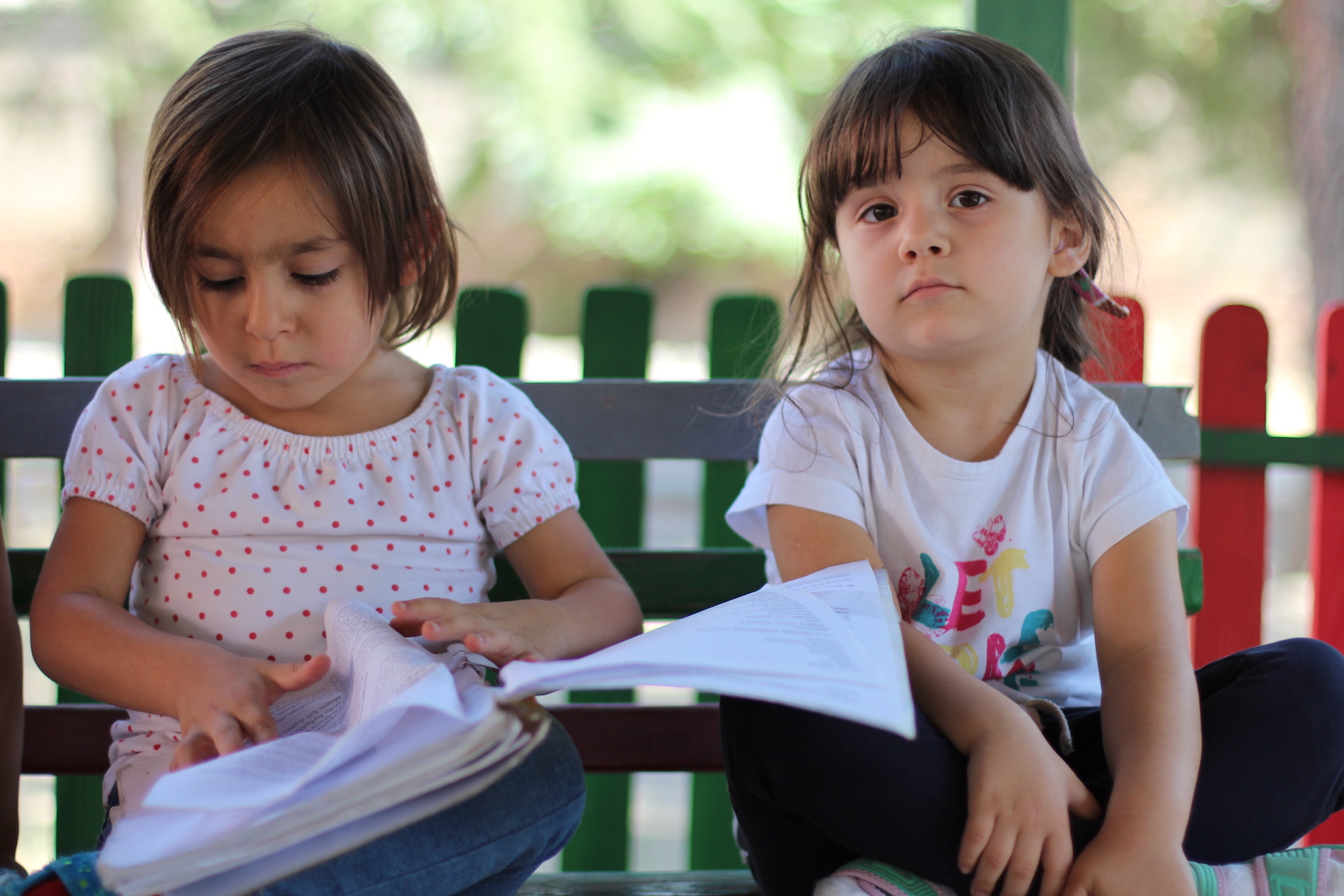 Since its conception, the End Violence Partnership has promoted the concept of Pathfinding, which aims to establish a standard of national violence prevention throughout the world. The Partnership works with governments and partners across sectors to raise awareness, stimulate leadership commitment, and galvanise action to end all forms of violence against children.

A total of 37 countries are now Pathfinders, joining hands with the End Violence Partnership by making formal public commitments to ending violence through national policy and planning.

As part of the Together to #EndViolence Solutions Summit, the End Violence Partnership and partners encouraged all Pathfinding countries to organise National Policy Dialogues (NPD) on ending violence against children in their country. The NPD involved stakeholders across government and beyond to take stock of any gaps in countries violence prevention programming, identify how to fill those gaps, and secure any commitments from government and partners to fill the gaps.

Presenting Leaders’ Statements at the Together to #ENDviolence Leaders’ Event

The Statements were presented at the Together to #ENDviolence Leaders’ Event on 14 June 2022. The Leaders’ Event was the culmination of over 18 months of collaboration and joint action together, build on the first Solutions Summit held in Sweden in 2018, and provide a platform for leaders from government, the UN, private sector, foundations, civil society, and faith-based organisations to share progress and make commitments to end violence against children, alongside children and survivors of childhood violence.

The event marked one of the most one of the most diverse and influential groups of advocates that have ever come together solely to end all forms of violence against children. Heads of state and senior government representatives from Pathfinding countries spoke at the event, presenting the action in place to address violence in the countries and reaffirming their commitment to end violence against children.

Learn more about Pathfinding here, and the Leaders’ Event here. 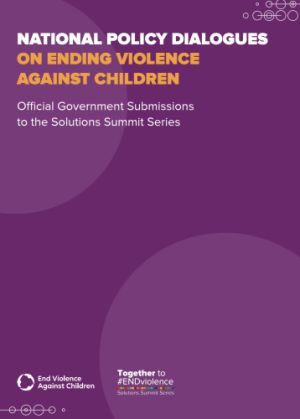