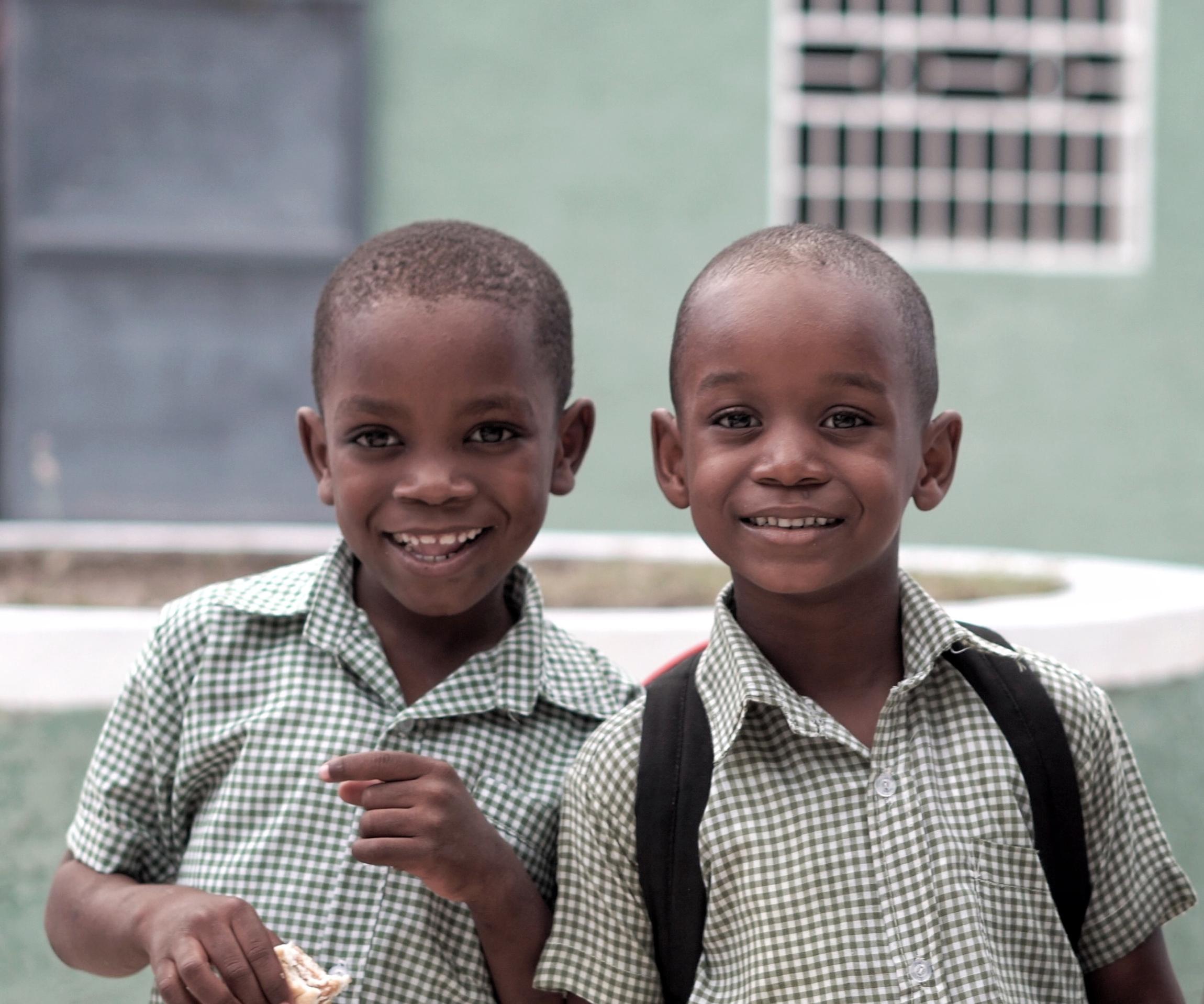 Mozambique has endorsed the Safe to Learn Call to Action, making it the 16th country in the world, and the 6th in Africa, to do so. The Call to Action sets out in high-level terms what needs to happen to end violence in schools and calls on governments to strengthen legislation, policy and investment to prevent and respond to violence. The endorsement marks an important political demonstration of the country’s commitment to ending violence in and through schools.

Mozambique has made incredible progress in recent years – implementing laws, policies and legal frameworks addressing the right to education, gender equality and child protection. The Ministry of Education and Human Development (MINEDH) has stated violence in school to be a matter of extreme concern and acted to prioritise the issue. In 2020, Mozambique implemented a Strategic Education Plan (PEE) 2020-29, which aims to improve education systems by providing a safe and non-violent learning space.

With support from key education partners, including UNICEF, and two civil society organisations, Movimento de Educação Para Todos (MEPT) and Centre of Learning and Capacity Building of Civil Society (CESC), the country also implemented a Multisectoral Mechanism for the Prevention, Reporting, Referral and Response to Violence against Children in School, which included assistance for victims.

The Government of Mozambique launched the Violence Against Children and Youth Survey (VACS), in 2019. Led by the CDC as part of the Together for Girls partnership, this measured multiple forms of violence against children and adolescents: sexual, physical, and emotional, and they provide important data on risk factors, protective factors, and consequences of violence. The country’s VACS report was released in June 2022.

By now endorsing the Safe to Learn Call to Action, the MINEDH has committed to:

The Government of Mozambique will employ the Programmatic Framework and Benchmarking Tool, using its checkpoints to assess the degree to which Mozambique is meeting the priority areas of the Call to Action at the national, sub-national, and school level.

Learn more about the End Violence’s Safe to Learn initiative supporting collective action and investments to keep girls and boys safe wherever they learn. Read the Call to Action, learn more about Safe to Learn’s Country Engagement, and explore the Together to #ENDviolence Policy proposal to make schools safe, non-violent and inclusive calling on governments and donors to invest and plan to update their education sector plans, implementing measures to make all schools safe for girls and boys. 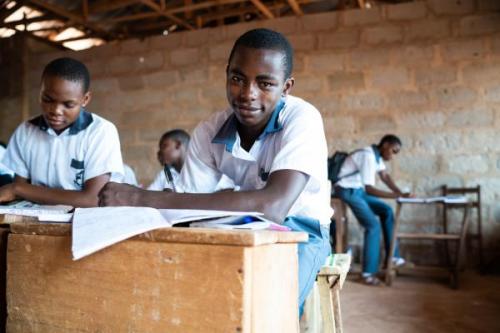 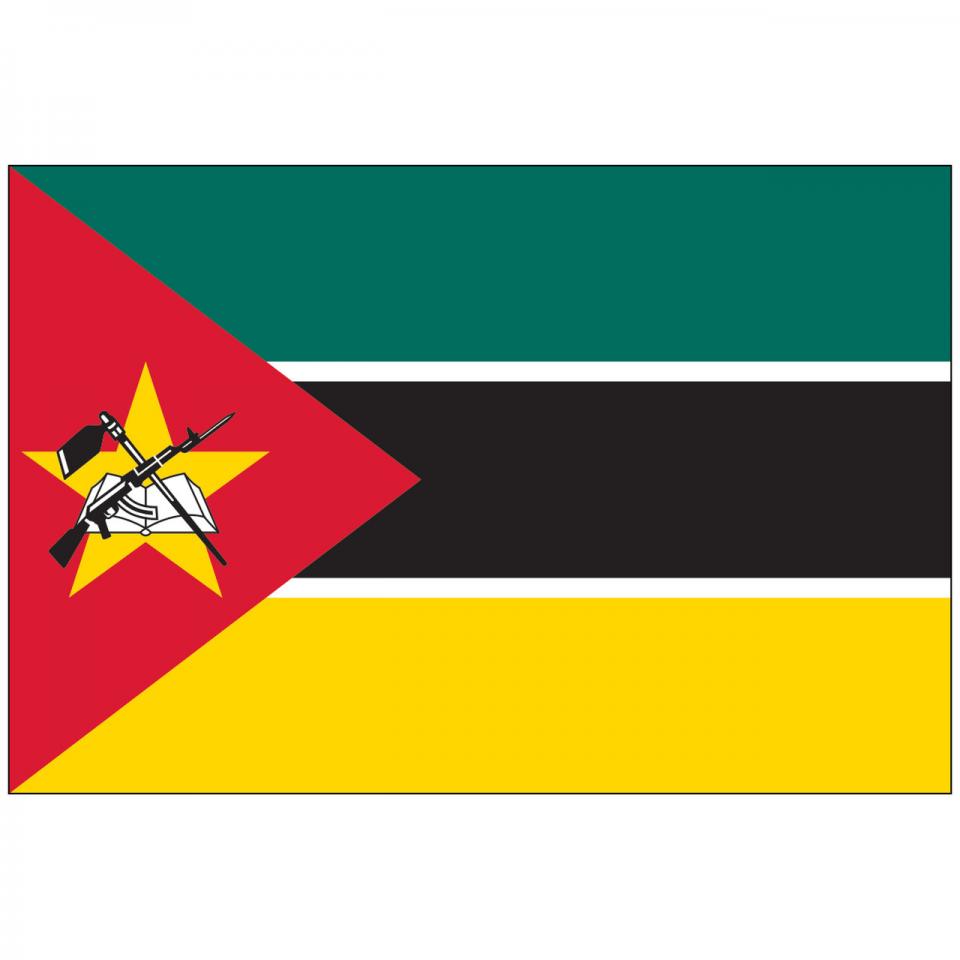