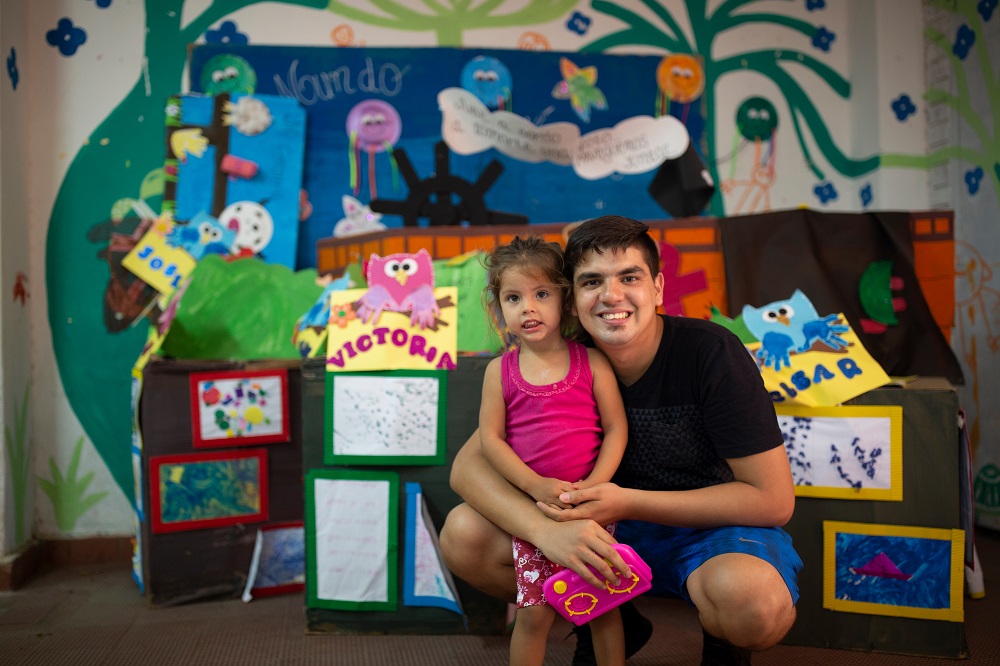 Across the world, more than two in three children experience violent discipline. Though the majority of communities throughout the globe accept – and utilise – corporal punishment as a parenting practice, a new study from Harvard University has revealed the detrimental effects spanking can have on a child’s brain development.

“Considering the vast body of evidence showing that children feel fear, sadness, and threatened when exposed to corporal punishment, we hypothesized that spanking might alter the same regions impacted by more severe forms of physical and emotional abuse, to a lesser degree,” said Jorge Cuartas, the first author of the study and a Ph.D. student in education at Harvard’s Graduate School of Arts and Sciences. “Our findings are aligned with our initial hypothesis, showing that children who were spanked exhibit atypical brain functioning in areas that have been found to be impacted by more severe abuse.”

By showing children fearful and neutral faces, researchers were able to analyse which type of emotions sparked different patterns of brain activity. As a result, the study found that the brains of children who had been spanked were altered in the regions meant to regulate emotional responses and social information processing.

These regions were the same ones that light up in children who had experienced sexual abuse, physical violence or psychological maltreatment, along with other forms of child abuse typically viewed as “worse” than spanking. Such findings confirm that spanking, though often regarded as harmless – or even beneficial – to children, is just as harmful as other forms of violence, and should not be thought of as a separate category of abuse. Unfortunately, countries across the world still believe spanking to be less harmful. This perception is often coded into national laws against corporal punishment, leaving out a critical piece of the puzzle.

“This study has important implications for research, showing, for the first time in the literature, that a neurodevelopmental mechanism might explain the associations between socially normative spanking and adverse behavioural and emotional child outcomes found in prior studies,” said Cuartas.

Corporal punishment has long been linked to the development of anxiety, depression, substance abuse, and many other mental health issues. In fact, study after study has shown corporal punishment leads to a wide range of negative health, developmental and behavioural outcomes for children that can follow them into adulthood, including poor mental health, poor cognitive development, lower school grades, increased aggression, poor moral regulation and increased antisocial behaviour. With this new study, we have the science to begin to explain why that might be.

“I hope that this study provides additional evidence for parents that spanking (and corporal punishment more broadly) is not promoting their young children’s development. In fact, it might be doing the opposite, even compromising early brain development.”

Read the study in full.