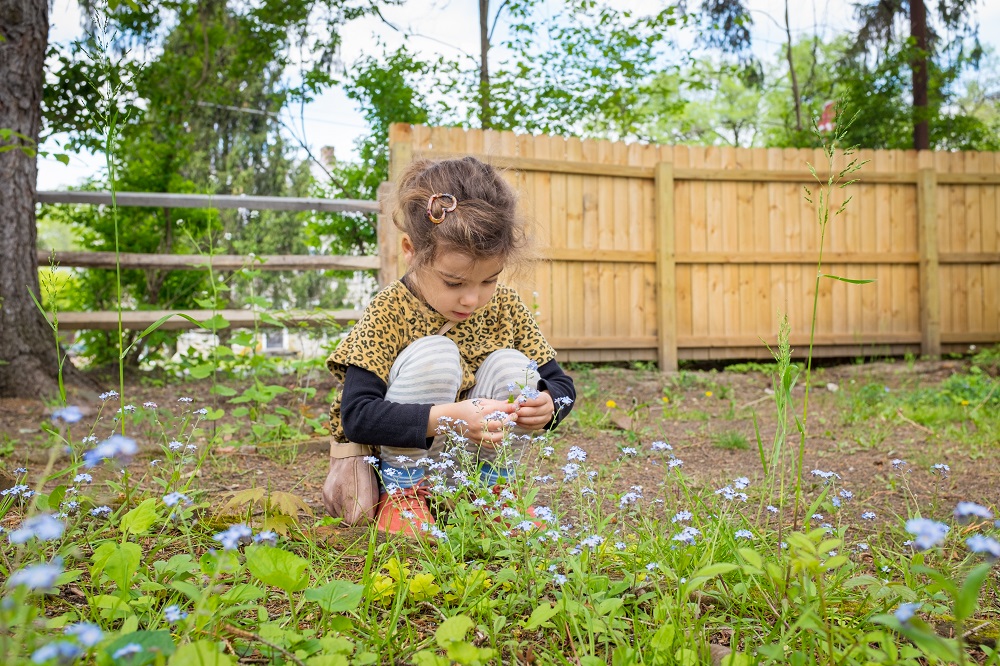 Today, Together for Girls launched the #KeepKidsSafe campaign to raise awareness of the urgent need to prioritize violence prevention and response for children, especially sexual abuse, during COVID-19 and beyond.

A key aspect of the campaign is a letter, which was signed by over 60 leaders and survivors of abuse and sent to Congress last week. This letter was sent in the context of major changes within the country’s legislative branch, including the negotiation of a new COVID-19 relief package.

Through the campaign’s action hub, citizens can sign the letter and send it to members of Congress directly; spread the word through social media; and learn more about how to prevent sexual violence and abuse against children.

To help #KeepKidsSafe in the United States, we invite our partners to:

Learn more about the campaign.

Photo: A child picks flowers in the United States. Photo by Rick Bajornas for UNICEF.