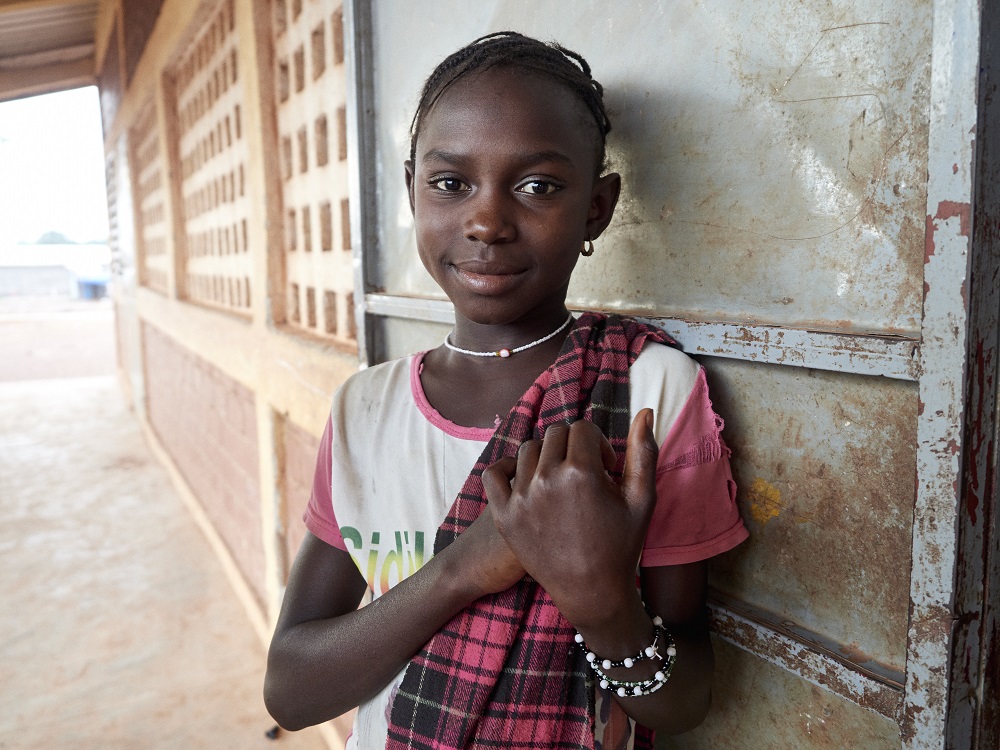 Guinea has become the 61st state in the world – and the 10th in Africa – to enact legislation to prohibit corporal punishment of children in all settings.

This change came into effect with the publication of the country’s new Children’s Code in June of 2020. The Code, which was adopted by the National Assembly in December of 2019, was propagated by the president in March of 2020. Three months later, the country joined the ranks of others across the world in affirming children’s right to a life free from violence – at school, at home, and everywhere they live their lives. 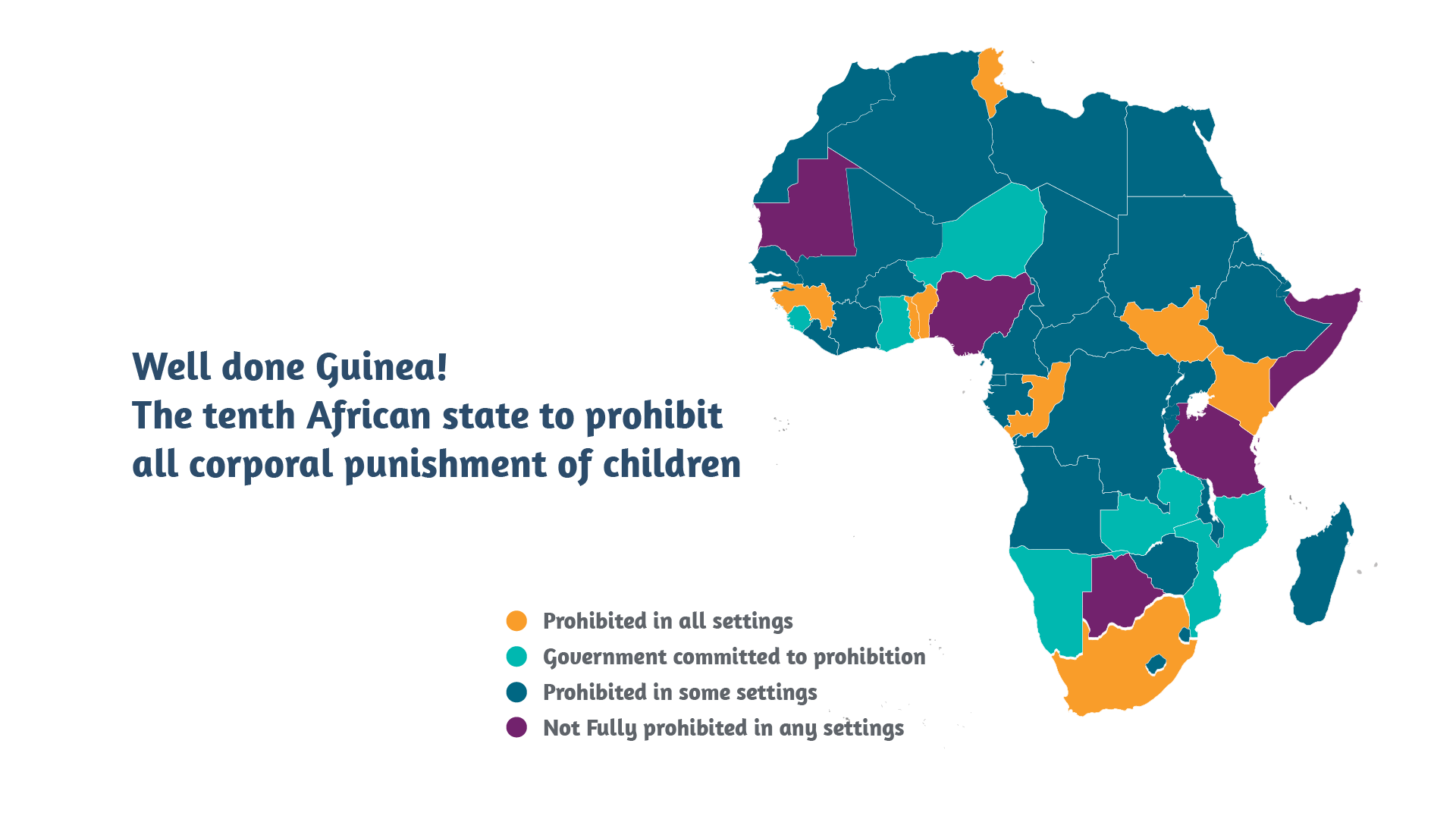 The enactment of the Children’s Code 2019 is the culmination of years of campaigning from civil society organisations, especially the Coalition des ONG de Protection et de Promotion des Droits de l’ Enfant (COLTE/CDE), as well as an ongoing commitment by the Government of Guinea. In addition, the Global Initiative to End All Corporal Punishment of Children – which is now a part of the End Violence Partnership – worked closely with civil society organisations in Guinea to achieve this prohibition.

“I congratulate the Government of Guinea for prohibiting corporal punishment in all settings and applaud the civil society organizations that worked to achieve this ban,” said Dr Howard Taylor, the Executive Director of End Violence. “We look forward to seeing the full implementation of this ban, and the mobilisation of adequate resources to do so in Guinea.”

Today, 138 states worldwide are yet to achieve this crucial step for children, and prohibition in Guinea brings the global child population protected by law from corporal punishment to only 13 per cent.

Read more about Guinea’s prohibition of corporal punishment in English and French.

Access the Guinea Country Report in English and French.

Global Initiative to End All Corporal Punishment of Children