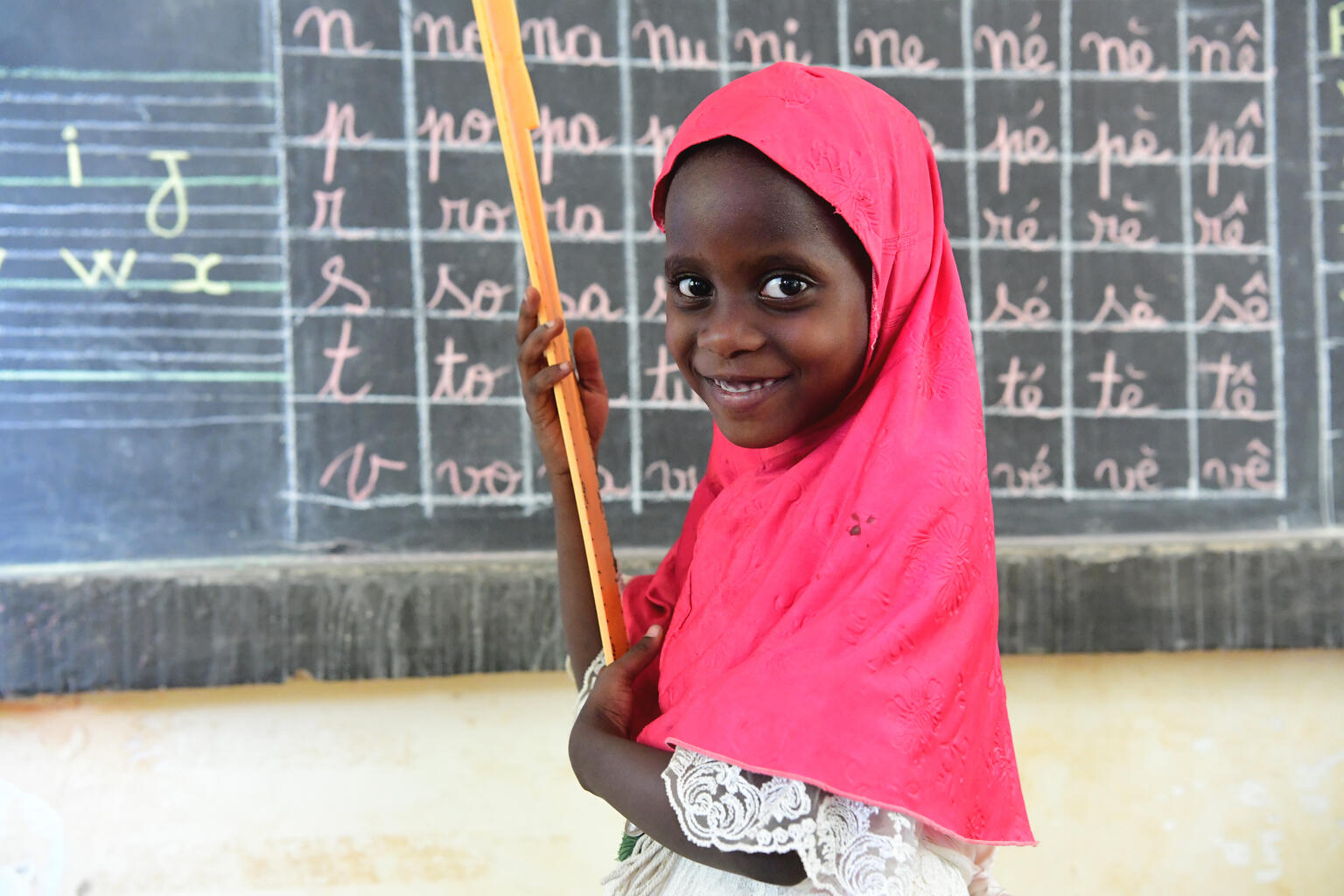 Guinea has committed to ending violence against children – in all its forms – by becoming a Pathfinding country through the End Violence Partnership. This announcement makes Guinea the 34th country in the world to do so.

“The elimination of violence promotes the creation of a safe and enviable environment for children,” said Mr Sékou Konate, the National Director for Childhood in Guinea. “When a child grows up in a protective environment, he or she develops the virtues of a citizen who respects the laws of the Republic and society.”

Guinea is home to 6.2 million children. Children and young people make up over half of the country’s population, and over three-quarters of this age group have experienced corporal punishment, and one in three girls are forced to marry before the age of 18. As a Pathfinding country, Guinea will be able to leverage global networks, knowledge and partnerships to develop an evidence-based and costed multi-sectoral  national action plan to accelerate progress to keep children safe at home, at school, online and within their community.

In recent years, Guinea has strengthened national legislation to end violence against children, creating numerous sectoral action plans and community awareness campaigns to combat the issue. This includes the National Strategic Plan for the Promotion of the Abandonment of Child Marriages, the Joint National Program to Combat Female Genital Mutilation, and the introduction of codes of conduct in schools regarding the formal prohibition of corporal punishment.

“We congratulate Guinea for committing to ending violence against children as a Pathfinding country,” said Dr Howard Taylor, the Executive Director of the End Violence Partnership. “As a Pathfinder, Guinea has committed to strengthening national action and will also have the chance to can work with countries across the globe to end violence against children in all its forms, and help the world come closer to achieving Sustainable Development Goal 16.2.”

Since its launch in July of 2016, the Global Partnership to End Violence Against Children has promoted the concept of Pathfinding, which aims to raise awareness, stimulate leadership commitment, galvanize action, and establish a standard of national violence prevention throughout the world.

Today, 35 countries have joined the partnership as Pathfinders, spreading the initiative's reach to every continent.  Pathfinding countries use the INSPIRE Seven strategies for Ending Violence Against Children to understand the drivers of violence and build integrated responses that improve the lives of children and young people. These strategies are seen throughout the Pathfinding process, including but not limited to the creation of a country's national action plan to end violence.

The End Violence Partnership also has a small number of  Pathfinding Cities, who are using the Pathfinding model to make change at the local level.

Learn more about the Pathfinding process.