By becoming a pathfinder, France is invigorating its fight to end violence against children throughout the country. Through effective, integrated responses at both the national and local level, pathfinding countries raise awareness, stimulate leadership commitment, and galvanise action throughout their borders.

This announcement builds on years of progress: in 2016, for example, the Committee on the Rights of the Child said it was "deeply concerned about the lack of official statistics" around violence in childhood. Soon after, the Inter-Ministerial Plan for the Mobilisation and the Fight Against Violence Against Children (2017-2019) was published and implemented. This plan aimed to increase data collection with a focus on physical and sexual violence. It also aimed to improve the training of professionals that detect and respond to physical and sexual violence.

In the years since, France has taken huge steps forward to protect children. In November of 2019, for example, the French government launched new measures to prevent and address domestic violence – a type of abuse that often occurs alongside violence against children. One study in North America, for example, found that children who were exposed to violence in the home were 15 times more likely to be physically and sexually assaulted than the national average. To mitigate this issue, the government has committed to raise awareness of domestic violence in schools, open a 24/7 domestic violence hotline, hire more specialised social workers to respond to domestic violence cases in police stations, and improve treatment for violent partners to curb repeat offences.

The country has also recently introduced new regulations around sexual exploitation, hate and harassment against children online. France is imposing stronger penalties for those convicted of possessing child sexual abuse material; all those convicted will also be added to a registry accessible to daycare centres, schools, sports clubs, and other institutions working with children. In addition, the country has made real progress in the realm of corporal punishment: though 85 per cent of French parents admitting to spanking their children, in 2019, the National Assembly approved a bill introducing a complete ban on all forms of physical punishment of children. The law also requires mayors at civil weddings to remind couples that violence against children is unlawful.

France has also played a major role in mobilising other countries to protect children. To do so, the country has shared learnings, evidence and progress with governments, disseminating knowledge throughout Europe and the world.

Since the pathfinding initiative began in 2016, 28 other countries have committed to protecting and defending children. Once a country becomes pathfinding, they commit to prioritising children's safety by making a formal, public commitment to ending all forms of violence against children; appointing a senior government focal point to lead the in-country process; and developing an evidence-based and costed national action plan that sets commitments for three to five years, along with a related resource mobilization plan and other activities.

"To our children, I want to tell you: learn your rights, have access to your rights, speak up...and when something is hurting, say it out loud,” said President Emmanuel Macron on the 30th anniversary of the Convention on the Rights of the Child in November 2019.

France's pathfinding effort will be led by the General Directorate of Social Cohesion of the Ministry of Solidarity and Health.

All pathfinding countries can be found on the map below. 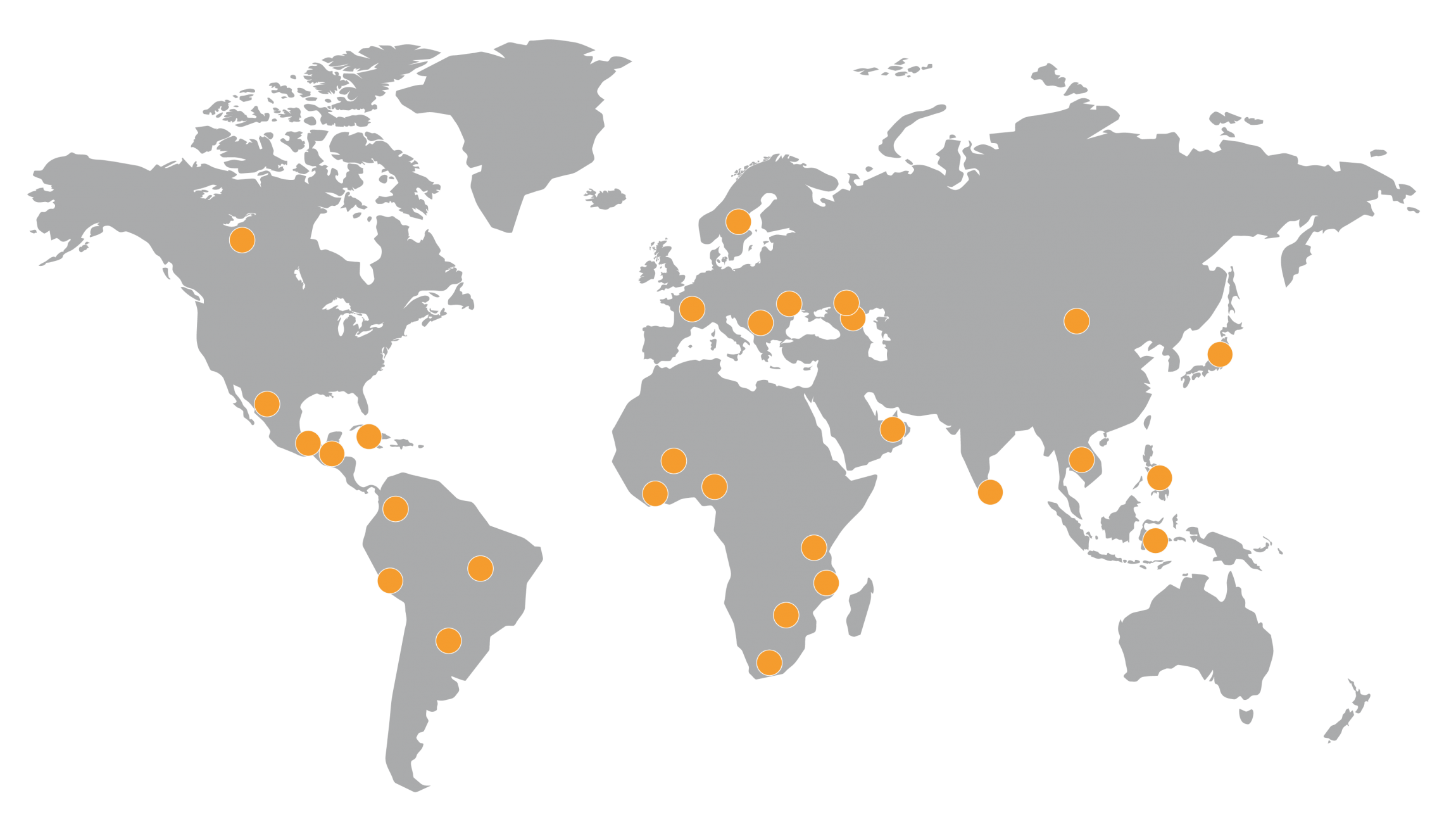