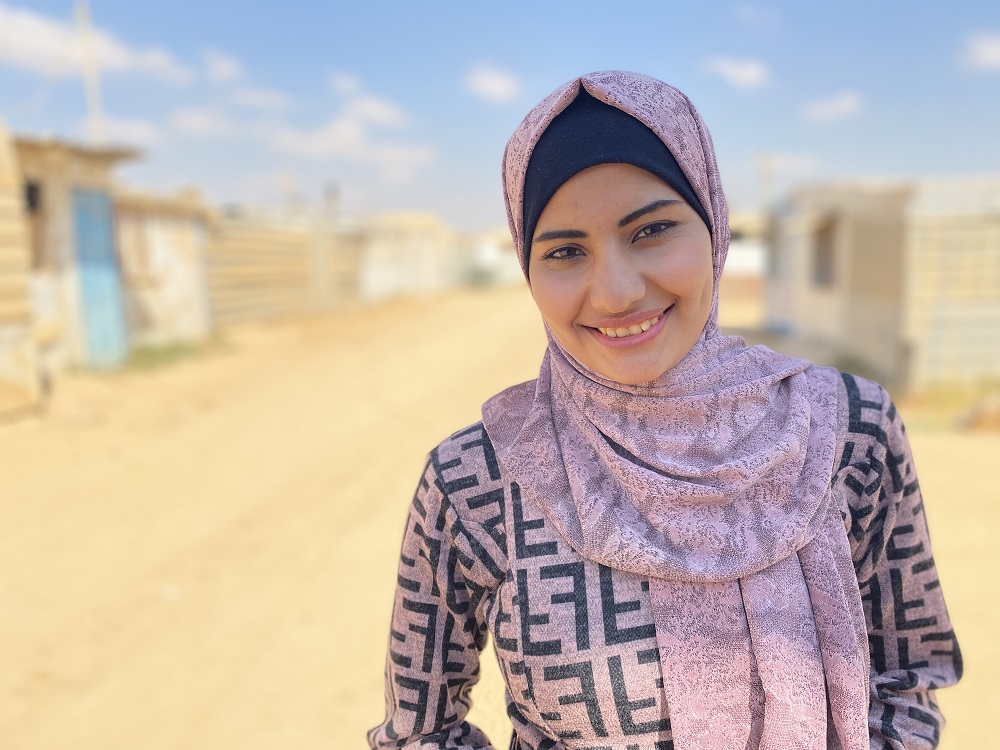 Every year, 12 million girls are married before they turn 18. Child marriage is a global problem that occurs across countries, cultures, religions and ethnicities, often is a result of poverty, lack of education, cultural practices, and – above all – gender inequality. As a global community, we’ve made great progress pushing for the end of this practice.

But still, to end all child marriage by 2030, we need to move 17 times faster than our current pace.

To shed light on this issue, UNICEF has released three new resources on child marriage:

Each of these reports highlights key findings in our fight against children marriage, including the fact that if we do not act with greater urgency, there will be at least 120 million additional child brides during the Decade of Action.

“These findings underscore the challenge that remains in ensuring that adolescent girls live in a world in which the promise of equality is met,” said Mark Hereward, the Associate Director, Data & Analytics at UNICEF.

The reports also highlight the need for urgent, coordinated action – and additional investment – to end child marriage by 2030.