Day of the African Child 2022: Action must be taken to eliminate corporal punishment | End Violence Skip to main content 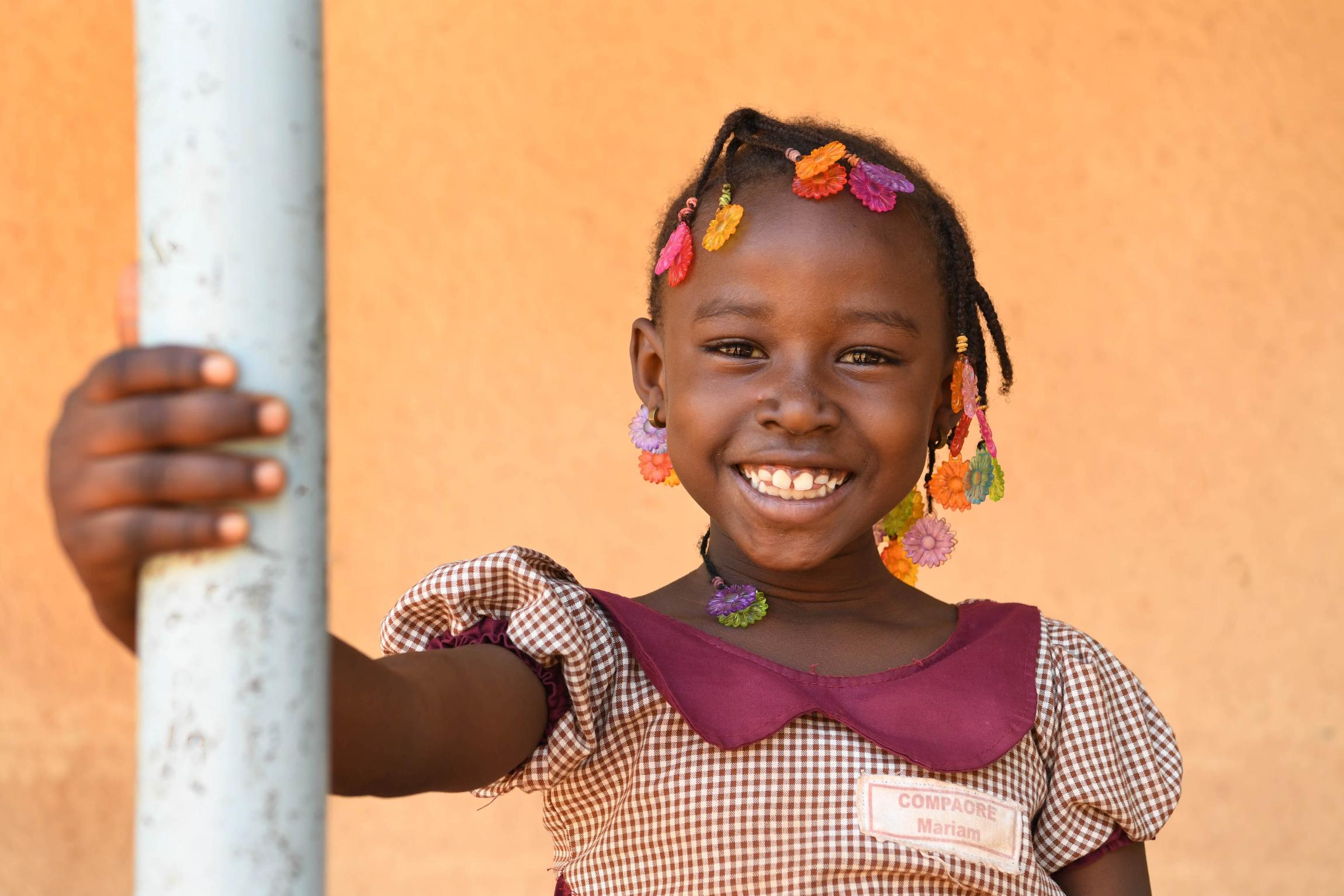 16 June is the Day of the African Child (DAC). It is a day to promote children’s rights and take stock of the efforts being made to protect and promote them across the continent.

Now is a crucial time for children in the face of challenges such as the COVID-19 pandemic, climate crises and food shortages – all of which are impacting the safety and wellbeing of children in Africa and beyond. The number of children involved in child labour has gone up for the first time in two decades - and Africa has the highest number of children affected. Child marriage rates are threatening to increase globally and in the region, and practices such as female genital mutilation remain prevalent.

But despite challenges, action is taking place to foster progress. And this year’s DAC theme - “eliminating harmful practices affecting children: progress on policy and practice since 2013” reflects this momentum.

12 African countries are now Pathfinding countries – joining hands with the End Violence Partnership by making formal public commitments to ending all forms of violence against children through national policy and planning.

The region is also accelerating action to eliminate corporal punishment or violent forms of discipline. Corporal punishment is the most common form of violence against children and it takes place across settings – including at home, in schools, care institutions, and juvenile justice systems – often perpetrated by caregivers.

In Africa, 10 countries have legally  prohibited corporal punishment in all settings and many more are taking steps. Just weeks ago, while reporting to the UN Committee on the Rights of the Child, Somalia and Zambia confirmed that their new draft laws – Child Rights Bill and Children’s Code Bill respectively – include provisions to prohibit corporal punishment in all settings.

On this Day of the African Child 2022, the End Violence Partnership is celebrating progress and calling on all countries in the region to enact legislations that ban all forms of harmful practices affecting children, including corporal punishment.

Corporal punishment– the most common form of violence against children – is a harmful practice which seriously breaches children’s rights to physical integrity and respect for their human dignity. Corporal punishment has long been traditionally accepted in childrearing and education across the world, including in Africa. It violates not just children’s right to freedom from all violence, but also their rights to health, development and education, and has damaging effects on society as well as individuals.

A 2014 UNICEF survey in sub-Saharan Africa revealed that 82 per cent of children aged between one and 14 years of age have reported experiencing violent discipline in the month preceding the survey. There has been accelerating progress towards law reform in Africa, with ten African states prohibiting corporal punishment of children in all settings, including in the home. However, the pace of reform is still slow. Too many governments on the one hand claim to support ending all forms of violence against children, while on the other they fail to prohibit violence inflicted in the name of “discipline”.  Prohibiting corporal punishment of children is central in addressing violence against children in Africa. Once prohibition is in place, it is also essential to ensure effective implementation of the laws.

In adopting the 2030 Agenda, African states have committed to work to “End abuse, exploitation, trafficking and all forms of violence against and torture of children” (target 16.2). Ending harmful practices can also be achieved through target 5.2 which aims to eliminate all forms of violence against all women and girls in the public and private spheres. Under its Aspiration 7, Africa’s Agenda for Children 2040 also requires that by 2040, no child should be subjected to corporal punishment.

In the context of the Day of the African Child 2022, African Governments are reminded that prohibiting and eliminating all corporal punishment is essential in combating harmful practices affecting children in Africa.