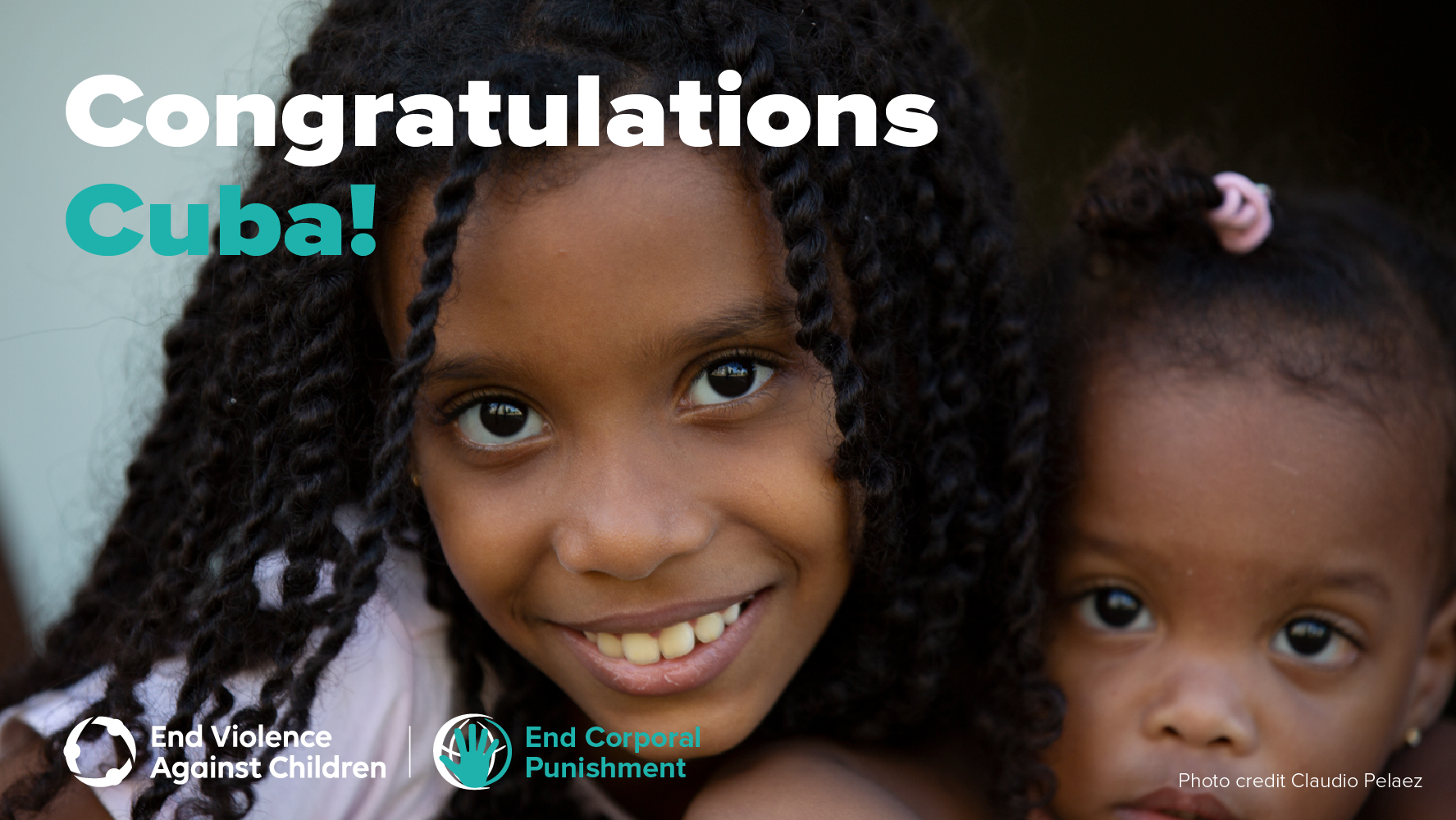 On 25 September 2022, a referendum was held in Cuba to approve the Family Code 2022. The historic new legislation, which is widely celebrated as one of the “most progressive codes of families”, provides important, strengthened measures for the protection of children and adolescents across the country.

The new Family Code has been in the works a long time, and critically, has involved a large number of citizens in its development and approval. It took shape through a participatory process that involved 6,481,200 people – 75% of the Cuban electorate. Over 25 drafts of the law were produced following nearly 80,000 neighbourhood meetings and well over 400,000 public proposals. When introduced, the new Code received overwhelming support, with over 66% of voters approving its implementation. It exemplifies people centric legislative processes that drive change not just for, but with the public.

The Family Code represents a significant advance for children’s safety in Cuba, such as prohibiting child marriages and better protecting children from violence within families.

The Family Code bans any act which injures or undermines them physically, morally or psychologically, and states that the exercise of parental responsibility must be respectful of the dignity and physical and mental integrity of children and adolescents.

The Government and its partners are now planning to carry out nationwide training with parents and caregivers, as well as professionals, to ensure implementation of the prohibition.

Protecting the rights of children within families

The Code’s other progressive reforms on children’s rights include increasing the minimum age of marriage from 14 to 18, effectively outlawing child marriage. It also protects children's rights to a family life “free of violence.” Under the new law, parents have ‘responsibility’ for, rather than ‘custody’ over children.

The Code also broadens the traditional definition of a family, promotes equal sharing of domestic rights and responsibilities between men and women, and legalises same-sex marriage and adoption.

Read more about the legality of corporal punishment in Cuba here.