In and around the United Kingdom, corporal punishment is prohibited | End Violence Skip to main content 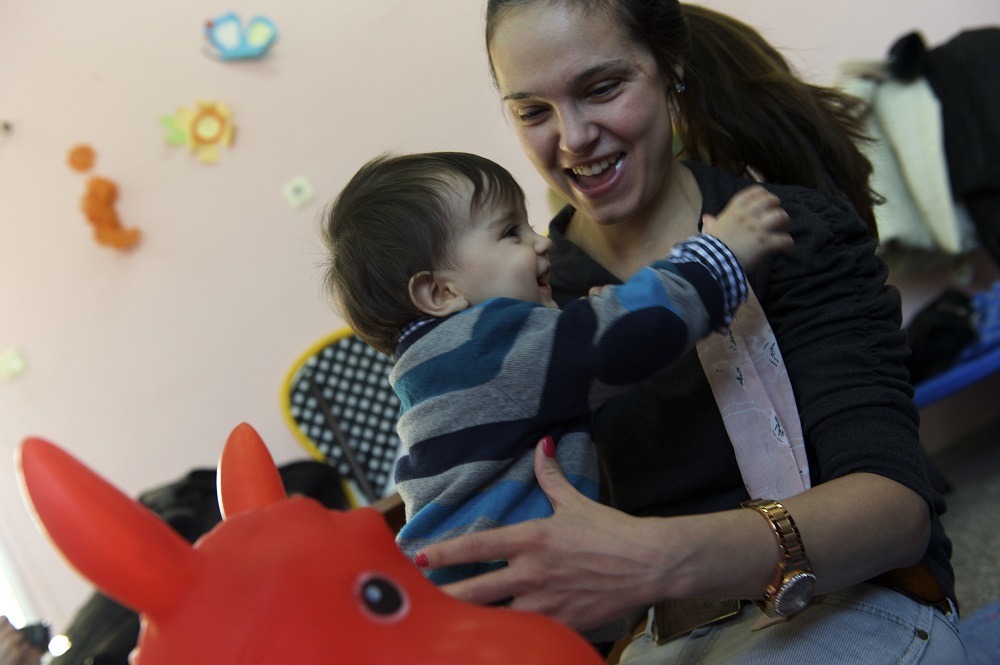 These prohibitions are critically important in the United Kingdom, where studies found up to 80 per cent of parents have used physical punishment against their children. This statistic is in line with global estimates: across the world, three out of four young children are regularly subjected to violent discipline by their caregivers. These prohibitions are key to curbing such behaviour and send a strong signal to shift social and cultural norms over time.

On January 28, the Welsh National Assembly passed the Children (Abolition of Defence of Reasonable Punishment) Act and achieved equal protection from assault for children. According to the Global Initiative to End All Corporal Punishment of Children, the Act also requires the Welsh Government to boost public awareness of corporal punishment and report on the effects of the ban three and five years after it comes into force. The Government has committed to spending £2.2 million on a six-year awareness-raising campaign on the ban. 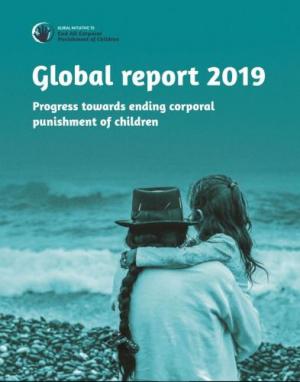 Global Initiative's 2019 Report
Read the Global Initiative to End All Corporal Punishment of Children's 2019 report to learn more about corporal punishment and its prohibition across the world.

Global Initiative to End All Corporal Punishment of Children