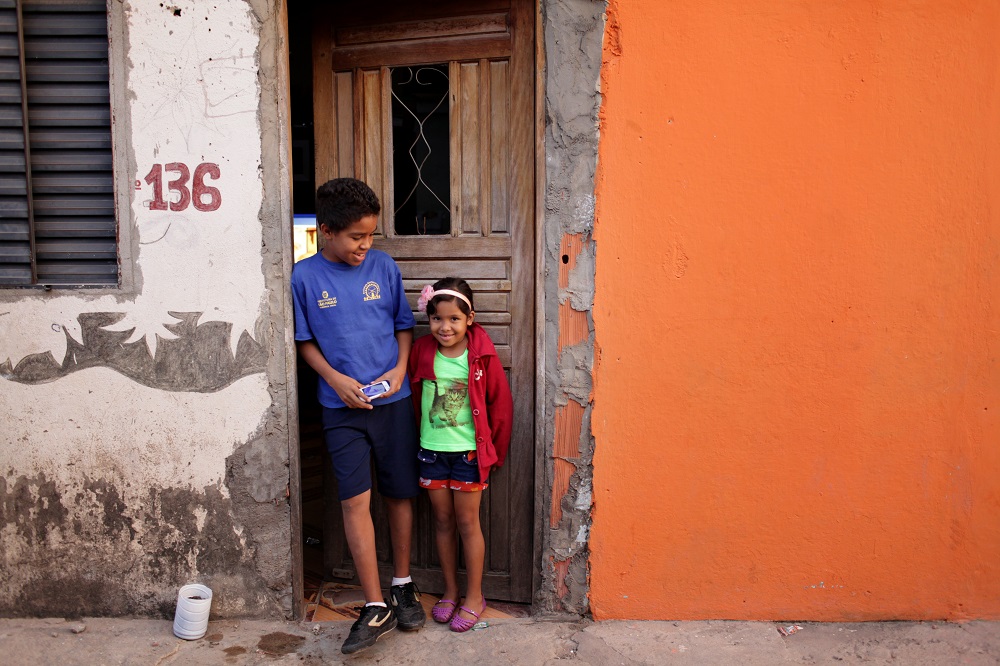 Pelotas has become the world’s third Pathfinding City through the End Violence Partnership. Pathfinding Cities, similar to Pathfinding Countries, commit to ending violence against children through collaboration, knowledge exchange, and evidence-based programming. In Pelotas, this announcement builds on years of work doing just that.

“When I was first elected in 2016, I knew violence prevention was an unmissable opportunity,” said Paula Mascarenhas, the Mayor of Pelotas. “We were certain that if we succeeded in reducing violence, the results could be extraordinary.”

As a Pathfinding City, the Government of Pelotas hopes to strengthen their current programming and learn from the work of others, including Valenzuela in the Philippines and Sao Paulo in Brazil. These Pathfinders have an added focus on peer-to-peer learning and knowledge exchange – collaborating with government agencies, organisations and children themselves to reduce violence and spark change.

“By working together, we can transform a city,” said Mayor Mascarenhas. “And by designing creative strategies and building bridges between different sectors, we can do this for little money.”

When Mayor Mascarenhas stepped into office, homicide rates were skyrocketing: between 2003 and 2015, the homicide rate went from 6 to 30 murders per 100,000 residents. To tackle the root causes of violence, Mayor Mascarenhas initiated the creation of a new violence prevention package – the Pelotas Pact for Peace.

This package of interventions pooled the expertise of the city’s social, technology, academic and justice sectors, ultimately developing 17 projects to reduce violence and tackle its root causes. One of these contributing partners was the DOVE Research Centre, a coalition of researchers at the Federal University of Pelotas focused on violence and its impact on children.

“There are major long-term effects of violence in childhood, ones that surpass physical scars and loss of life,” said Joseph Murray, the Director of the DOVE Research Centre. “I was interested in the Pact, so I suggested two INSPIRE programmes that could work for young children in Pelotas.”

These two programmes include a book-sharing initiative to promote positive interaction between caregivers and their children; and the ACT Raising Safe Kids Programme, which teaches positive parenting skills to caregivers of children aged 0-10. Having implemented these programmes in an evaluation study, DOVE researchers found that parents engaged well in the programme and were extremely positive about the experience. Rigorous data about their impacts on violence will be published in 2021.

“Brazil is an amazing country,” said Murray. “It’s so rich in culture, nature and people, but violence mars that in so many ways. It’s a dream to imagine a peaceful Brazil.”

After its work with the Pelotas Pact for Peace, the city will be a huge asset within the Pathfinding network. By sharing their learnings and experiences, Pelotas can support other countries and cities in adapting this work to their own context, while also demonstrating the impact and value such programming can have.

At the same time, Mayor Mascarenhas hopes becoming Pathfinding will sustain its work toward preventing violence – regardless of who is leading the charge.

“Even if I don’t get re-elected, the Pelotas Pact for Peace must go on,” said Mayor Mascarenhas. “By making Pelotas a Pathfinding City, I hope to connect with interesting people that have connections and experience more profound than ours – and eventually, find new opportunities to strengthen our programming.”