Across the world, parents begin shaping their child’s lives the moment they are born. On June 1, the Global Day of Parents, the world is coming together to recognise the contributions of parents, caregivers and families, and shedding light on the invaluable impact they have on children around the globe.

“When it comes to keeping children safe, parents and caregivers are irreplaceable,” said Dr Howard Taylor, the Executive Director of the End Violence Partnership. “By supporting parents, we support children, and help them lead lives free from violence and abuse.”

During COVID-19, the influence of parents and caregivers was paramount. As most children were forced from schools and into the home, their lives revolved – even more so – around their families. But at the same time, parents and caregivers were faced with unprecedented challenges. Stress was high. Finances were tight. And more than ever before, children were at a higher risk of experiencing or witnessing violence in their homes. After such a year, the impact of positive parenting was felt more than ever.

Evidence shows that programmes to support parents and caregivers enhance early child development outcomes; improve nutrition outcomes; enhance mothers’ and children’s mental health; and reduce violence against children. That importance is inscribed as the P of the INSPIRE Strategies: programmes that help parents and caregivers do not just create better relationships within families, but reduce child maltreatment, abusive parenting, bullying, physical, emotional and sexual violence by peers and partners, aggression and delinquency during adolescence, and much more.

Evidence-based parenting programmes can have massive impacts on children – according to INSPIRE, programmes that target vulnerable families through community centres, for example, have been proven to lower violent behaviours in children by 20-60 per cent, and reduce dating abuse victimisation later in life by 70 per cent. Just as important is the fact that across the world, this type of support is welcomed by parents and caregivers. During the onset of the COVID-19 pandemic, the End Violence Partnership teamed up with parenting experts in multiple organisations*partner to create a positive parenting resource pack, a set of 12 tips to support caregivers during an unprecedented time. In the year since, the parenting pack has been translated into over 100 languages – and as of today, it has reached over 155.4 million people.

Investing in better parenting is a proven way to deliver multiple wins across the Sustainable Development Goals – but far too often, parenting programmes have failed to reach scale, even in the wealthiest of countries. Only 26 per cent of governments, for example, say they are reaching all parents who need parental support, and today, around four in five children are subjected to some kind of violent discipline in their homes. In light of this gap, the End Violence Partnership calls on governments and donors to scale-up evidence-based parenting programmes, including home visitations and parenting resources, to protect children at home, in their communities, and online.

In addition, we urge for explicit law reform to eliminate corporal punishment, along with awareness-raising of those laws and increased investment in positive parenting support. To learn more about the impact of parents and the programmes proven to support them, explore a few of the following resources on End Violence’s Knowledge Platform. 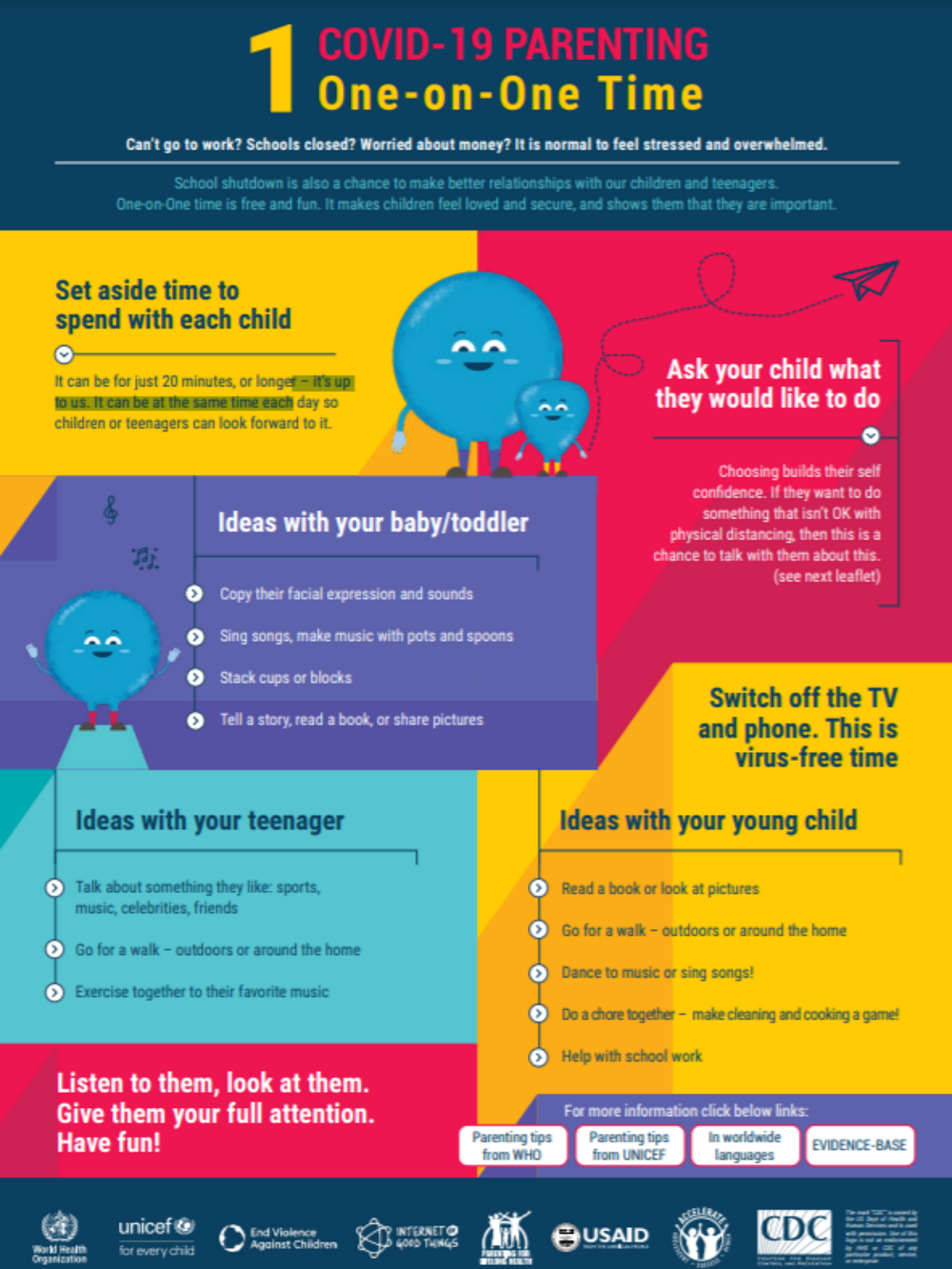 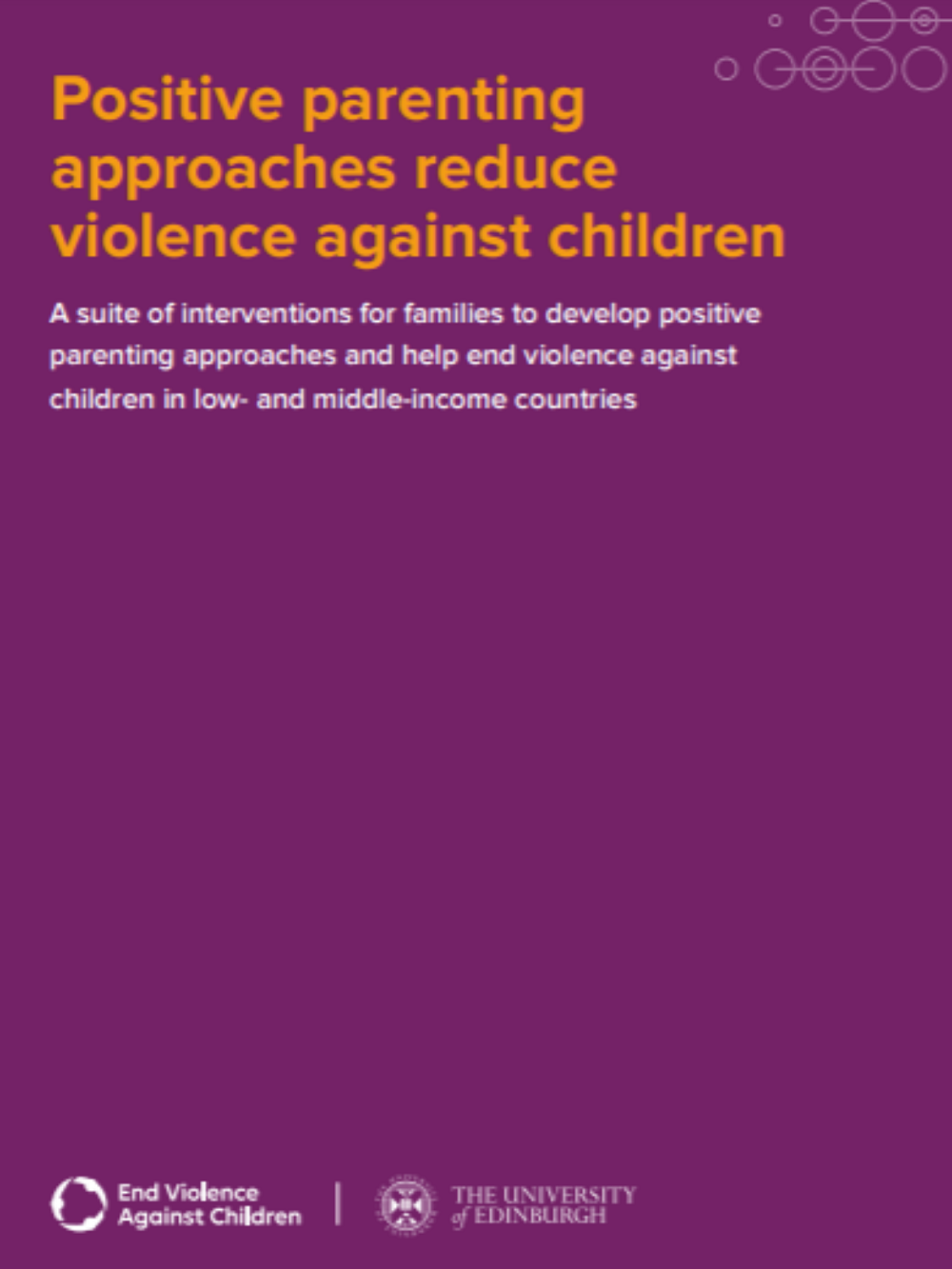 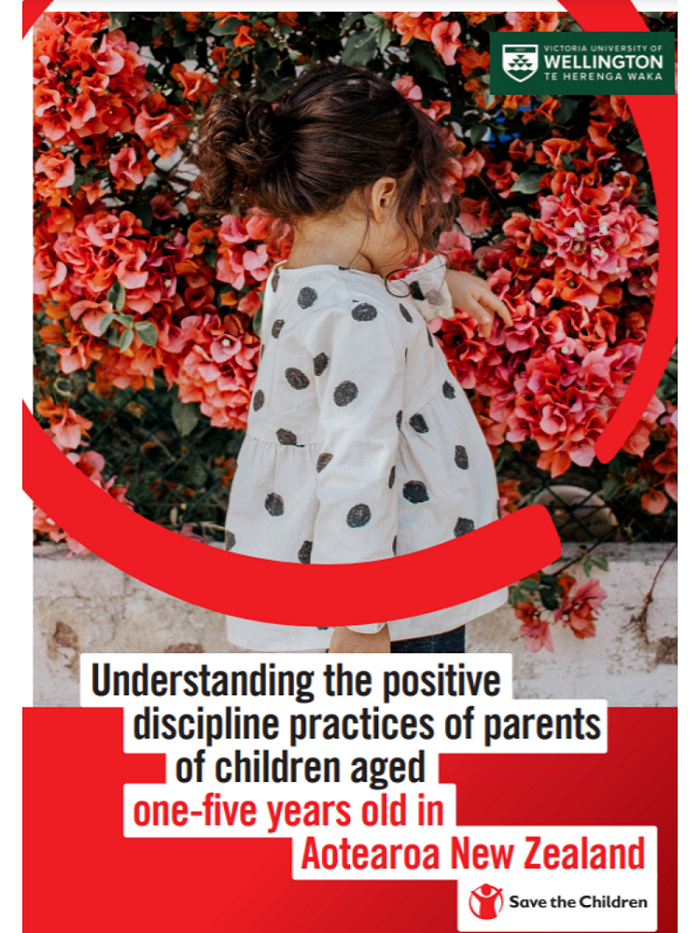