KARUCAN International was established in 1997, due to a glaring disparity in access to health care and social services by the rural community compared to the urban ones. There was a lack of an organization and dedication to offering advisory services, in the areas of healthcare, nutrition, and socio-economic services for the general population, especially the most at-risk population [MARPS]. These populations include orphaned and vulnerable children [OVC], women, PWDs, and PLWHAs, disaster survivors, and refugees. The purpose of its establishment was thus to generate evidence on these community needs and use it to design programs that promote equitable and affordable access to social and health care by addressing the structural barriers. 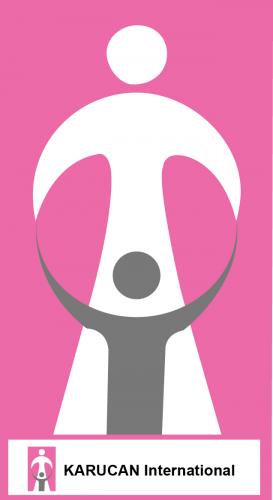