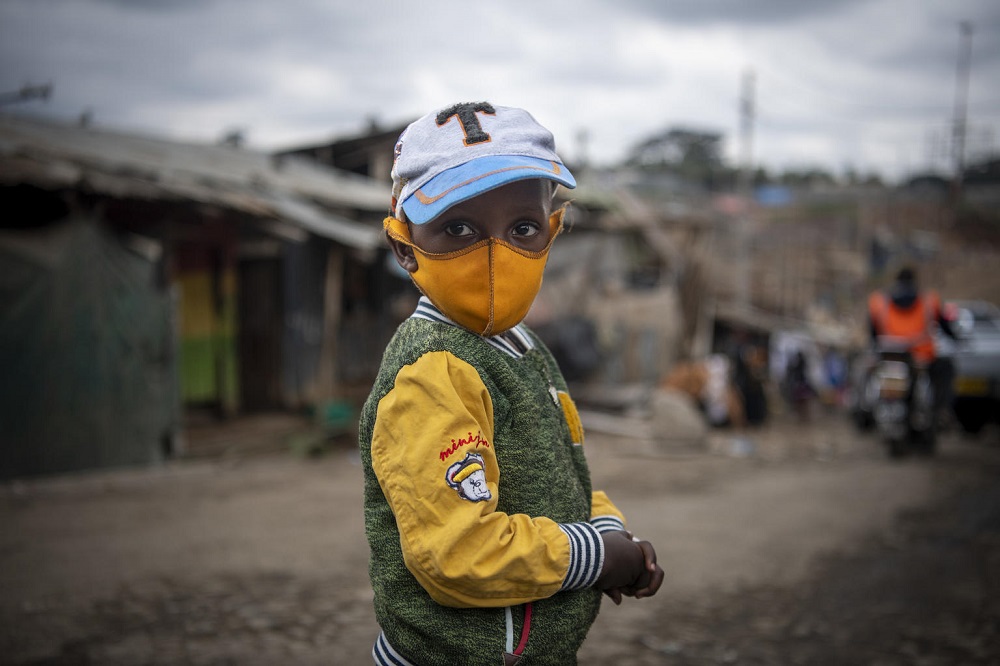 On May 31, 2021, the 74th World Health Assembly adopted a new resolution on Ending violence against children through health systems strengthening and multisectoral approaches. This resolution, which was tabled by the United States of America and many other co-sponsors, passed with support from over 60 member states.

The resolution emphasizes that the health sector is key to identifying, preventing and responding to violence against children across the world. It also highlights recommended actions for governments, the World Health Organization, and other stakeholders, to accelerate their efforts toward this goal.

“There is never any excuse for violence against children," said Dr Tedros Adhanom Ghebreyesus, Director-General of the World Health Organization (WHO). “We have evidence-based tools to prevent it, which we urge all countries to implement. Protecting the health and well-being of children is central to protecting our collective health and well-being, now and for the future.”

At the discussion of this resolution, many member states spoke about the increased rates of violence against children during COVID-19 – and how the populations of countries, among others, have been affected by the shadow pandemic of violence and abuse.

In response, the resolution invites governments to work towards many of the same milestones expected of the End Violence Partnership's 33 Pathfinding Countries. These recommendations include, but are not limited to:

Importantly, the resolution also calls for the World Health Organization to develop and launch two more global status reports on violence against children, one in 2025 and the next in 2030.

“This new World Health Assembly resolution and its call to action is timely," said Dr Etienne Krug, Director of the Department of Social Determinants of Health, World Health Organization. “More than ever we need to act to end violence against children, which leads to such terrible pain and suffering in young lives. The role of the health sector is invaluable in preventing or detecting violence and supporting those affected. WHO stands ready to assist ministries of health and their partners to build capacities to enable them to play this role more effectively and end this scourge.”