The wisdom of the crowd: a new approach to ending violence | End Violence Skip to main content 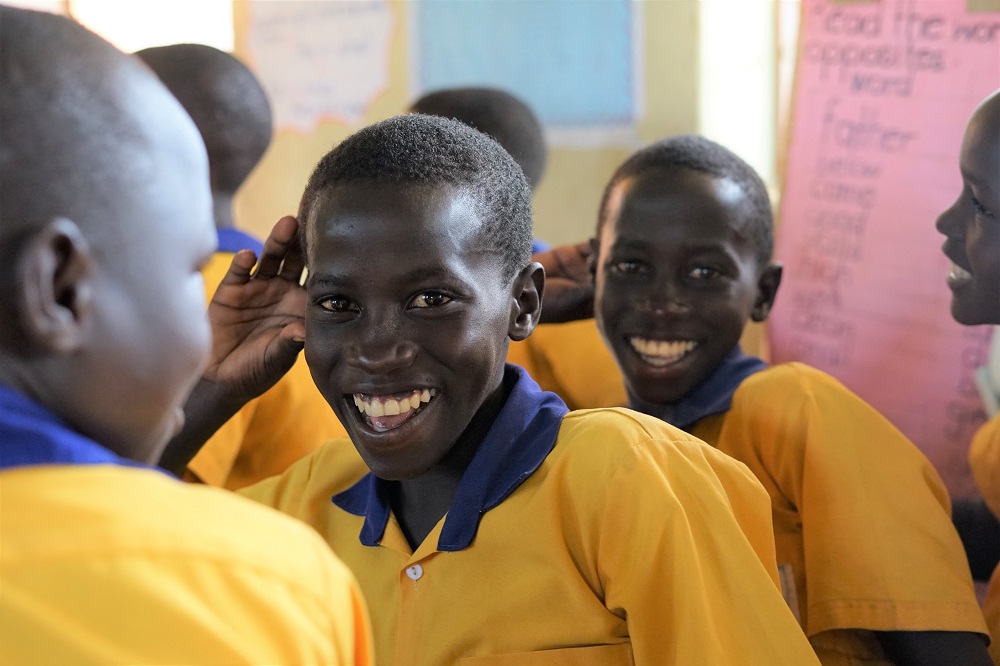 But according to Citizens 4 Change, a community-focused organisation in East Africa, we’ve left a major population untapped: those who are already fighting to end violence in their own communities.

“The energy and wisdom of individuals who do protect children is often ignored, both in national plans and by child protection practitioners,” said Dr Kate McAlpine, the Founder of Citizens 4 Change. “The cognition problem lies in the fact that governments, development agencies and child protection practitioners do not understand the mechanisms that underpin people’s desire and actions to keep children safe.”

To close this gap, Citizens 4 Change is building a community of “citizen protectors” who are already interested – and engaged – in protecting children from violence. Citizens 4 Change uses a technology platform to connect these individuals and facilitate information exchange. At the same time, the group collects information on why people act to protect children, and analyses how those practices can be shared, encouraged and pushed forward more widely.

“We catalyse, tap into, and learn from the collective intelligence of a crowd of child protectors in East Africa,” said McAlpine. “We take a decolonised approach to child protection by learning from child protectors’ instinct to do the right thing, rather than putting excessive faith in experts.”

The platform also provides participants with additional knowledge, tools and resources to capitalize on their work, including an SMS messaging system, an interactive digital toolbox, and ongoing “community connect cafes,” the latter of which connect participants to spur additional learning.

To date, Citizens 4 Change has identified and mobilized 10,000 individuals in Uganda and Tanzania. By the end of 2023, the organisation hopes to build their base to 104,000 child protectors in both countries – and, assuming that each protector takes action to support three children, in three years, they hope 156,000 children will be protected from violence.

“If you are working on something you really care about, you do not need to be pushed,” said Irene Wangeci, a Citizens 4 Change participant in Nairobi, Kenya.