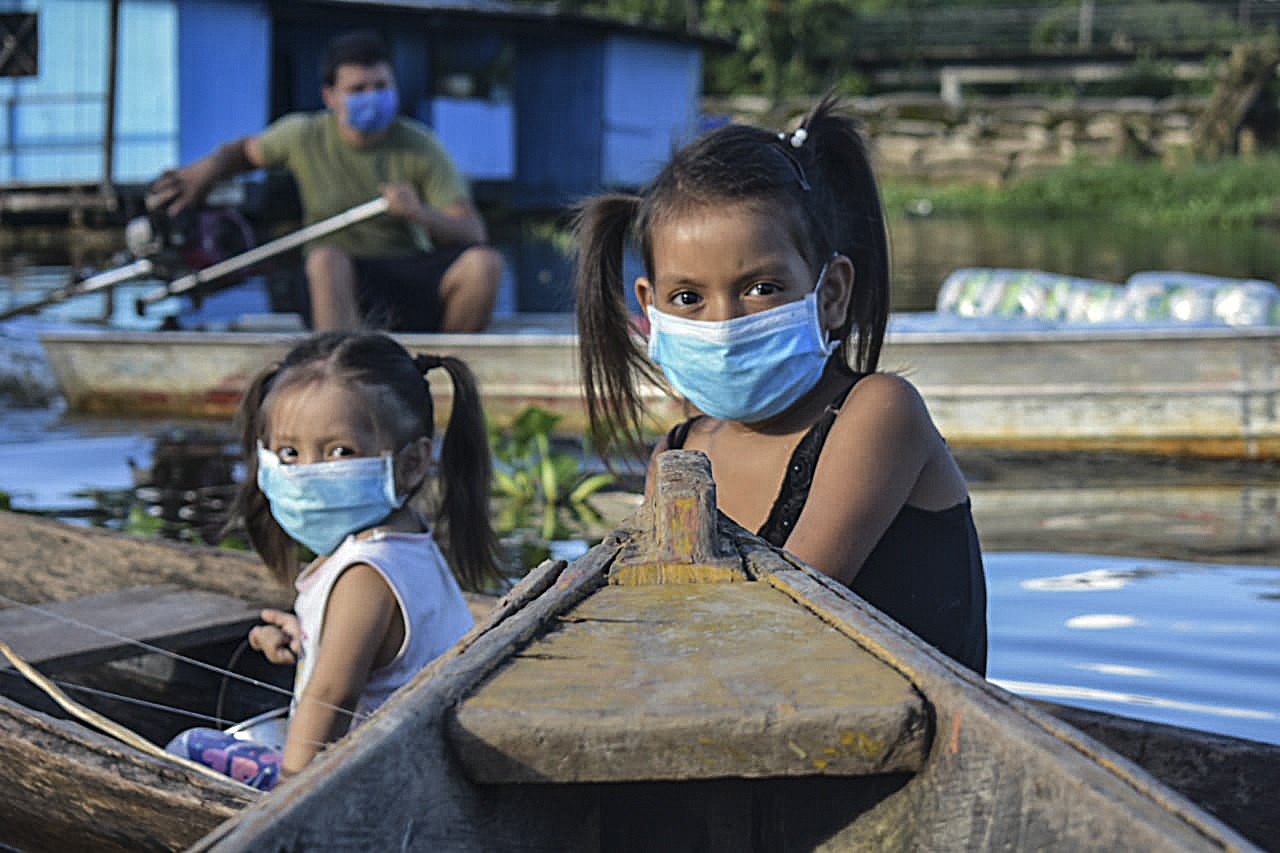 It's easier to fix complex problems if we work together

In Colombia, as in many countries, violence against children and adolescents (VAC), and gender based violence (GBV), are complex problems that need systemic and effective solutions.

The Colombian Government is making an important effort through comprehensive national strategies to tackle VAC and GBV. However, one of the challenges we have come up against is something as simple, yet incredibly pernicious, as government silos.

Because VAC and GBV are complex problems they require a lot of coordination between government agencies, and to avoid duplicating our efforts aiming to save precious time and resources.

In this article, I would like to briefly explain how we are building a solution to avoid overlapping risks among the above mentioned strategies, and to assure joint work and synergies, instead of tension and duplication.

The trouble with overlapping mandates

This story begins in 2018 when the Colombian Government adopted a commitment to reduce the national rate of violence against children and adolescents by 14.3% in 2022, and to implement a strategy to achieve this national goal.

If successful, this would lead to reduction in the number of children who experienced violence from 303.8 per 100.000 to 260.2 in just four years. To attain this goal would mean that 16.015 children would be saved from violence and the country would reach the lower rate of VAC in 15 years.

To accomplish this, the Colombian government launched the National Alliance to End Violence Against Children and Adolescents in August 2019, and joined the Global Partnership “End Violence against Children”. The Colombian Institute for Family Welfare (ICBF in Spanish) was assigned to lead the National Alliance implementation process, which includes coordination among different government agencies and territorial governments (departments) in order to formulate and implement a National Action Plan.

This National Alliance is a comprehensive strategy to prevent violence, and involves all the sectors with responsibilities in this matter, such as social welfare, education, health, justice, communications and defence.

At the same time, the Ministry of Health began work on an initiative to prevent and respond to Gender-Based Violence called the Coordination Mechanism. In other words, we now had two strategies aimed at the same goal — preventing violence — but no clear way of taking advantage of that synergy.

Realising this, we identified a clear overlap between the Ministry of Health and ICBF, given that both entities have been carrying out initiatives with similar objectives. This realisation came about when we started to receive difficult questions from different ministries, departments, and government officials involved in both strategies. Those questions were about their scope, and also about coordination and overlapping risks among them.

The secret ingredient is political buy-in

This problem exists because each agency has its own mandate, and nobody with that level of responsibility is keen to subordinate its mission to another agency’s leadership. It may be a matter of institutional competition to some extent, but the mission — making sure no women or children are left behind — is more important than egos.

Because of this overlap, the challenge is to define both strategies scope and functions, the coordination scheme among them, and the types of violence that will be addressed in each of them in detail, both at the national and territorial levels. As long as departments are responsible for implementing both strategies in the Colombian territories, those definitions are particularly important for them. For this reason, both initiatives should be complementary and work in a synergic way to avoid duplicating efforts, guarantee effective coordination and reach the national goals.

One opportunity to achieve effective collaboration among VAC and GBV strategies is through the National Family Welfare System (SNBF in Spanish), platform which serves to coordinate children, youth and family public policies in the country, at the national and territorial levels.

The SNBF is coordinated by ICBF, and it is present in all departments and municipalities and all governmental agencies involved in preventing and responding to GBV and VAC are part of it. In this sense, the SNBF represents an important opportunity for the Alliance against Violence and the Coordination Mechanism to plan together and to use the same coordination, follow-up and participation mechanisms at all levels. (To read more about the SNBF click here).

Today, ICBF and the Ministry of Health are working together to coordinate VAC and GBV strategies under the framework of SNBF, aiming to promote synergies at the national, regional and local levels. These joint efforts imply to align action plans, to follow up together on their progress and to strengthen coordination and communication mechanisms. Because this collaboration is fairly recent, we don’t have hard data so far to prove that it’s made a difference, but I feel confident in saying that it is an important step up from the big overlap risks we had before.

As a conclusion, I would like to highlight that political will plays an essential role to overcome overlapping difficulties, and it allows to find solutions to guarantee collaboration and synergy among government agencies aiming to reach the same goals. Thanks to political will, it is possible for government agencies, to be flexible and to share leadership and decision making among them. In this case, to reduce violence against children and adolescents, and gender-based violence in Colombia are both strategic goals the country must reach in order to assure sustainable development.

By Jaime Matute Hernández, senior advisor at the Colombian Institute for Family Welfare. MA in Children and Youth Studies. This article was originally published on Apolitical.