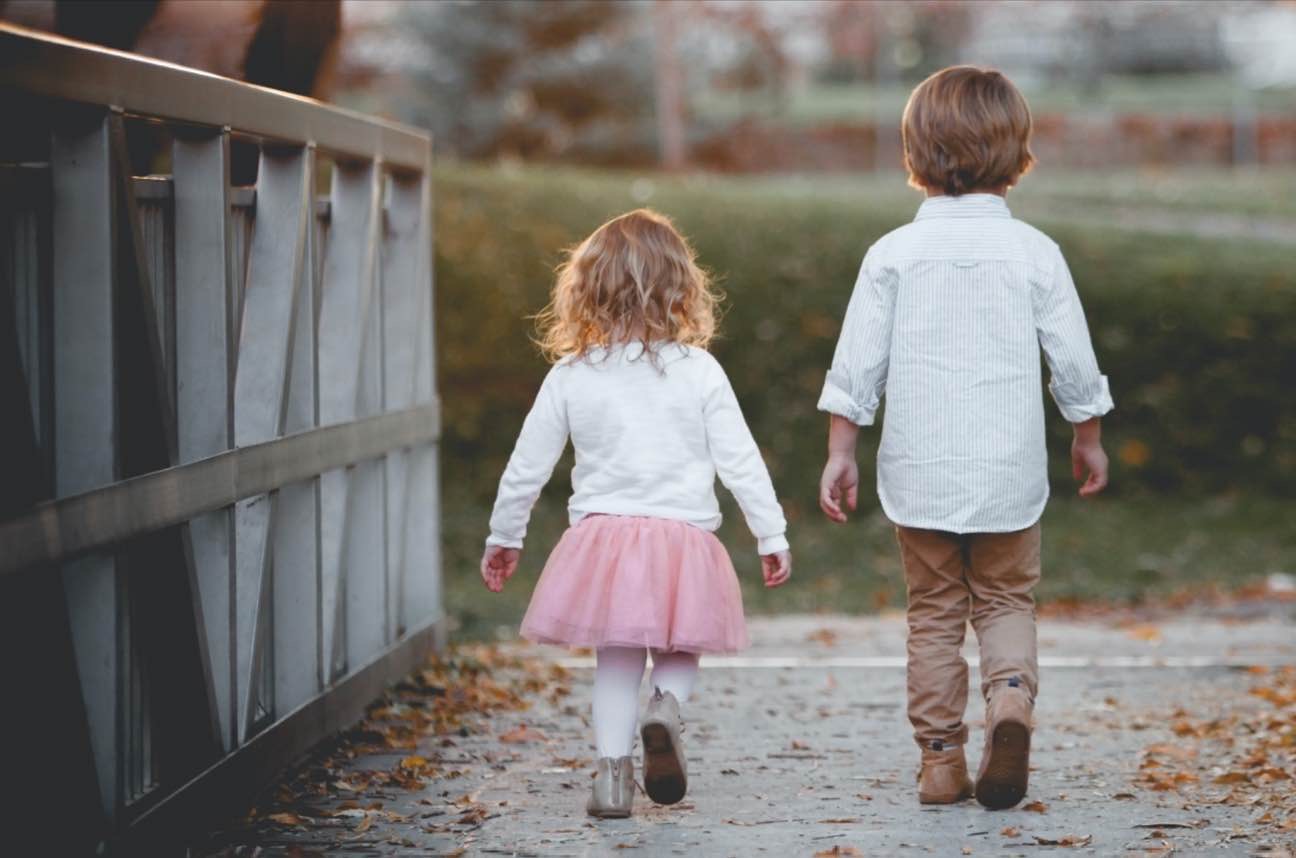 Unhealthy living environments have harmful, often long-term consequences to children’s well-being and development. And with the effects of climate change rapidly unfolding and escalating, the situation is critical – even for children in the world’s richest countries.

The UNICEF Office of Research-Innocenti, has released the Innocenti Report Card 17: Places and Spaces, which compares how 43 countries in the Organisation for Economic Co-operation and Development (OECD) and European Union (EU) fare in providing healthy environments for children.

The Report Card series monitors and compares the performance of economically advanced countries in securing the rights of children, which this year focused on the lived environment of children. The research is revealing that a nation’s wealth does not guarantee a healthy environment, and has consequences for children far beyond the country’s boundaries.

The Report Card has found that even countries with good social, economic and environmental conditions are far from meeting the targets set in the 2030 Agenda when it comes to healthy living environments and children’s well-being. To study the environment, the report used a framework made up of the “world of the child” including factors such as pollution, “the world around the child” such as green spaces and road safety, and the “world at large”, which pertains to climate change, CO2 emissions and electronic waste.

It found that many children in the 43 studied countries are breathing toxic air outside and inside their homes, living with high levels of road traffic or without enough green space in which to play. They are also living in, and will continue to bear the brunt of, the climate crisis. Rising temperatures and extreme weather events are threatening immediate and long-term well-being.

With rapid technological changes, E-waste is now the fastest-growing type of domestic waste, and it damages bodies and brains, taking a high toll on children.

While many are making notable progress, no country was found to do well across the board. Finland, Iceland and Norway, for example, rank in the top third for providing a healthy environment, but in the bottom third for climate change and related effects, with high rates of emissions, e-waste and consumption.

This means that there is room – and need – for improvement for children, within its borders, and even beyond.

The report has highlighted a major issue – over-consumption in some of the world’s richest countries is destroying children’s environments globally. Not only do children within these wealthier countries face risks of an unhealthy environment, there is also a ripple effect that is affecting the already vulnerable children. In fact, the wealthiest countries were found to have the highest global environmental impact.

The environmental risks of climate change are also unequally distributed. Children from poorer economic conditions and marginalised groups face greater exposure to severe housing deprivation, which deepens disadvantage and perpetuates cycles of poverty. This is a threat not only to the present safety, but also to the future of all children around the world.

The report card makes a number of recommendations to governments, policymakers, businesses and the international community to make a safer, healthier world for children. Governments should:

Key to ensure this is policy and program action by countries. The End Violence Partnership is committed to developing and delivering solutions to make this happen. The Partnership’s expert-driven policy proposals to keep children safe – at home, in schools, online, in their communities and in humanitarian contexts – call for planning, action and investments to make safer environments. These proposals are part of achieving our collective vision of a world where every child grows up in a safe, secure and nurturing environment.