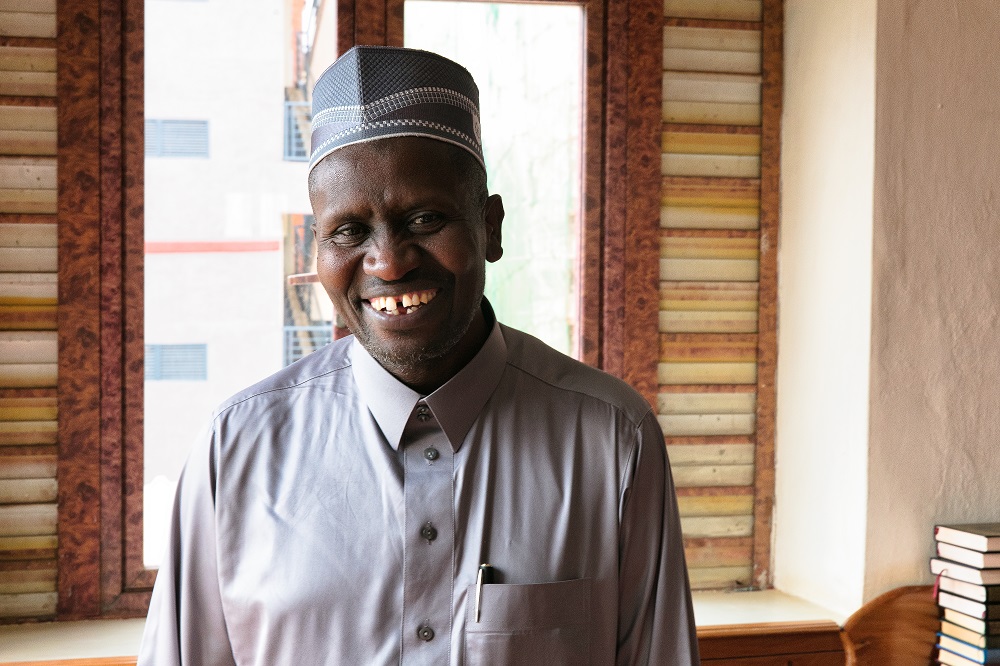 Children, young people, international organisations and religious leaders from more than 53 countries have signed on to the Statement on Faith in Action for Children, committing to working together to keep children safe during this unprecedented time.

“We wholeheartedly affirm that children have a unique and essential role to play, during and after the COVID-19 pandemic, in building a better world – a world where the human dignity of each and every person is recognized and respected,” the statement reads. “To this end, it is imperative that we all work together in solidarity to transform the divisions, inequities and injustices in all of our societies.”

The statement was the result of an intergenerational dialogue hosted by Arigatou International from 16-20 November 2020. The event took the form of 25 sessions in five different languages and brought 1,720 participants from across the world – including 300 children who joined as panellists, audience members or virtual contributors.

By endorsing the Statement, organisations and individuals agreed to six concrete actions, including the fulfilment of the Panama Commitments on Ending Violence Against Ch11dren, promoting child participation in all decisions that impact children, and strengthening collaboration and coalition-building at the local level among religious communities. See the full list here.

"Faith-based organisations and faith leaders play a critical role in ending violence against children, especially by shifting harmful attitudes, behaviours and social norms,” said Dr Howard Taylor, the Executive Director of the End Violence Partnership. “By signing the Statement of Faith in Action, we look forward to continuing our work together to end all forms of violence in the Decade of Action.”

The Statement also includes a set of Children’s Proposals, which summarises the ideas, insights and opinions of the children who contributed to the event. Among others, the proposals include creating ways to contact children despite COVID-19 interruptions, helping children find coping mechanisms to cope with the current context, and provide support to children who are victims of violence.

Read the Statement of Faith in Action for Children.