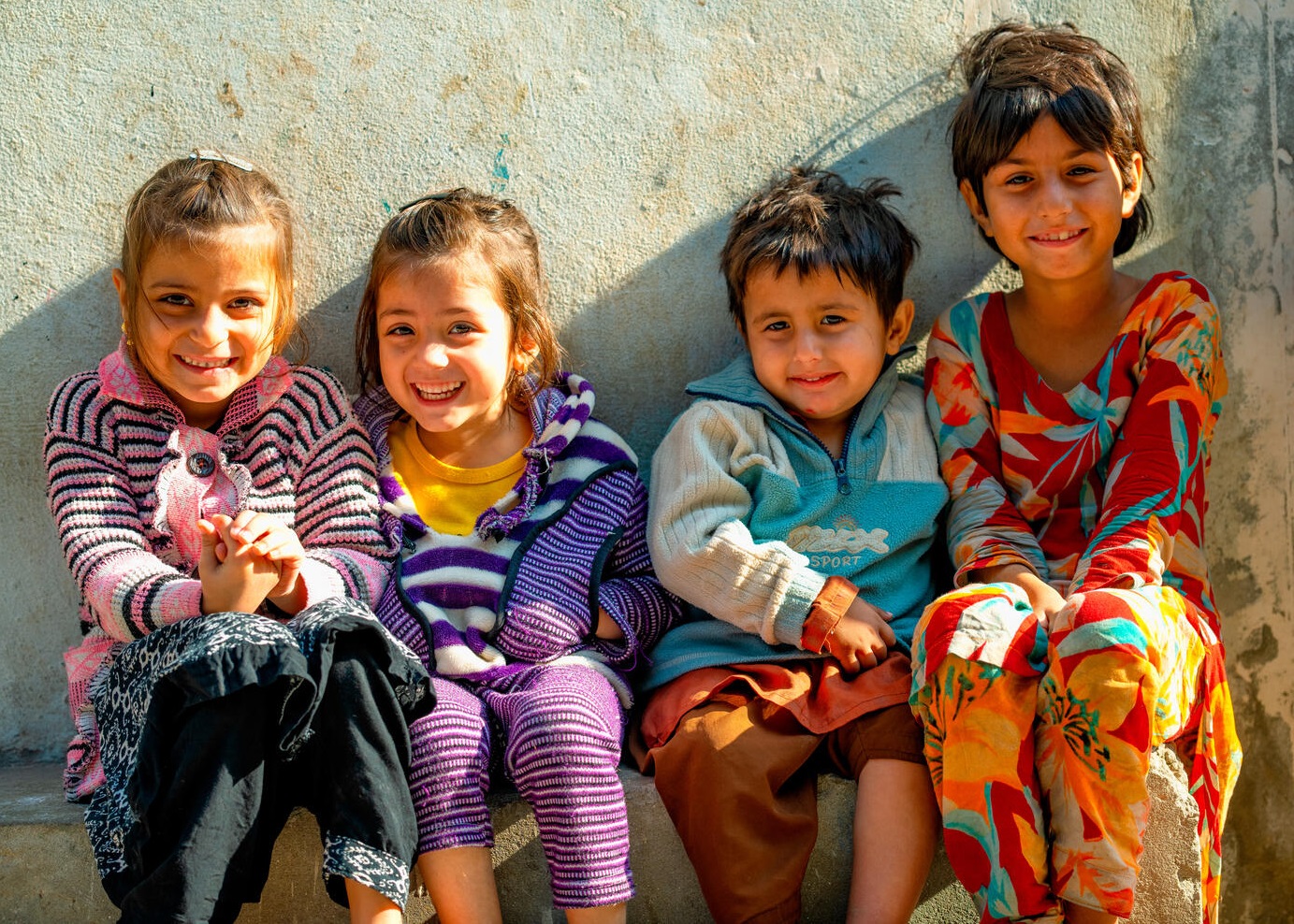 Search for Justice, an End Violence partner, has developed a video about child labour in Pakistan to raise awareness of the issue and its impact. The documentary was released alongside the organisation’s policy brief on child labour, which advocates for the role of law and policy reform to protect children from exploitative working conditions. In 2021 – the international year for the elimination of child labour – this documentary is one way our partners are stepping up to eradicate forced labour across the world.

According to UNICEF, about 3.3 million children are engaged in child labour in Pakistan. In some industries – such as the carpet industry – children are estimated to make up 90 per cent of the workforce. This contributes to the country holding the world’s second-highest number of out-of-school children, with an estimated 22.8 million aged 5-16 not attending school – 44 per cent of the age group’s population.

“Child domestic labour is one of the most pressing child rights issues in Pakistan, and yet, it is also the most neglected one,” Search for Justice’s policy brief states. “In practice, it amounts to an absolute control of the employer over the child's living and working conditions, health and well-being.”

The consequences of child labour are, indeed, staggering. Whether that be through working as a farmhand to providing domestic help, children who are engaged in child labour often experience extreme harms to their bodies and their minds. In nearly every case of exploitative child labour, children are also stripped of their rights to learn, play and experience a happy childhood, setting them up for inopportunity and hardship for the rest of their lives.

The 7-minute documentary includes the views of Pakistan’s Chairperson of Child Protection and Welfare Bureau, Punjab; those of the Director of the country’s Labour and Human Resource Department; and other social, legal and psychology experts. The documentary – along with the policy brief – also provides a series of recommendations for ending child labour in Pakistan, once and for all.

“Let us all come together and say no to child domestic labour,” said Iftikhar Mubarik, the Executive Director of Search for Justice.

Explore the policy brief in full and learn more about Search for Justice.