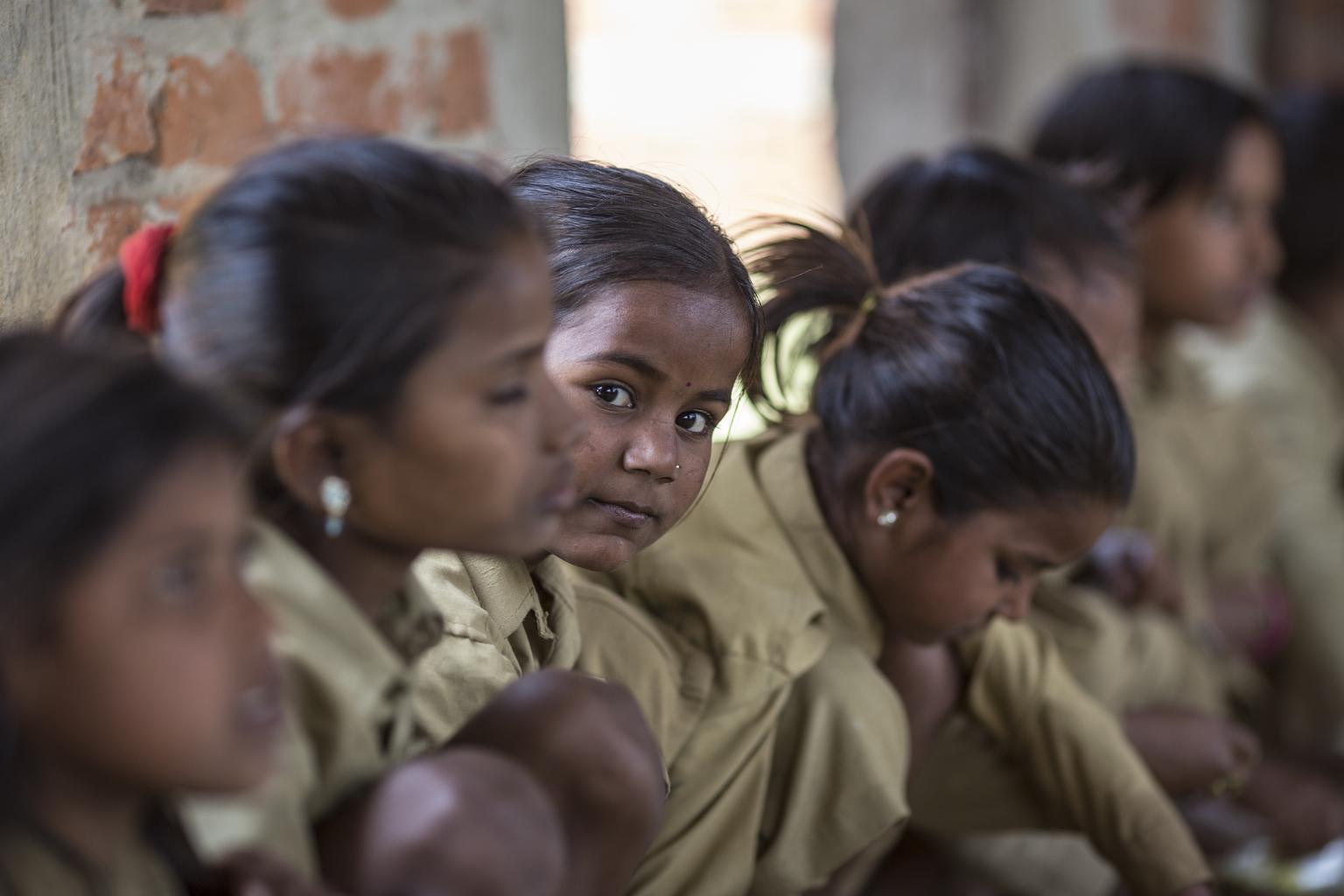 December 10 is the global observance of Human Rights Day, a tribute to when the United Nations General Assembly adopted the universal declaration of human rights in 1948.

Today is also a chance to acknowledge the rights of children – who are just as entitled as adults to human rights without discrimination. As set out by the Convention on the Rights of the Child, children everywhere have rights – such as to health, shelter, education, play, privacy, development and to be protected from danger and harm. These rights must be realized and protected for children to develop to their full potential.

2021 witnessed a milestone statement by United Nations Secretary-General acknowledging the need for a holistic child rights perspective across the UN System. Responding to Child Rights Connect’s position paper, the Secretary-General stated the decision to develop a Guidance Note on child rights mainstreaming – a clear step to address the current lack of a system-wide approach to child rights.

Such commitments mark important progress towards systemic change. But there is a long way to go. Analysis on the protection of child rights has shown that despite advances, many children remain vulnerable and their rights threatened. About one in three children live in households that are lacking necessities as basic as nutrition or clean water. Since 2020, the pandemic has reversed significant progress putting children at risk globally. ​​Over 1.5 billion students were out of school and the UN reported a global surge in domestic-based violence, child marriage, and online sexual abuse.

Strengthening the Convention on the Rights of the Child is an ongoing process. In order to ensure that the rights of children are adhered to and protected, reporting on the monitoring and implementation across countries is essential.

In this session, the committee acknowledged the special threats to rights of children caused by challenges such as conflict, the COVID-19 pandemic, and risks to rights in an increasingly digital environment. In particular, the Committee recognised climate change as a key challenge and priority for action. In the face of climate change, the rights of children face a big risk. This is especially true for the most vulnerable as displacement and economic hardship threatens the right to health and education and protection from violence. In 2020 alone, weather-related events were linked to 30.1 million new displacements – almost 26,900 new weather related child displacements every day. The CRC made a new commitment on children’s rights and the environment with a special focus on climate change.

The rights of children also remain threatened by violence and cannot be ensured unless the violence is eliminated. Ending violence against children is both a fundamental right and foundational to protecting other human rights. End Corporal Punishment – the End Violence Partnership’s initiative working to end violent forms of discipline and punishment through advocating for law reform, raising awareness, and monitoring legal progress – submitted briefings and made verbal interventions to the CRC on corporal punishment. Corporal punishment affects 2 in 3 children globally. Almost every country is affected by this, but merely 14 percent of the world's children are fully protected by law.

The committee recommended that the States examined in the session, Czech Republic, Eswatini, Poland, and Switzerland, should explicitly prohibit corporal punishment in law, in all forms and settings. It pressed the need to promote positive, non-violent, and participatory forms of child-rearing and discipline. To Switzerland, it also re-iterated the need to allocate resources to awareness-raising campaigns aimed at promoting positive, non-violent and participatory forms of discipline.

Recommendations for action to countries by the Committees are important steps in formalising and legalising action to end violence and risks affecting the children’s rights. And as witnessed by the gaps in implementation and recommendations by the CRC, the need to act is urgent.

Experts from across the End Violence community have come together to urge and support countries in doing just that. They have prepared a prioritized list of cost-effective policy proposals to end violence against children and protect their rights. The six game-changing proposals, backed by evidence, research, and expertise insist on action to:

These policy proposals set the ambitious agenda for the decade of action and if adopted and implemented will go a long way towards the achievement of SDG 16.2 – ending all forms of violence against children by 2030. Such efforts to strengthen policy, legislation, and funding by countries provide a critical way forward to accountable and lasting change in protecting children.