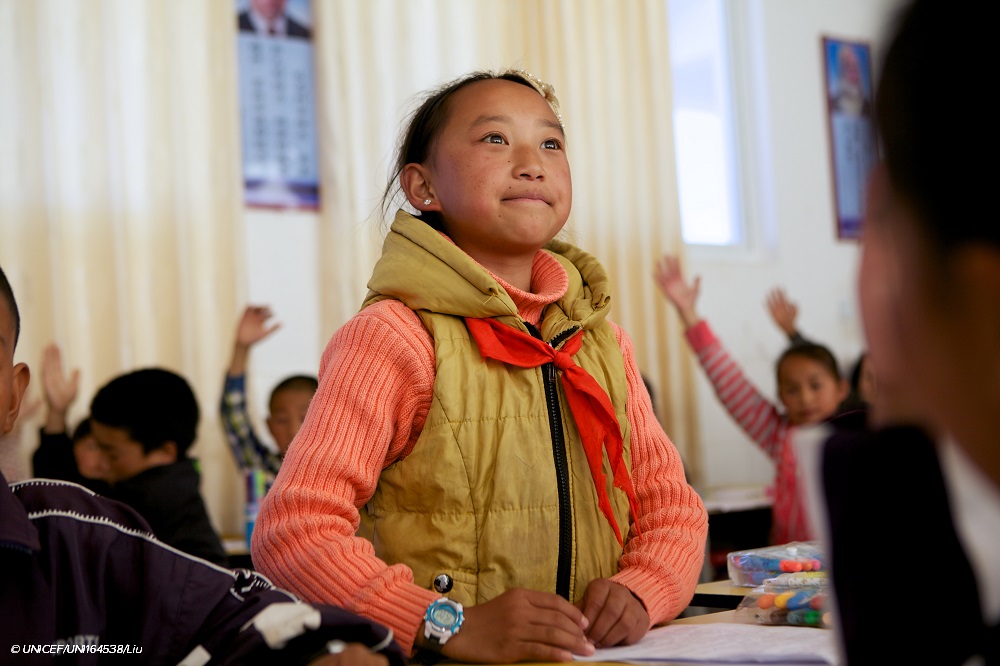 Sunday, March 8 is International Women’s Day. It is a day that celebrates women and their achievements, and emphasises the need for accelerated action towards gender equality. It is also a day to reflect on the challenges women and girls still face – several of which revolve around violence.

A new report by UNICEF, UN Women and Plan International, A New Era for Girls: Taking stock of 25 years of progress, illustrates that girls’ lives today are undoubtedly better than they were 25 years ago. The report reveals that:

Even so, the report also highlights that progress has not been distributed across regions and countries throughout the world. No country has truly achieved gender equality, and globally, there is still a great deal of work to be done.

For example: across the world, one in every 20 girls aged 15-19 have experienced forced sex in their lifetimes – a number that totals out to 13 million across the world. And though violent, harmful practices against girls have declined over the last 25 years, child marriage, female genital mutilation, and other forms of gender-based violence are continuing to destroy childhoods.

That being said, on this International Women’s Day, End Violence celebrates our progress as a global community while urging organisations, governments and policymakers to act upon the challenges girls continue to face.

Read the report in full.

Ending Violence through a Gendered Lens

End Violence is working to increase its inclusion of gender-related advocacy. One way we are doing this is through the Safe to Learn initiative, which brings together a strong coalition of partners dedicated to ending all forms of violence in and through schools.

Safe to Learn is built on the premise that schools must be safe spaces for boys and girls, and importantly, that schools can be a space where children are taught how to be agents of change. Schools are places where children not only learn academic subjects, but also learn about right and wrong – growing alongside their peers as they solve conflicts, learn to build relationships, and look out for one another. Promoting safe and positive learning environments can shift norms in communities, and can help end the intergenerational cycle of violence for generations to come.

End Violence recently opened the Safe to Learn window of the End Violence Fund, which has a strong focus on gender equality and inclusion. This ensures that all children – especially girls – can learn in an environment where they feel safe and secure.

The Safe to Learn team is also contributing to global advocacy through participation in the Global Working Group to End School-Related Gender-Based Violence, the 2019 Sexual Violence Research Initiative Forum, and other international fora. 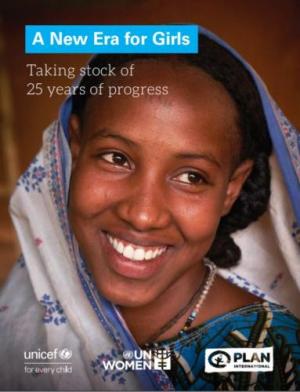 A New Era for Girls