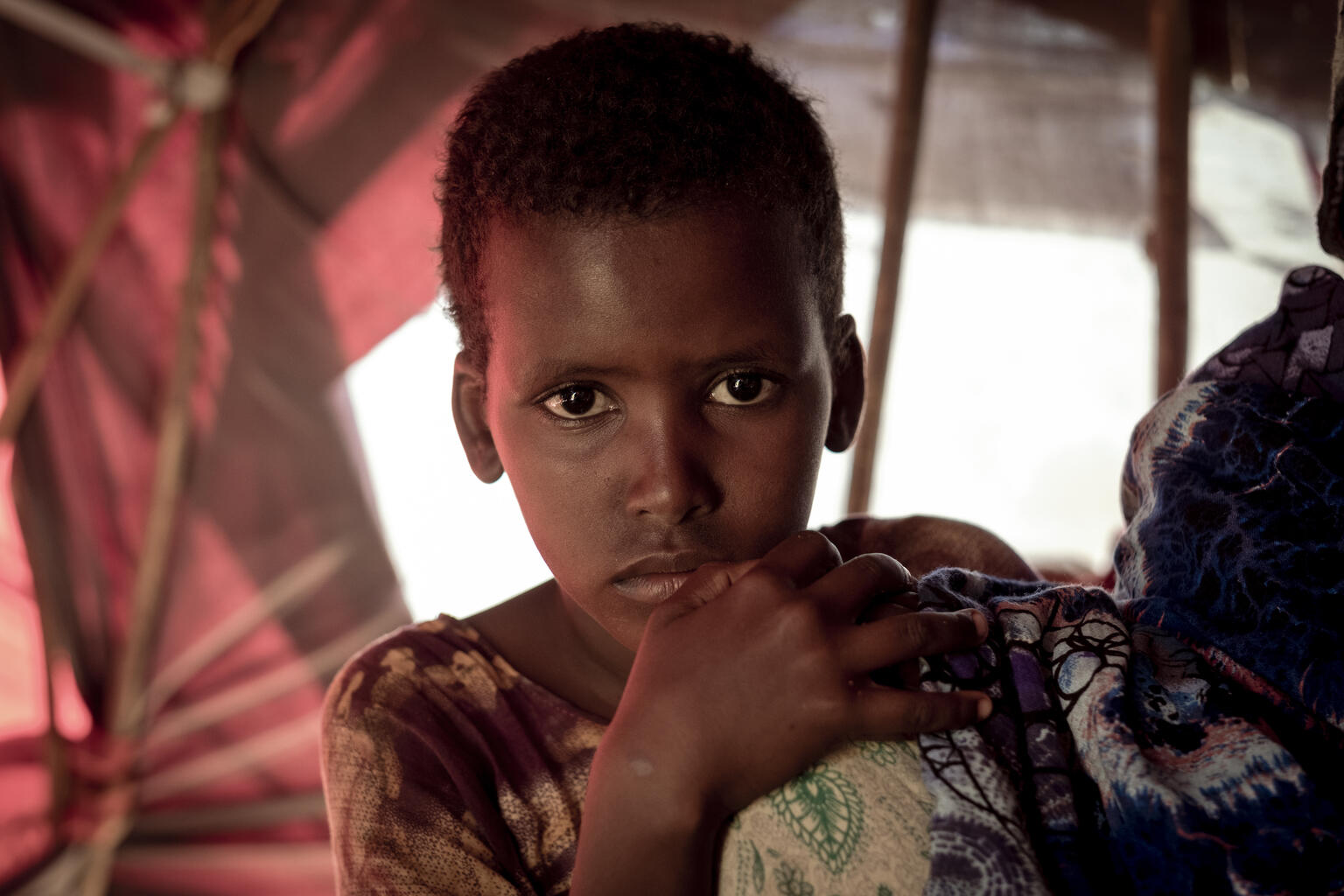 Children in conflict zones are at extreme risk of many forms of violence – be it trauma, abduction, abuse, child labour, trafficking or direct recruitment into armed conflict. And their gender is shaping and influencing their lived experience of conflict, posing distinct threats to their safety and well-being.

To better understand this, and shed light on what we need to do to address it, the Office of the Special Representative of the Secretary-General for Children and Armed Conflict (SRSG) has released a new analysis on the ‘Gender Dimensions of Grave Violations Against Children In Armed Conflict’.

The paper, launched on 6 May at a high-level event co-sponsored by Malta and the United Kingdom, was presented by Virginia Gamba, the Special Representative of the Secretary-General for Children and Armed Conflict, who is also a Board Member of the End Violence Partnership. The report draws out the importance and need of better insight and evidence on the gender dimensions of child rights violations during armed conflict to help inform prevention and response strategies that protect all children.

How gender is shaping violence in conflict

Gender analysis is a critical examination which uses research tools and methods to investigate how differences in gender roles, norms, needs, opportunities, access to resources, and entitlements have a differentiated impact on men, women, boys, girls and LGBTQI+ persons in a particular context.

This new report applies this approach to the knowledge and evidence in the context of children in armed conflict. Providing tangible evidence, it outlines how children are affected differently by conflict based on their gender and other identity-based characteristics, including ethnicity, race, religion, economic status and sexual orientation. It also shed light on the need to change mindsets, highlighting how our existing biases and perceptions about gender can influence, or even drive, grave violations against children in conflict settings.

When it comes to recruitment and use of children in combat, for example, it is estimated that 85  percent of  reported  incidents were committed against  boys, who are more likely than girls to receive weapons and military training. But still, the proportion of girls associated with armed groups tends to be under-estimated – girls are generally less visible, utilised in an informal manner.

Boys are more likely to be found as victims of killings or maiming, influenced by the fact that families and caregivers tend to restrict the movement of girls more, keeping them away from active combat. The instances of sexual abuse and violence against girls were much higher, who were notable also targeted based on their actual or perceived political, ethnic, religious or gender identity or because of the perceived affiliations of their parents.

Addressing these challenges will require ensuring that all action to address violence in conflict settings – from planning to implementation – incorporates the dimension of gender.

Monitoring and reporting in conflict zones

This report highlights that we need more than numbers and statistics. The call of this report is for actors to do more - in monitoring, reporting and addressing gender dimensions of children in armed conflict.  Particularly, it calls for supporting the United Nations and its partners on the ground to provide appropriate capacities to the people on the field in conflict zones, so that we can understand and study the grave violations against children from a gender lens.

The voices of all boys and girls need to be heard and the specific needs and vulnerabilities of children across genders need to be addressed to keep children safe in conflict and crises. To enable keeping kids safe in crises, the End Violence Partnership’s policy proposal to protect children in humanitarian settings calls on governments and humanitarian actors to prioritise the inclusion of child protection elements in all humanitarian and refugee response plans.