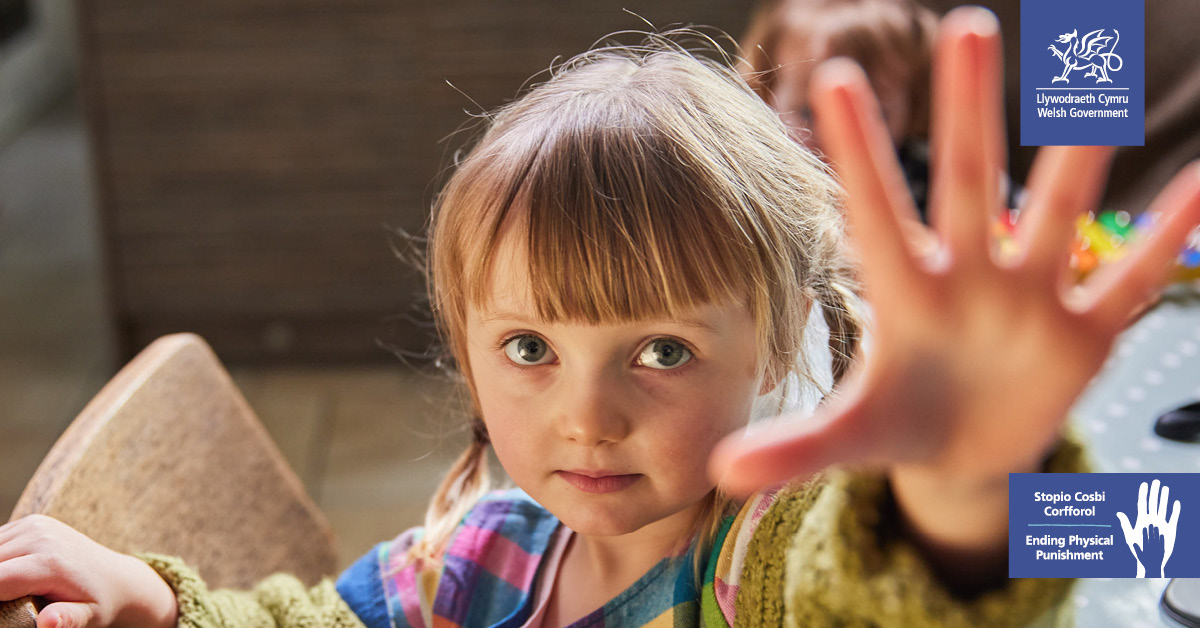 The Government of Wales is pushing forward with its campaign to raise awareness of corporal punishment, its impact, and the country’s new law prohibiting the practice. This campaign is part of a commitment made in January of 2020, when the Welsh Assembly passed the Children (Abolition of Defence of Reasonable Punishment) Act. Alongside the Act, the government committed to boost public awareness of corporal punishment, and will invest £2.9 million to fund positive parenting support.

“We’re thrilled to see such a powerful communications campaign in Wales to make parents and carers aware that it will be illegal to smack children ,” said Bess Herbert, Advocacy Specialist for Corporal Punishment at the End Violence Partnership. “In a recent survey 31% of parents reported that they may smack a child under certain circumstances. We know that it takes persistent and careful communication over time to combat social norms that accept a level of violence in childrearing. We are delighted that the Welsh Government has made a significant commitment to protecting children in Wales by passing the legislation, and communicating it so well.”

The first output of the campaign includes the above explainer video, which outlines the steps – and reasons – behind the passage of the Children’s Act in 2020. The video also defines corporal punishment, and explains why the Children’s Act removed a 160-year-old legal defence that, throughout Welsh history, sent a message that it was acceptable for children to be physically punished by their parents. It also highlights the bans on corporal punishment in different settings, including in the country’s schools in 1987, homes in 2001, foster care homes in 2002, and childcare settings in 2007.

“We are taking the next step on this journey by removing the defence of reasonable punishment,” the video states. “More than 60 nations globally have taken steps to end the physical punishment of children, and we are proud to join them.”

In developing the campaign, government representatives held over 170 meetings with different sectors of the community, and produced support materials in 13 languages. A van with messaging about the new law on its sides has also been travelling across the Welsh countryside.

Through the Children Act, Wales became the second nation in the United Kingdom – and the 58th state in the world – to prohibit the most common form of violence against children. The Act will come into force on March 21, 2022.

Until then, the government will continue raising awareness of the prohibition through television, radio and digital advertising, while also ensuring all professionals who work with parents and children are aware of the changes to the law.

Learn more about the Children Act and prohibition in Wales. 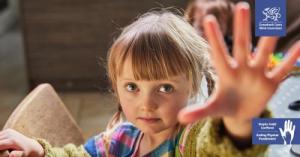