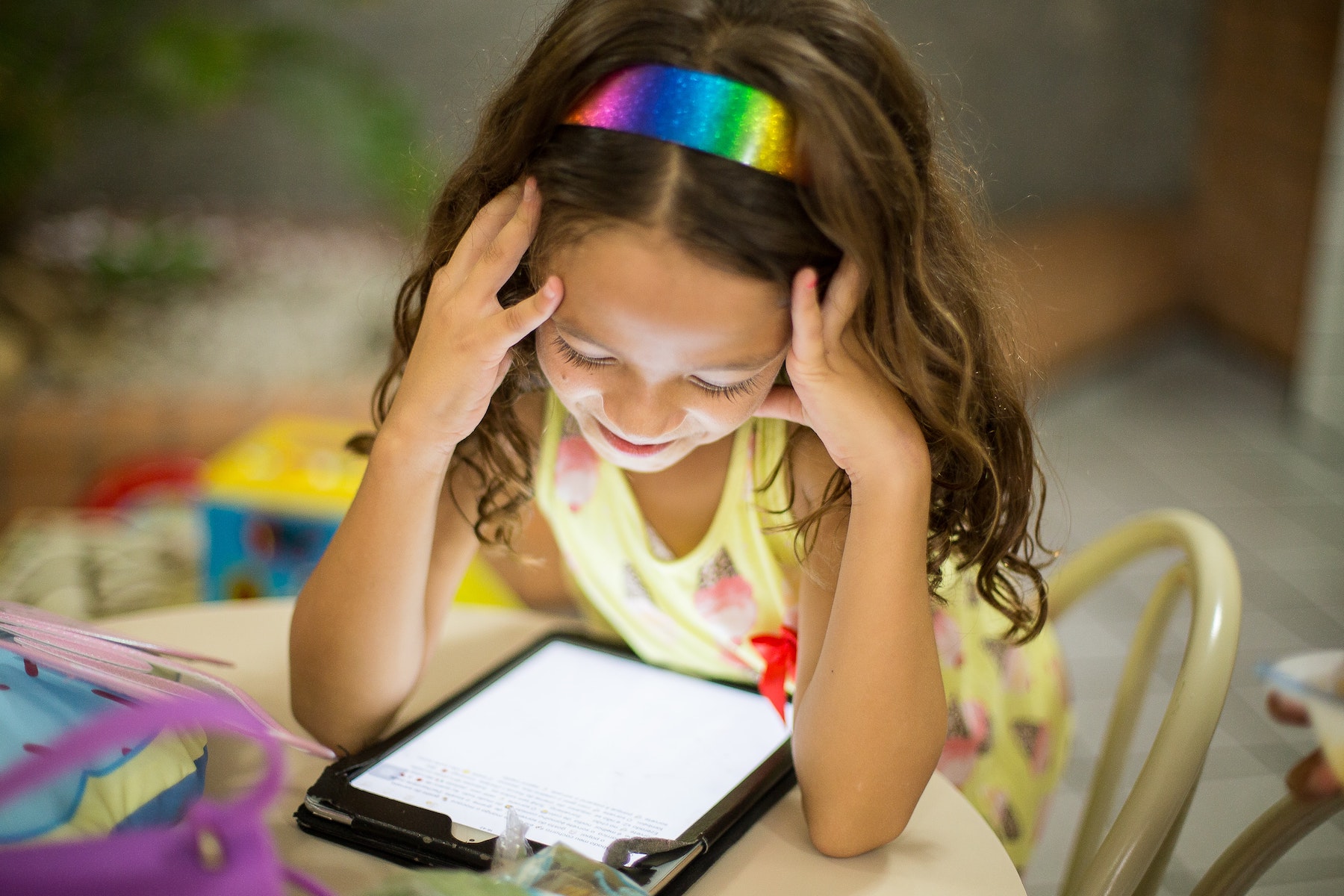 In a crucial development for prioritising children’s safety on the global agenda, G7 Leaders have collectively committed to stepping up efforts to prevent and combat child sexual exploitation and abuse.

At the meeting of the G7 Interior and Security Ministers on 16-18 November 2022 in Eltville am Rhein, Germany, leaders committed to taking forward the implementation of the G7 Action Plan to combat Child Sexual Exploitation and Abuse announced in September 2021, which had made commitments on ending child sexual exploitation and abuse, including through support for the End Violence Partnership.

The G7 Interior and Security Ministers’ Statement, issued on 18 November 2022, stated – “protecting children around the world, both online and offline, from child sexual exploitation and abuse is a global task. We underscore that the protection of our children remains our highest priority.”

Building a safer online and offline world, with survivors

The communique details specific commitments around online safety of children. Online child sexual exploitation and abuse is the fastest-growing form of violence against children in the world – 2021 was the worst year so far, with the Internet Watch Foundation reporting finding child sexual abuse material online every two minutes. The G7 recognised this growing threat and committed to strive for coherent frameworks that call on the technology industry to keep children safe and build knowledge and capacity of law enforcement officials and other stakeholders to deal with the scale of the issue.

The G7 have also acknowledged the role of victims’ and survivors’ voices in raising awareness of the issue of childhood violence, further stating the intention to consider and promote their perspectives in measures to end child sexual exploitation and abuse for a safer online world for children.

The End Violence Partnership welcomes this commitment by the G7 and remains committed to ongoing collaboration, offering its full support to help deliver its Action Plan so every child can grow up in safe, secure and nurturing environments.

There has been ongoing global mobilisation to usher this high-level political attention by the organised voices of adult survivors and allies. Movements such as the survivor-led Brave Movement have been at the forefront of calling for action from G7 leaders – consistently engaging with governments, and mobilising coordinated global action.

It was in fact as a result of ongoing survivor-led advocacy by Global Collaborative, alongside governments, organisations and individuals, that the UN General Assembly officially accepted the resolution to make World Day for the Prevention of and Healing from Child Sexual Exploitation, Abuse and Violence  – or #Nov18WorldDay – an official United Nations International Day of Observance. This crucial development was instrumental in elevating ending childhood sexual violence to a global priority and was acknowledged and welcomed by the G7 in their official communique.

The commitment of the G7 comes at a time of accelerated action around the world on issues of viol against children, including sexual violence, including online violence.

The European Commission has proposed groundbreaking new legislation to tackle the rampant and growing spread of child sexual abuse online, including through the increased role of the tech industry. This is supported by global advocacy such as by the coalition of 14 international organisations, including End Violence, joining forces to launch the #ChildSafetyOnlineNow campaign.

And there is continuing international action and dialogue to address violence in the context of the day’s increasing humanitarian crises. Hosted by the UK Foreign and Commonwealth Office, the International Preventing Sexual Violence in Conflict Initiative (PSVI) Conference is set to take place on 28-29 November 2022 to encourage global action to stop Conflict-Related Sexual Violence.

Read about more Action to #ENDviolence by governments, organisations and individuals here.