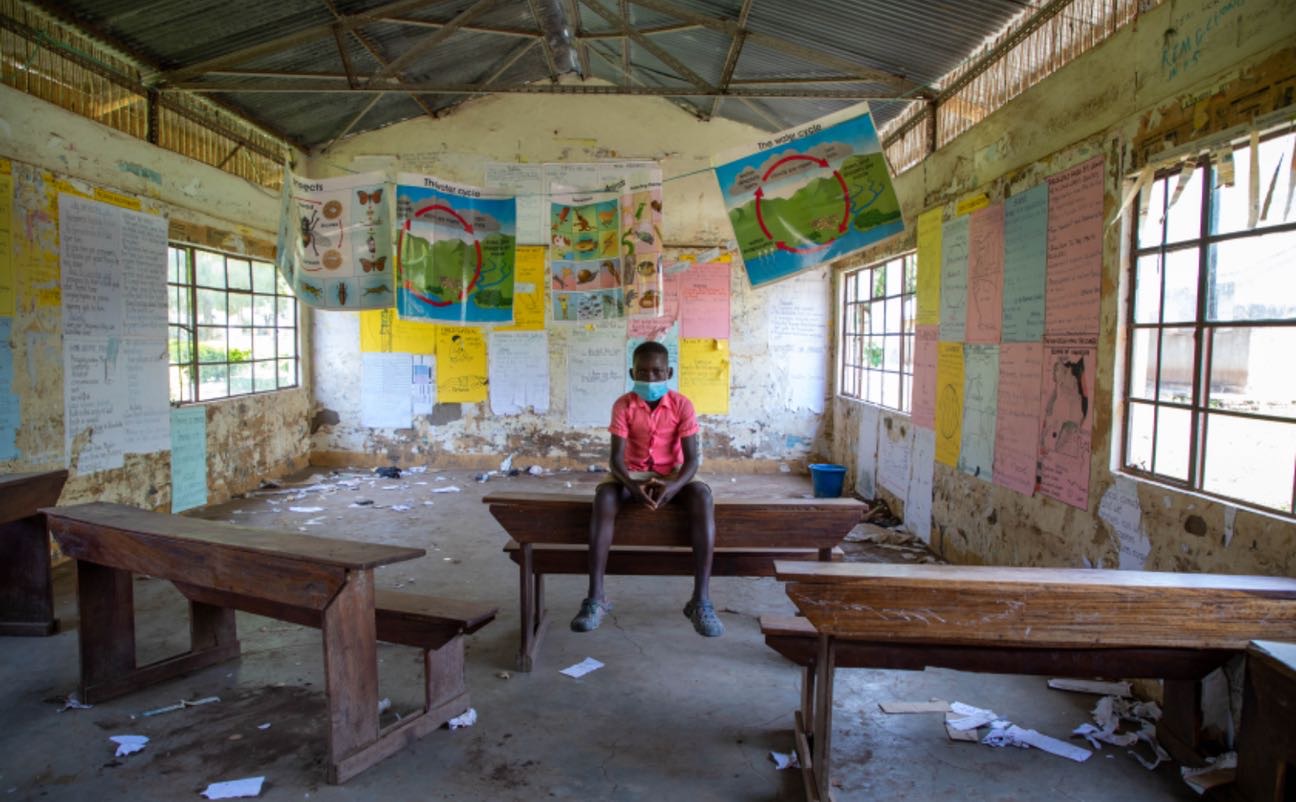 Violence in and through schools impacts hundreds of millions of children around the world. But some of the worst hit and most vulnerable are those in conflict zones.

In conflict, children are at extreme risk of trauma, abduction, harm and physical, emotional and psychological violence. Their classrooms and communities turn into battlefields. And when their education is under attack, it means that their safety, development and futures are under attack.

Establishing the scale of this problem, the Global Coalition to Protect Education from Attack (GCPEA) has released a new report that tracked attacks on education in situations of armed conflict from January 1, 2020, to December 31, 2021. On average, it found that six attacks on education were recorded every day over the past two years, and given ongoing and escalating crises such as in Ukraine, the situation is getting more dire with each passing day.

GCPEA’s report reveal a concerning picture of attacks on schools and children:

The report documented over 5,000 reported attacks on education and military use of educational facilities, which affected thousands of school and university students, teachers, professors, and other personnel.

Armed forces in conflict zones took advantage of vacant schools, using them for military purposes during the pandemic. Incidents of military use of schools and universities more than doubled in 2020 and 2021. The number of people harmed in attacks and military use actually increased last year; it did not slow down even despite COVID-19 related school closures.

Women and girls are differentially impacted by attacks on education, including experiencing more difficulties in resuming education after attacks. Girls and women were in fact targeted because of their gender in at least 11 countries, such as Afghanistan, Nigeria, and Pakistan. In addition, there was conflict-related sexual violence against women and girls at, or on the way to or from, schools or universities.

Explosive weapons were used in around one-fifth of all reported attacks on education. These caused damage or destruction to educational infrastructure and killed or injured hundreds of students and educators. In Afghanistan, for example, attacks on schools involving explosive weapons killed or injured at least 185 students and educators, nearly all of them girls, in the first half of 2021 alone.

We must make schools safe to learn

Every girl and boy has the right to an education without fear of violence or attack. Attacks on education are depriving them of this right, causing immediate and lasting impacts – from physical harm to lasting trauma and injury to and even death of children, educators, their spaces and those around them.

The report makes recommendations for governments to take urgent action. It highlights that the post-COVID-19 ‘back to school’ campaigns need to fully integrate students affected by attacks. It calls on countries to strengthen monitoring and reporting of attacks on education, including collating data on the type of attack on education, gender, age of those impacted and location to improve our efforts to prevent and respond to attacks.

And importantly, it highlights that education must be designed in a way that does not exacerbate conflict but promotes peace and protection for students, including by addressing gender-based stereotypes. New evidence from the UN Special Representative of the Secretary-General for Children and Armed Conflict has shed light on the gender dimensions of violence against children in armed conflict, highlighting the ways in which gender norms and roles are driving violence against vulnerable boys and girls in conflict zones.

To drive the change needed for safe education, End Violence’s Safe to Learn initiative is working with global partners across contexts to end all forms of violence in and through schools through collective action and investments. 15 countries have endorsed the Safe to Learn Call to Action.  The End Violence Partnership has also developed an expert-driven policy proposal calling on governments and donors to make schools non-violent and inclusive.

Learn more about what End Violence is doing to ensure children are Safe to Learn.

The GCPEA coalition is a project of the Tides Center and includes: Save the Children, Amnesty International, the Education Above All Foundation, Human Rights Watch, the Institute of International Education, UNHCR, Plan International, UNICEF and UNESCO.

You can read their full report here.