Check it out to explore the latest evidence, research and data critical to ending all forms of violence against children. 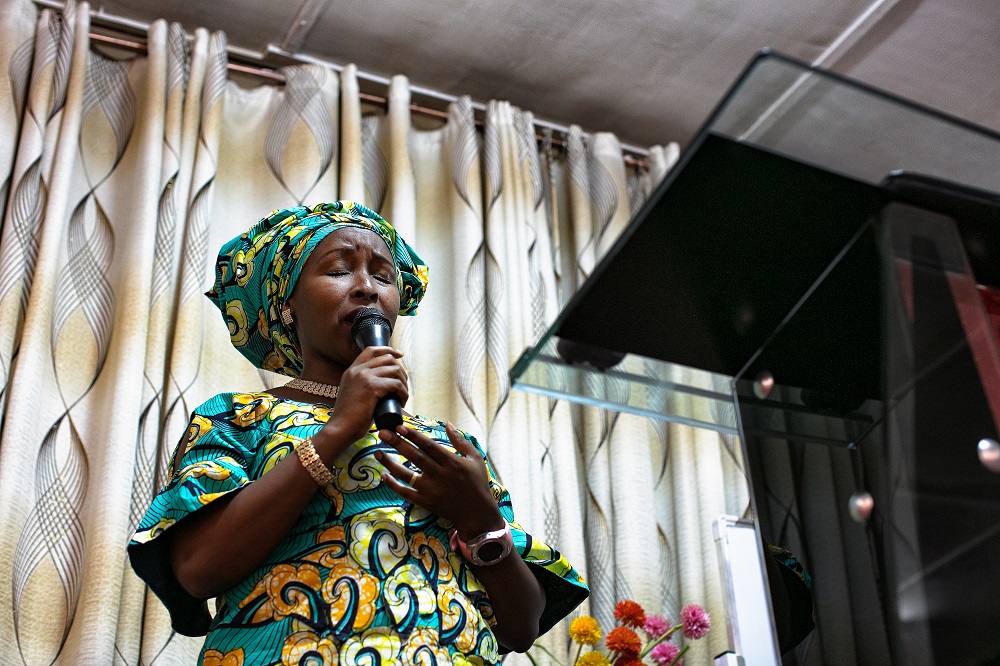 Almost five billion people belong to religious communities across the world. Whether that means attending a large Catholic church in Italy, praying in a small Buddhist temple in Thailand, or visiting a mosque in Tanzania, membership in a faith group can have lasting impact on every aspect of an individual’s life. Faith leaders can shape a community’s attitudes and social norms and are often essential to shifting negative behaviours. Because of this, faith-based groups can play a critical – and often boundless – role in preventing violence against children.

In 2017, the World Council of Churches (WCC) launched a project to harness that potential by linking faith groups from across the globe. Building on the previously released Churches’ Commitments to Children, which encourages faith groups to work toward ending violence against children in their respective communities, the project is a public display of strengths and weaknesses, allowing churches to reach out to one another to offer or receive support.

“WCC’s online platform is a useful tool for networking, especially with those who are already involved in ending violence against children," said Rosiana Purnomo, Programme Officer at the Christian Conference of Asia. "It helps us work together, learn from and mutually support each other.”

Launched in 2017, the platform is the result of a partnership between WCC and UNICEF. Churches can use this map to request or provide support across the WCC Churches' Commitments to Children. Contact information for each church is listed, allowing for easy linkages between those offering and receiving advice.

“The online platform is a unique opportunity – and a fairly inexpensive approach – for churches to request and offer support to one another in real-time,” said Masimba Kuchera, a member of the United Church of Christ in Zimbabwe. “Through this platform, churches can get ideas, encouragement and endorsements by interacting with others, which is why I decided to enter my church as one of the partners.”

Purnomo, for example, used WCC’s online platform to gather participants at a regional workshop in 2019. The workshop, which focused on ending sexual violence against children, engaged nearly 40 people from 13 different Asian countries.

“Working together allows us to achieve more,” Purnomo said. “Collaboration with other churches, and other faiths, is important to strengthen the impact of our work.”

To join the platform, churches can fill out a survey monitored by the WCC. Once they receive submissions, the organisation facilitates collaboration between others on the platform, coordinating requests and offers for support across the world.

“Collaborating together brings out the best in everyone by allowing partners to work on their strengths,” said Kuchera. “It cuts out duplication and promotes precision in implementing a project. It sharpens ideas and opens up opportunities previously unseen or untapped. And, it increases the level of local ownership from collaborators, as everyone will have felt that they played a part in the development and implementation of an idea. Most importantly, it allows for the optimisation of resources, be they human or financial, and maximises efficiencies.”

Explore other ways faith groups are ending violence by learning about Arigatou International's recent global campaign and the recent event hosted by the Interfaith Alliance for Safer Communities.