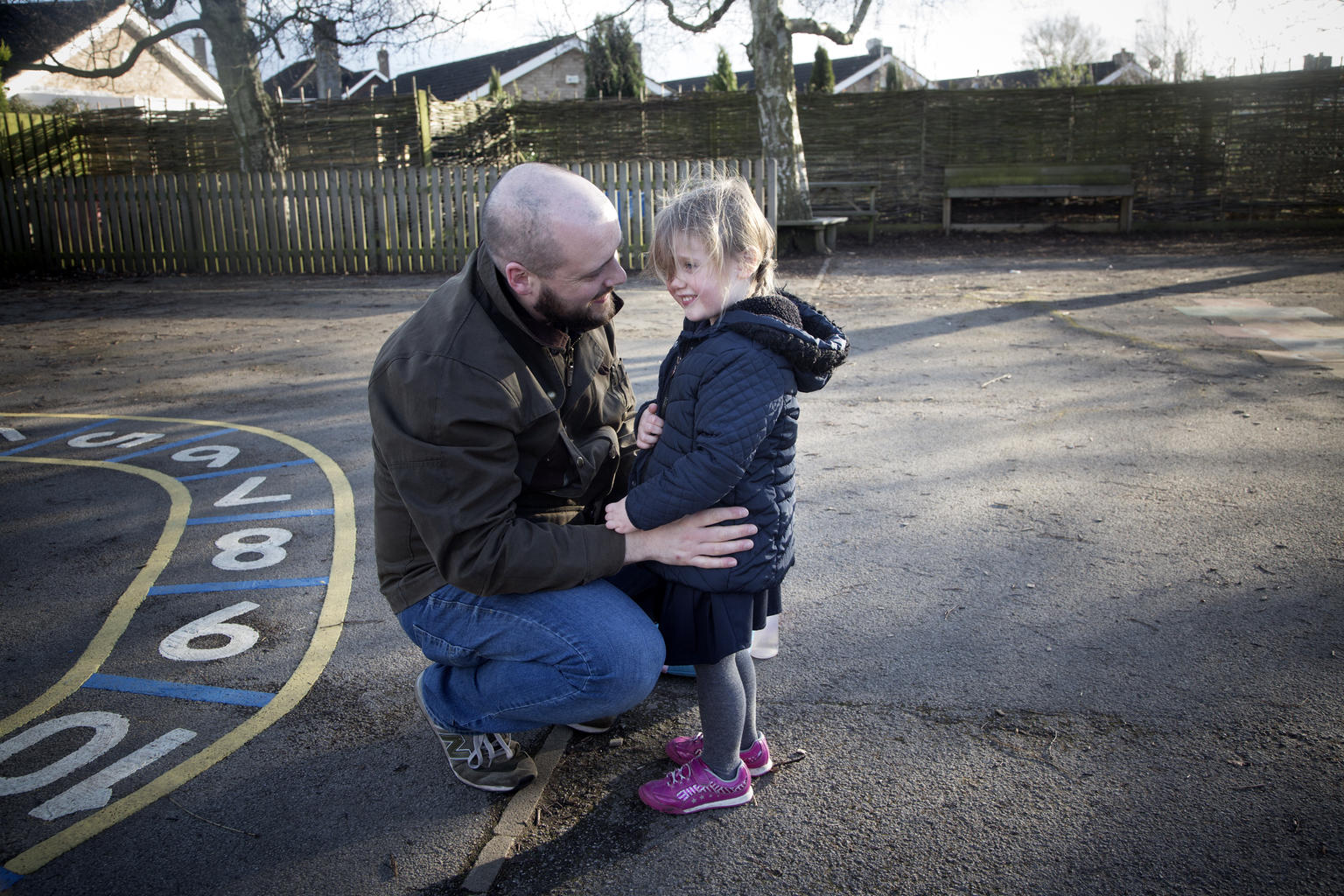 “An ever-growing body of research consistently finds that physical punishment predicts a range of negative outcomes for children,” said Dr Joan Durrant, co-author of the study and a University of Manitoba expert on violence against children. “The growing consensus that hitting children is harmful and ineffective has led 62 countries to pass laws prohibiting physical punishment of children, and another 26 countries to commit to doing so.”

The study, which was led by researchers at University College London in the United Kingdom and published by the Lancet, examines 69 previous analyses conducted across nine countries over the last two decades. Each of these studies was chosen because of their prospective longitudinal methodology; they followed children’s behaviour – and their lives – over time.

“The evidence is consistent and robust,” the study states. “There is no empirical reason for parents to continue to use physical punishment.”

Along with the negative outcomes corporal punishment has on children, the study also highlights the toll of the practice on families, communities and countries across the globe. Even so, today, 87 per cent of the world’s children remain unprotected from corporal punishment by law – and 600 million children under the age of 5 live in countries where the practice remains legal in their homes.

The End Violence Partnership calls for the prohibition of corporal punishment against children in every country, everywhere – and for governments to ensure prohibition is implemented effectively across every aspect of children’s lives. This includes making the support of parents a key part of any prohibition programme and providing positive behaviour change practices for parents, caregivers and teachers alike.

“Evidence is growing that such laws [prohibiting corporal punishment] are associated with rapid and dramatic changes in parents’ attitudes and behaviour, reducing both approval and prevalence of physical punishment of children,” the study states.

The authors note Sweden as a case study in the importance of prohibition laws: before the country outlawed corporal punishment, 83 per cent of young and middle-aged adults in 1958 reported they were physically punished as children. After the country prohibited corporal punishment in 1979, that number went down to 51 per cent – and then in 2011, it went down further: only 27 per cent of young and middle-aged adults surveyed had experienced physical punishment. Such a decrease amounts to a two-thirds reduction in just over five decades.

“Study after study has proven that corporal punishment against children is not just wrong, but detrimental to families, communities and societies around the world,” said Dr Sonia Vohito, the End Violence Partnership’s Legal Policy Specialist on Ending Corporal Punishment. “All countries need to make the prohibition of the practice a priority, and support parents, caregivers and teachers to make that ambition a reality.”

Read the study in full.