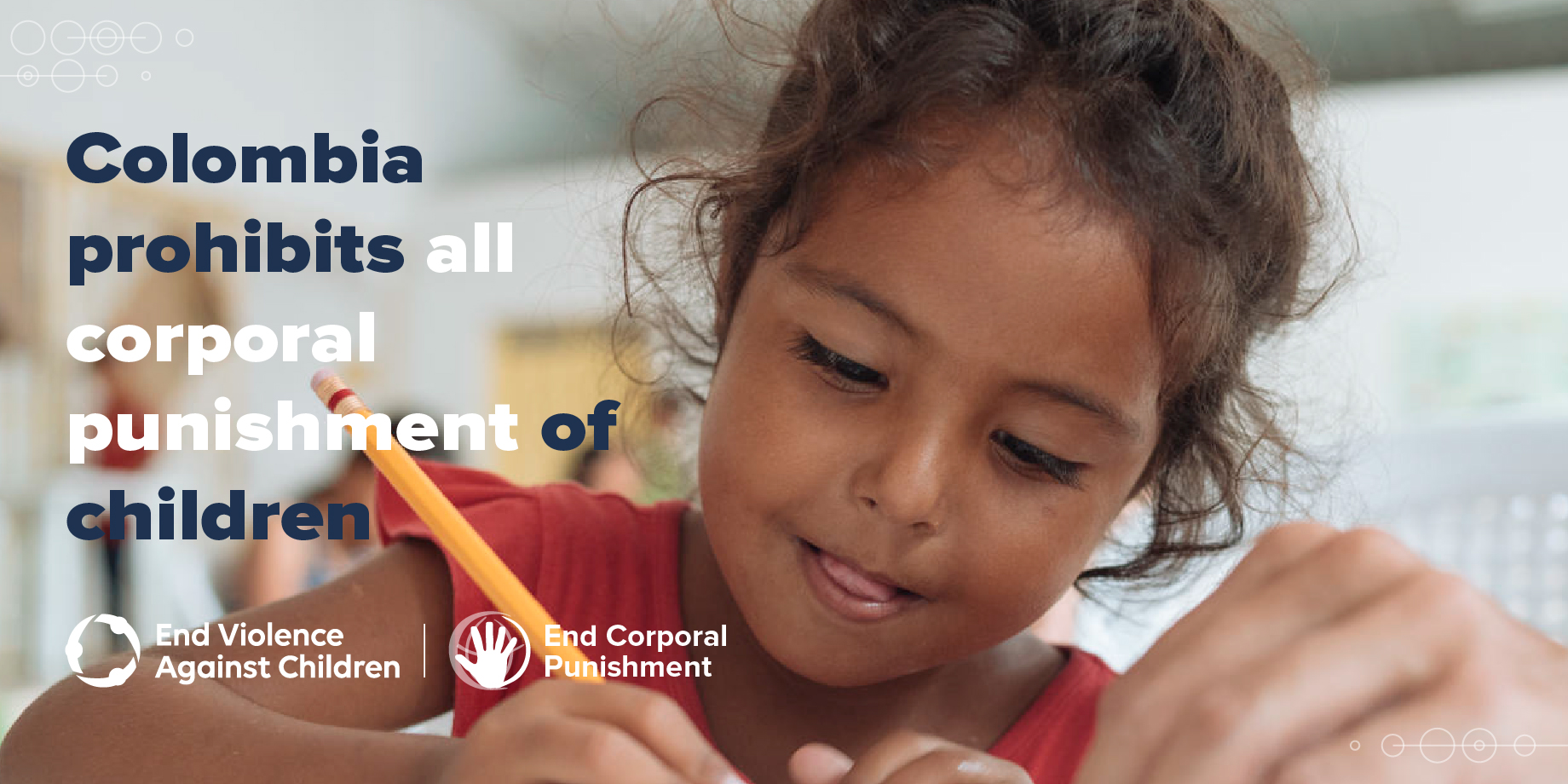 Colombia has become the 63rd state to prohibit all forms of corporal punishment against children, the most common form of violence against children worldwide. This prohibition makes Colombia the 11th in Latin America to do so. With this prohibition, 313 million children are now protected against corporal punishment – by law – across the world, or 14 per cent of the global child population.

Colombia has achieved full prohibition of corporal punishment against children, becoming the 63rd country worldwide – and the 11th in Latin America – to do so. With this prohibition, Colombia now prohibits any type of physical, cruel, humiliating, or degrading treatment as a method of correction against children and adolescents.

“Parents or individuals who exercise parental authority over children and adolescents have the right to educate, raise and correct their children according to their beliefs and values,” states Article 1 of Law 2089, the law prohibiting corporal punishment in Colombia. “The only limit is the prohibition to use physical punishment, cruel, humiliating, or degrading treatment and any type of violence against children and adolescents. The prohibition extends to any other person responsible for their care, in each of the different environments where childhood and adolescence unfold.”

Enacted on May 14, 2021, Law 2089 amends Article 262 of the Colombian Civil Code 1993, which had previously confirmed the right of parents and other caregivers to “correct” children by “sanctioning them moderately.” With Law 2089, this statute is now invalidated – and it is up to the Colombian Government to implement a new National Pedagogical and Prevention Strategy to promote behaviour change and raise awareness among the Colombian population. 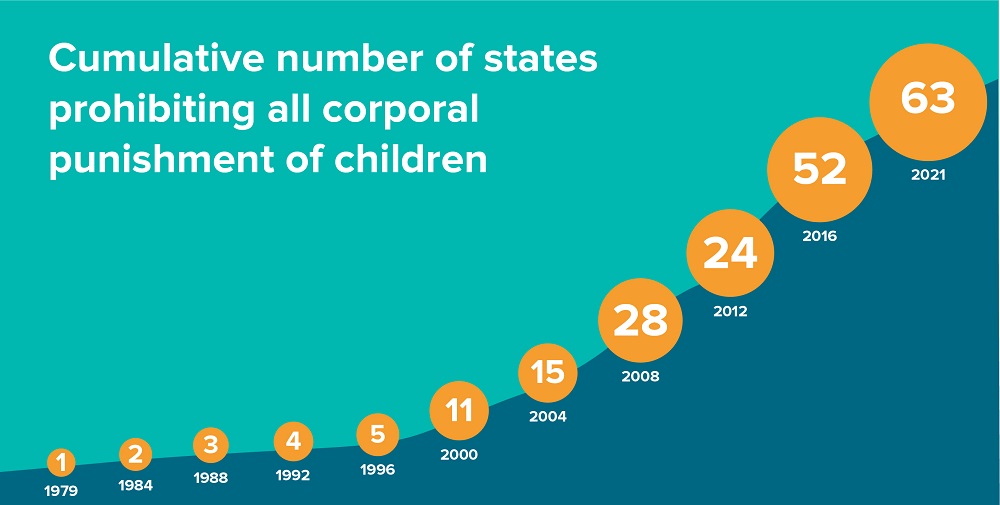 Prohibition in Colombia is the result of several years of lobbying and advocacy by national child rights activists in Colombia, along with the efforts of several departments in the government. Most recently, a campaign to prohibit corporal punishment was spearheaded by members of Alianza por la Niñez Colombiana, a network of civil society organisations made of up more than 700 international and national groups, networks and allies.

“We welcome this significant advance for children, and call on the Colombian Government to fulfill its international and regional human rights obligations by taking action to eliminate all forms of violence against children wherever they may be, and in whatever context they occur,” said Dr Sonia Vohito, Legal Policy Specialist at the End Violence Partnership. 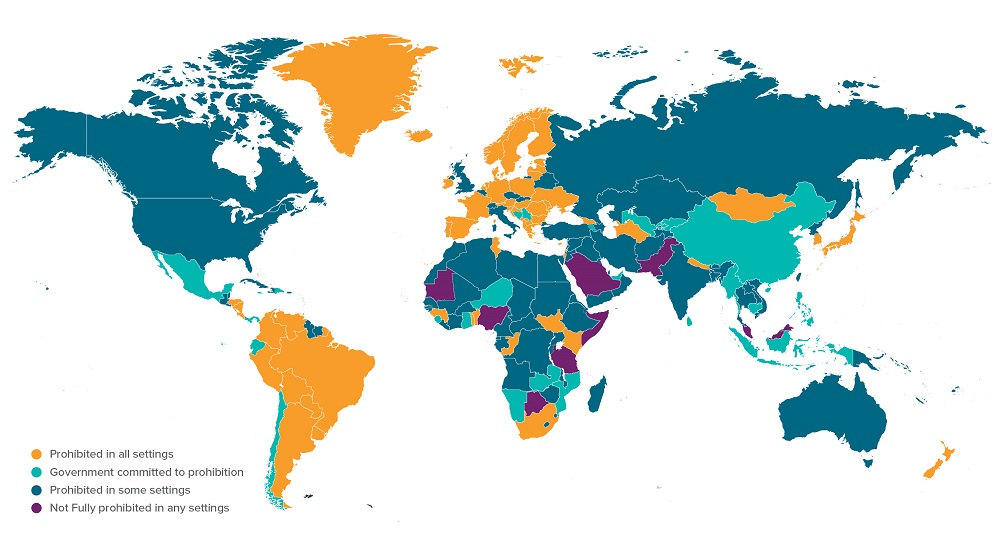 By prohibiting corporal punishment, children’s status in society is elevated, and newfound clarity is provided for parents, children, teachers, social services, and law enforcement that no violence against a child is acceptable. Doing so in Colombia extends the number of children protected from corporal punishment by law to 313 million across the world, or 14 per cent of the global child population.

Learn more about this prohibition and explore the importance of ending corporal punishment across the world. You can also explore Colombia's country report in English and Spanish at the links.